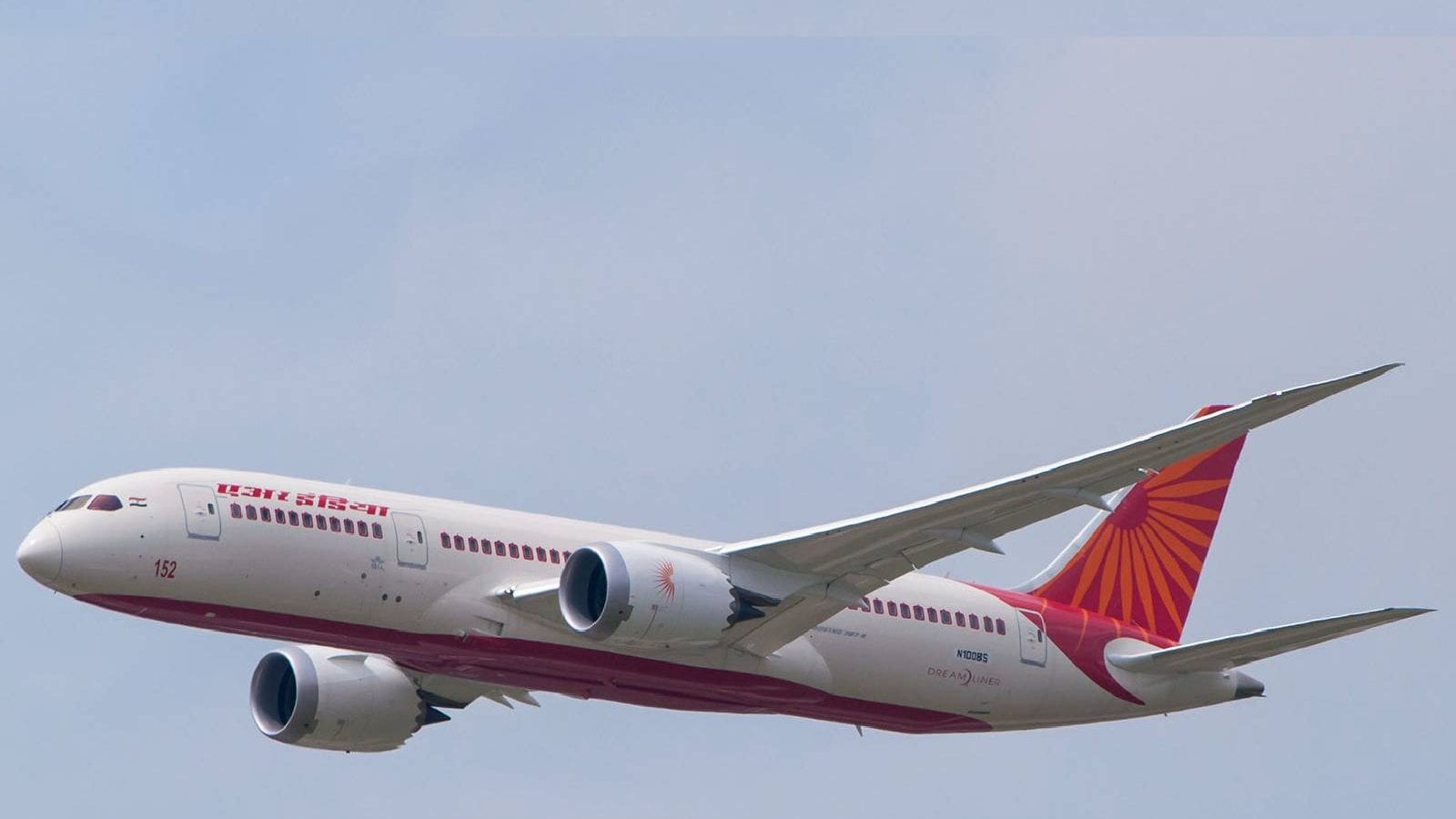 
The Tata Group is set to initiate the process of bringing its Airline companies under the same umbrella of the Air India brand, a recent report said. The process will start with the transfer of its ownership in AirAsia India to Air India soon, while there is also an  indicative time limit of completing the merger of the Tatas’ whole airline business by 2024 at most.

The merger process is set to begin with the consolidation of AirAsia India into Air India Express, according to the plan being discussed across multiple levels within the group, the report by The Indian Express said. The merger is likely to be completed within the next 12 months. After this merger is completed, the Tata Group may look into a Air India-Vistara merger, with Singapore Airlines (SIA), which owns a part of Vistara, partnering with the group to become part owners of Air India.

“The process of transfer will happen anytime soon that will make AirAsia India the subsidiary of Air India; soon after, AirAsia will be merged with Air India Express. The integration process of the two airlines is expected to take at least 12 months from the start date,” The Indian Express quoted a source familiar with the matter as saying. AirAsia India is currently owned by Tata Sons, who has majority shares in the company.

The Tata Group earlier this year acquired Air India from the government at a cost of Rs 18,000 crore, and also got the authority to operate Air India Express, a fully-owned low-cost subsidiary of Air India. Apart from this, the Tata Group owns 83.67 per cent ownership in AirAsia India and a holds 51 per cent shares in Vistara.

Regarding the AirAsia India and Air India merger, official sources told The India Express that the process will begin with the integration of information technology and passenger booking system.

“Issues like cabin crew dress, branding (likely to be called Air India Express or something similar) are still being discussed at various levels. There are complexities since both airlines are different in terms of service, crew attire, etc,” the source told the newspaper.

The airline will then operate two types of aircraft — Air India Express’ Boeing 737 and AirAsia’s Airbus 320. The report also mentioned that there are plans to shift all aircraft with AirAsia India to Air India Express.

“Due to cases, there could also be a requirement to keep the AOP (flying permit) valid till a decision is taken; one plan also is to keep the AOP of AirAsia India alive by operating a cargo aircraft,” the source quoted above told the newspaper. The sources also said that the AI Express top management, especially the CEO, has started working from the Air India head office in New Delhi.

Last week, Vistara CEO  Vinod Kanan told Hindustan Times that all possibilities of a merger between Air India and Vistara were being discussed. However, he did not provide any further clarity to the matter.

Read all the Latest Business News and Breaking News here 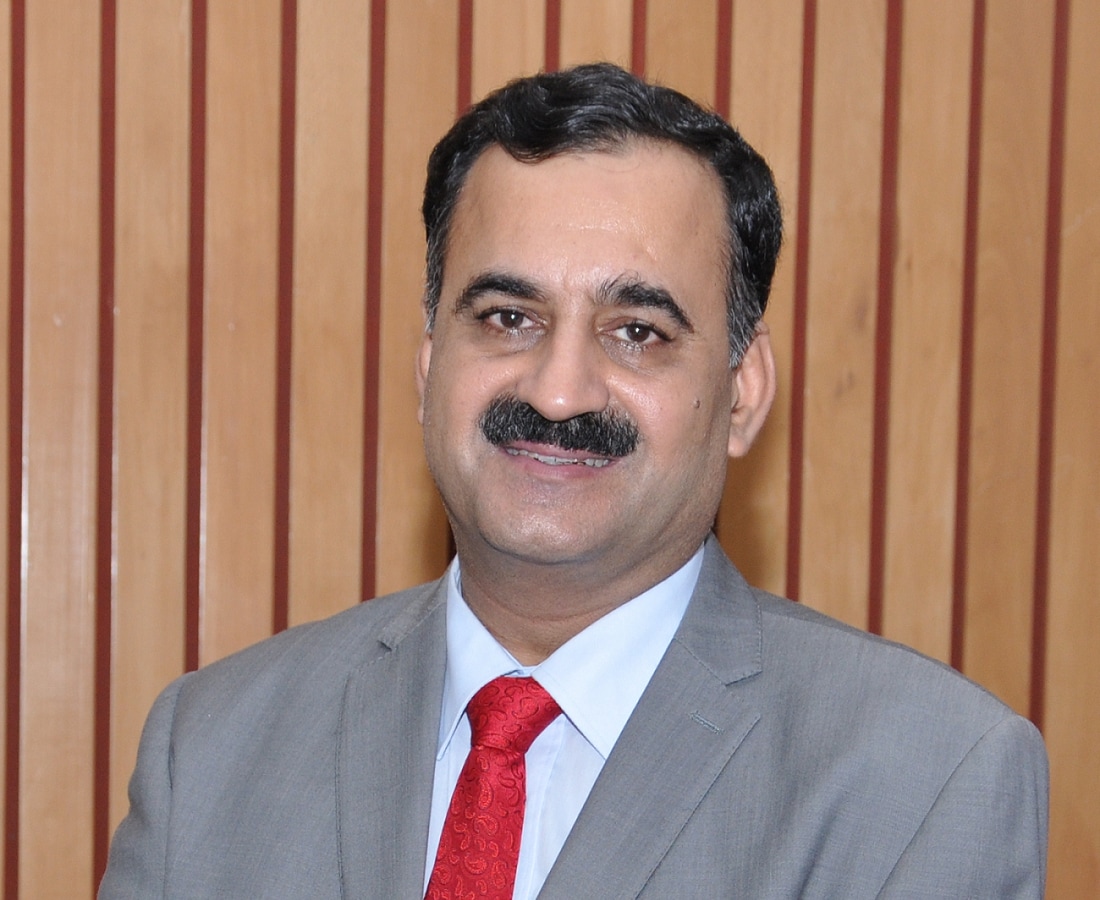 Cybersecurity Must Be Part of Lifestyle; India Should Have a Dedicated Ministry: SC Lawyer & Expert to News18 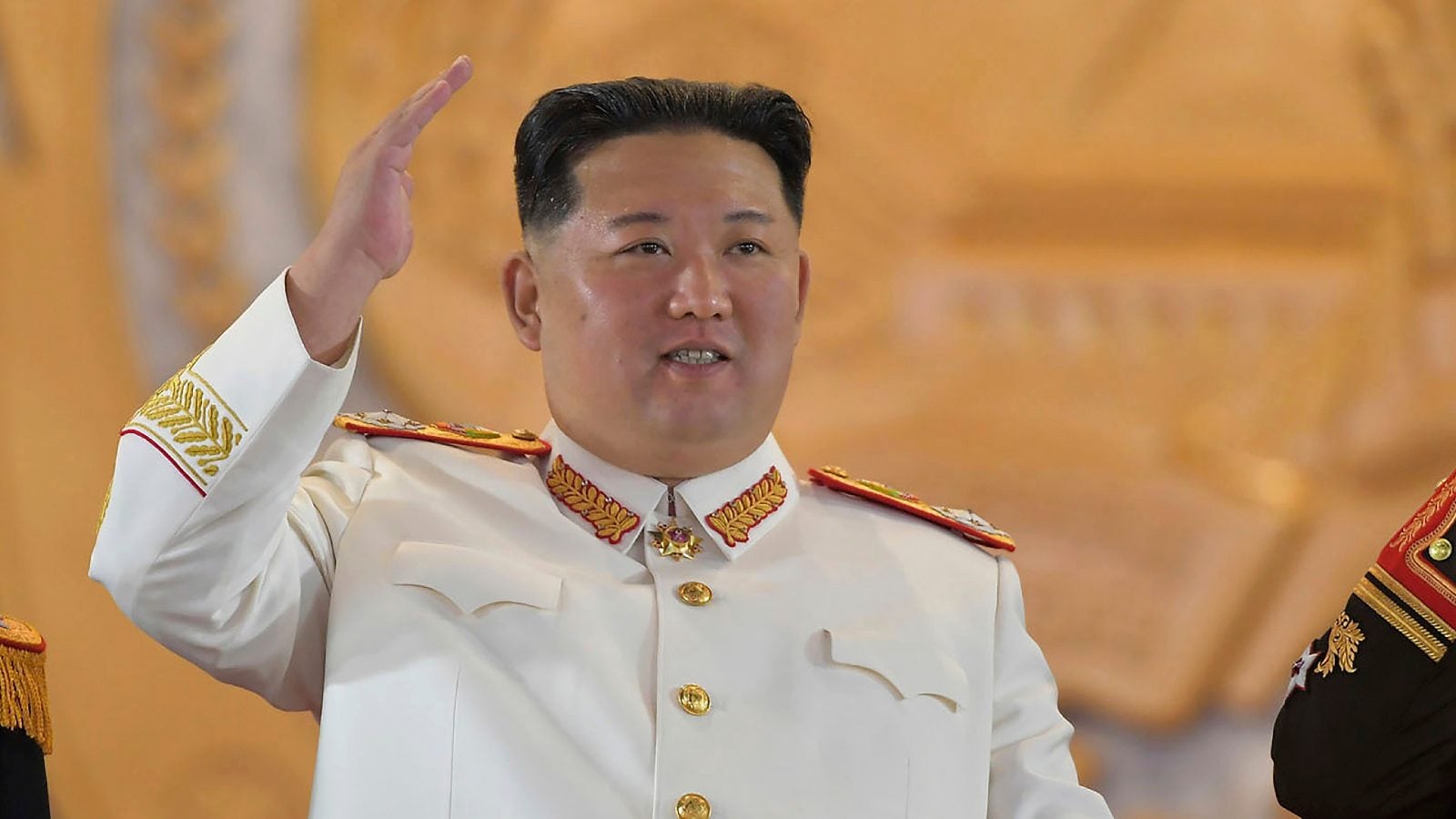