The air quality of Delhi and Noida was in the “very poor” category and Gurugram’s “poor” on Monday, according to the Central Pollution Control Board (CPCB) data.

The national capital’s air quality is expected to slightly deteriorate on Tuesday. “The AQI is likely to marginally deteriorate but within the high end of the ‘very poor category for the next two days. AQI is forecasted to marginally improve and in the middle-end of the ‘very poor category on February 4,” said government-run monitoring agency, SAFAR.

The speed of surface-level winds was “low”, which aided in the accumulation of pollutants near the surface. 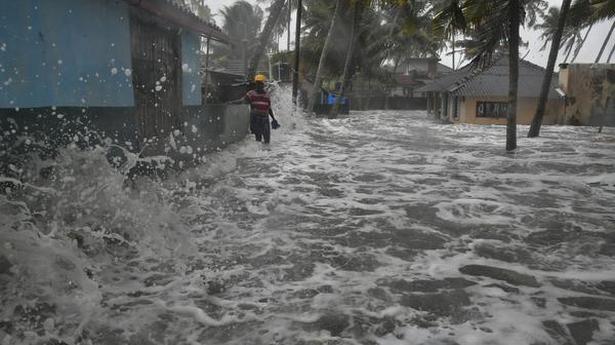 Chellanam seawall works may be delayed