Vijayapura is known for tourist places and horticulture products which have demand worldwide. The State government has taken up construction of the airport at a cost of ₹220 crore in two phases on 727 acres of land at Bharanapura and Madabhavi villages. The airport would help tourists reach the place and the farmers get a wider market for their produces, the CM said.

As of now, the airport being constructed with the participation of private partners would operate ATR-72 aircraft. Later, it would be upgraded to operate Airbus-320 flights as well, he said. 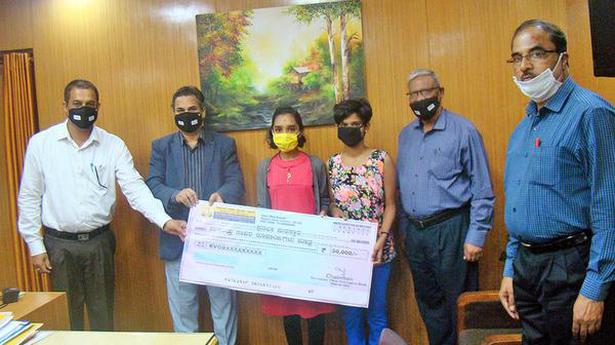 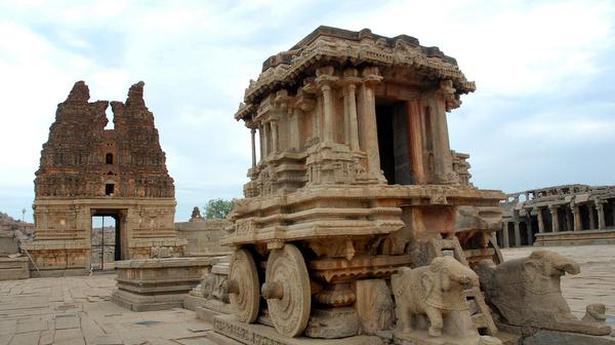 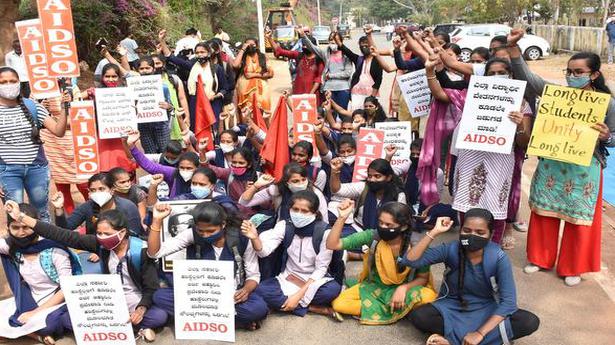