Decision comes even as government, employees’ union are moving SC again against handover

The Centre has made clear its intention to go ahead with the handing over of the Thiruvananthapuram international airport to Adani Enterprises Ltd (AEL) of the Adani Group, which won the bid to manage and operate the airport for 50 years, by issuing security clearance.

Along with the airport here, the Centre has also given security clearance to the AEL for facilitating the takeover of airports in Guwahati and Jaipur. The decision comes amidst the Kerala government and the Airport Authority Employees Union (AAEU) approaching the Supreme Court again against the handover of the airport to the AEL.

The Airports Authority of India (AAI) had already issued the Letter of Award (LOA) based on the August 19 Union Cabinet decision to hand over the 88-year-old airport to the AEL. The LOA was issued even as the State stepped up pressure to retain the airport in the public sector.

Adani Trivandrum International Airport Ltd (ATIAL) of the Adani Group is learnt to be gearing up to take over the airport from the AAI as part of executing the 50-year lease pact between the AAI and the ATIAL.

With the Assembly elections early next year, the Supreme Court decision and the next move of the State government are being keenly watched. The State will have to sign a State support agreement to hand over the airport and the stance is crucial.

The government has already hinted that it will back out from the acquisition of eight ha needed from Vallakkadavu-Vayyamoola area for a ₹600-crore integrated terminal on the city side.

With the security clearance, the hurdles for executing the lease agreement is over. After signing the pact, the ATIAL will have to submit the performance bank guarantee to the AAI. ATIAL personnel will fly down to the capital and observe airport operations for two months as it did in case of other airports that it took over. After the observation period, the ATIAL will take over the commercial operations as per the commercial operation date.

Branch secretary of the AAEU S.Ajith Kumar said the union would step up its stir in the wake of the security clearance given by the Centre. 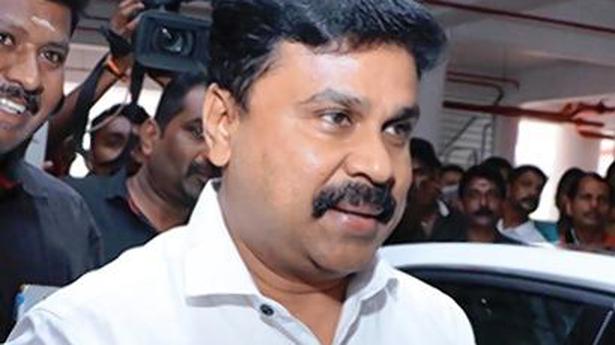