Ajay Devgn is known to be a family man who regularly keeps posting his family members’ photos and videos online. In his latest Instagram post, the actor shared a hug and practised a unique handshake with his 11-year-old son, Yug. The video post starts with him embracing his son with a tight hug. He kissed Yug on the forehead and then practised a unique handshake. He hugged his son after the handshake again.

Sharing the video, he wrote, “Working on our special father-son handshake ”

A group of onlookers witnessed the warm moment of father-son bonding. The comments section was filled with heartwarming replies. One of the social media users wrote, “wholesome”, while another called their vibe “sweet”.

This is not the first time the actor has posted about his son on his social media handle. Another video dated July 1 features Yug and the caption reads, “A reminder from the li’l one ;)”. Yug is seen as reminding people to stay hydrated by drinking water from two glasses one after the other, and the filter applied on the video makes it look like it’s made of water.

Previously, Ajay posted for his wife, Kajol’s birthday, and fans could clearly see that Ajay considers himself a proud husband, who celebrates his wife’s achievements. “When she calls, I never fail to pick up. Happy birthday dearest Kajol,” he wrote while sharing the video.

Work-wise, Ajay Devgn will next be seen on the silver screen in the movie Thank God in a lead role along with Rakul Preet Singh and Sidharth Malhotra. He is currently shooting for Bholaa, with his co-actor Tabu. His other upcoming movies include Drishyam 2, Cirkus, Maidaan, and Naam. He was last seen in Runway 34, which is inspired by a 2015 real-life incident involving a flight from Doha to Kochi. 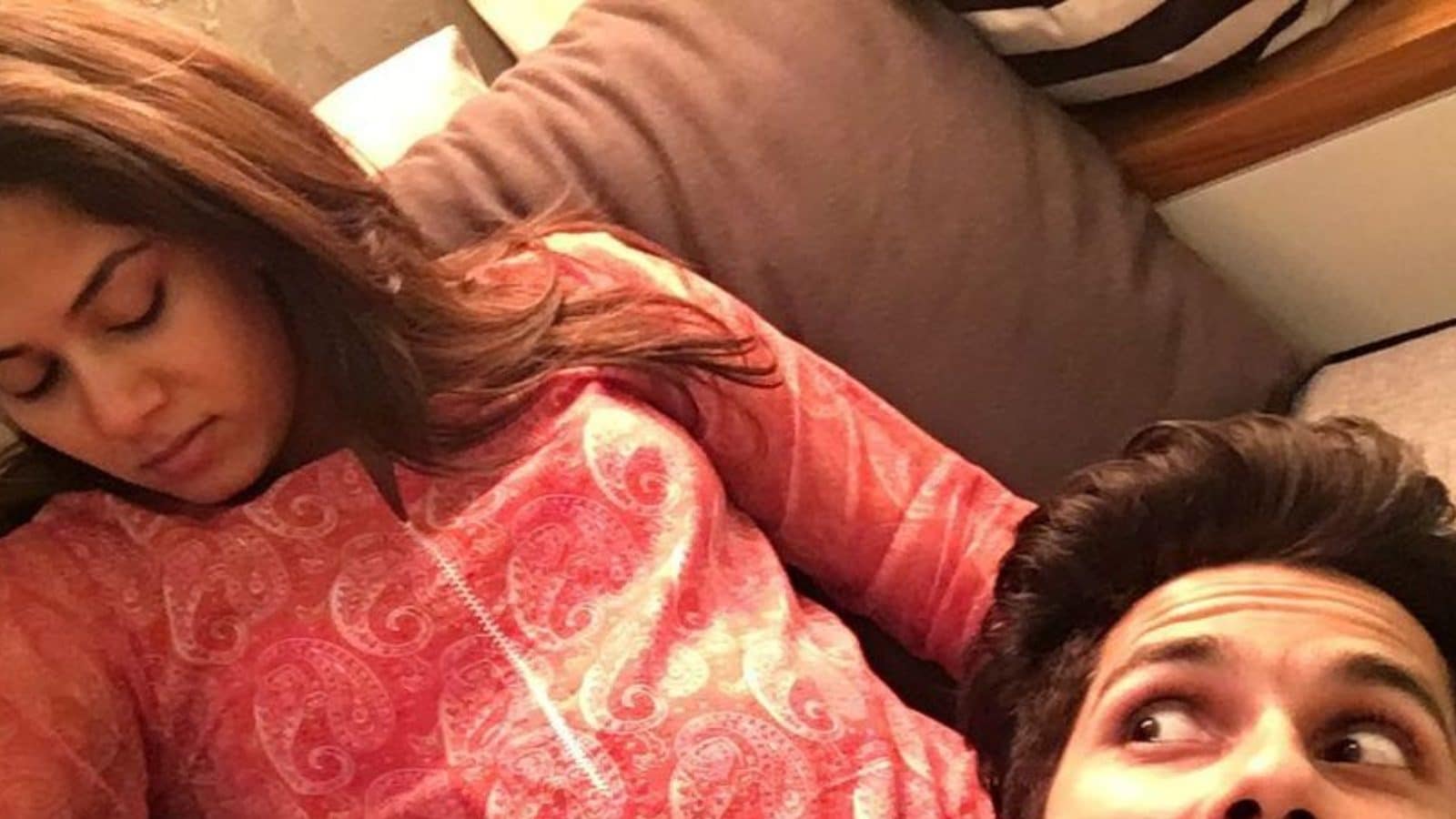