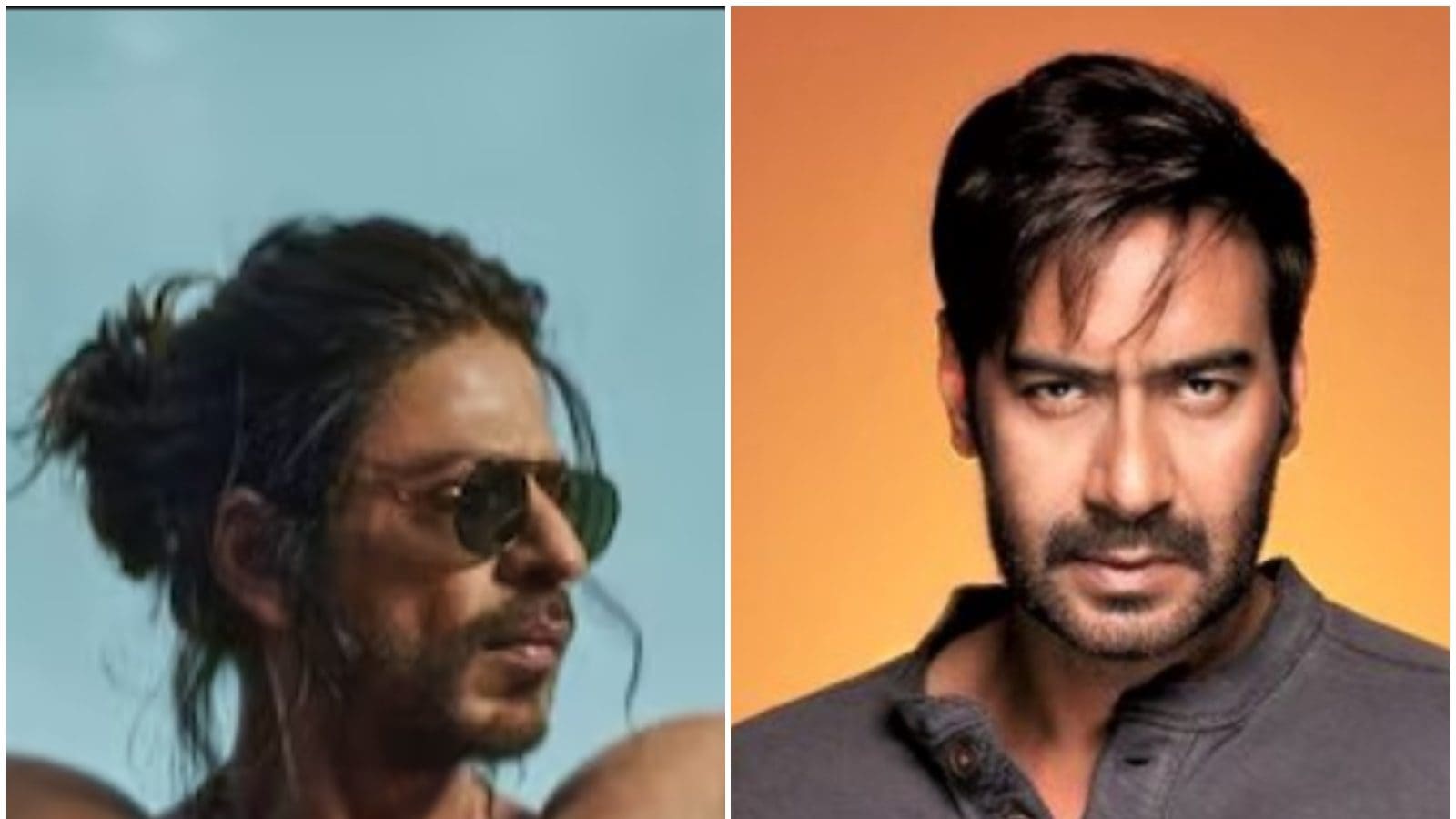 Shah Rukh Khan’s Pathaan is all set to release tomorrow. One of his closest friends from the industry Ajay Devgn gave him a shoutout at the Bholaa teaser launch event.

Shah Rukh Khan and Deepika Padukone’s ‘Pathaan’ is all set to hit the theatres tomorrow i.e January 25. The film is expected to be a massive hit. It also marks SRK’s comeback to the big screen after almost four years. Actor Ajay Devgn has now praised the entire Pathaan team at the teaser launch of his upcoming film ‘Bholaa’. Speaking at the event in Mumbai, Ajay Devgn said, “When Drishyam 2 emerged as a superhit, I often told people that we need more such films that get similar response. The coldness in theatres that happened amid the pandemic made people want to come back more. Let’s keep fingers crossed. I wish whichever films release should be a super duper hit. The whole industry is one. Pathaan is also getting such a fantastic response so I am very happy.”

Shah Rukh Khan has now acknowledged his wishes and wrote, “Ajay has been a pillar of support and love to me and my family for years. He is a wonderful actor and beautiful human being. Strong and silent”.

Replying to this, Ajay wrote, “Dear @iamsrk, thank you for your love and presence. I value the bond we share as much as you do. Pathaan collections look poised to go through the roof. I’m happy that as an industry things are looking up for us.”

Dear @iamsrk, thank you for your love and presence. I value the bond we share as much as you do. Pathaan collections look poised to go through the roof. I’m happy that as an industry things are looking up for us. https://t.co/rpHVXoVvlr— Ajay Devgn (@ajaydevgn) January 24, 2023

Helmed by Siddharth Anand, Pathaan is a spy-action thriller which also stars John Abraham in a pivotal role. The film has shown a massive response with the advance bookings at the ticket window. Apart from them, Salman Khan will be having a cameo appearance in the film. Pathaan is also the latest addition to Yash Raj Films’ spy universe. The other films in this genre are Tiger Zinda Hai and War.

Apart from Pathaan, Shah Rukh Khan will next be seen in Atlee’s Jawan, opposite Vijay Sethupathi and Nayanthara. Scheduled to release on 2nd June 2023, the film will mark Khan’s pan-India debut. Apart from that, the actor also has Rajkumar Hirani’s ‘Dunki’ with Taapsee Pannu.

Speaking of Ajay Devgn’s ‘Bholaa’, the film is all set to release on March 30. The film is an official remake of 2019 Tamil film, Kaithi, directed by Lokesh Kanagaraj. It also stars Tabu in a pivotal role. The Hindi version has been directed by Ajay himself and produced by FFilms, Reliance Entertainment, T-Series Films and Dream Warrior Pictures. 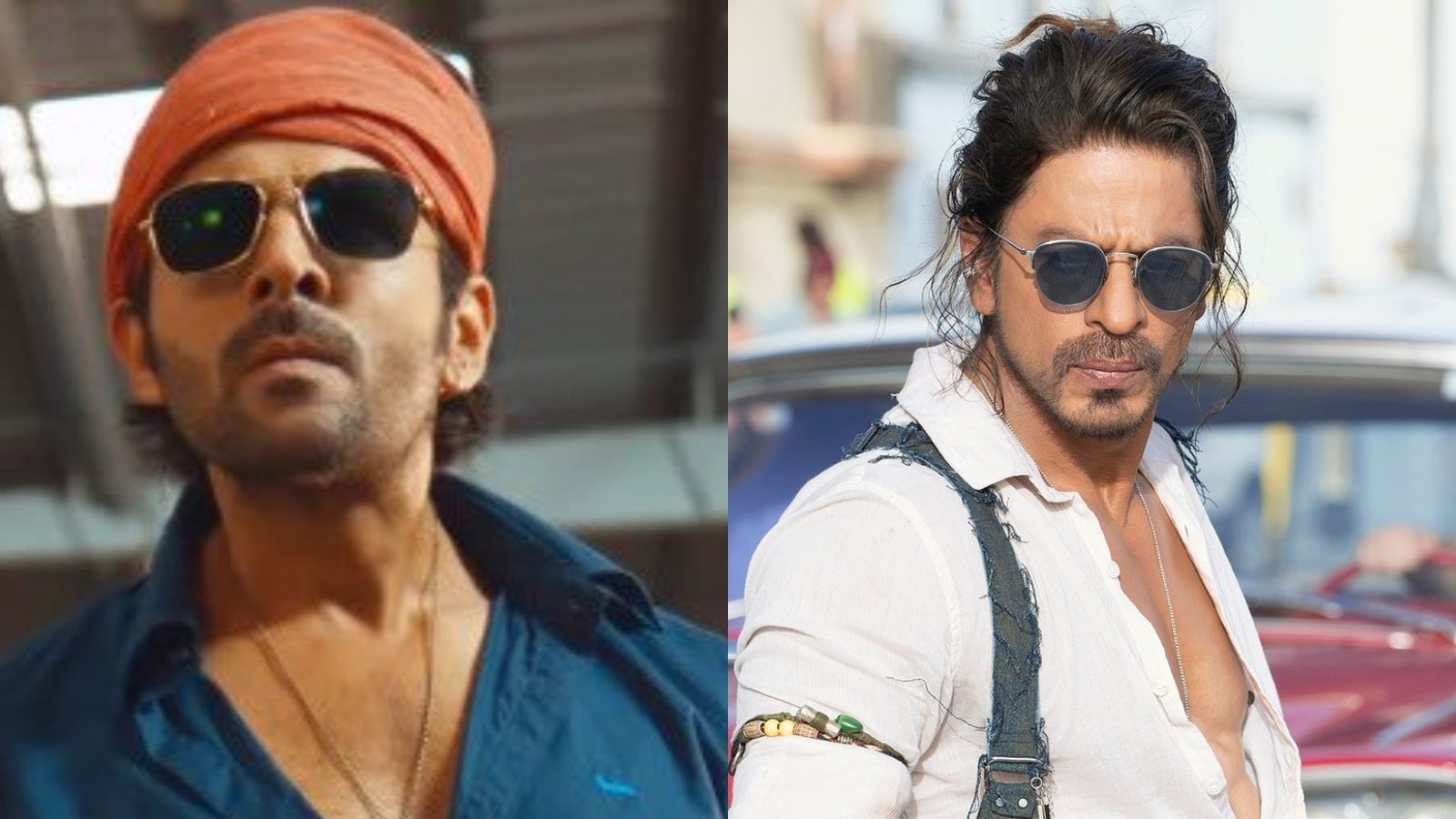 Kartik Aaryan’s Shehzada Trailer to Be Attached With Shah Rukh Khan’s Pathaan? Here’s What We Know 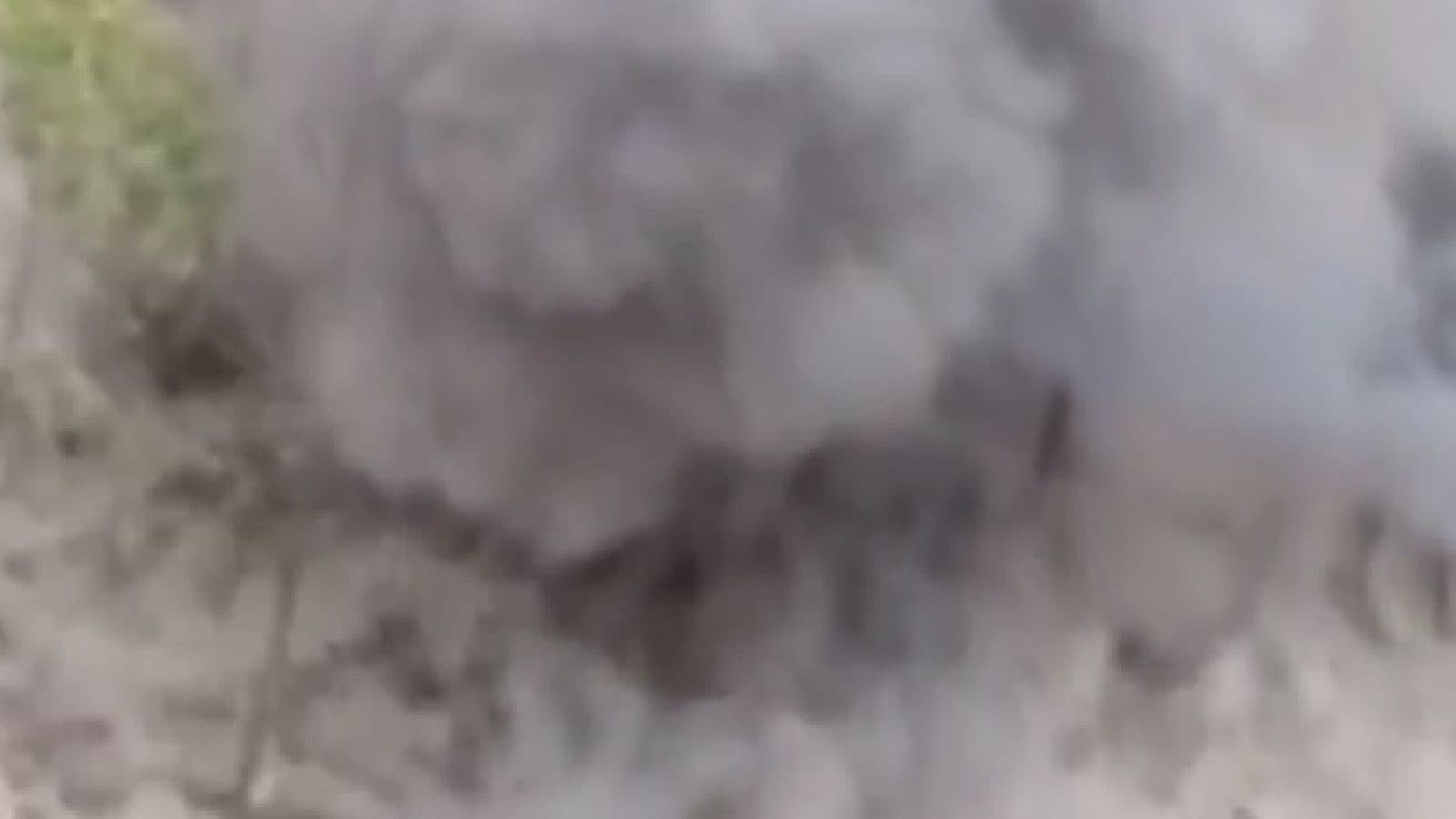