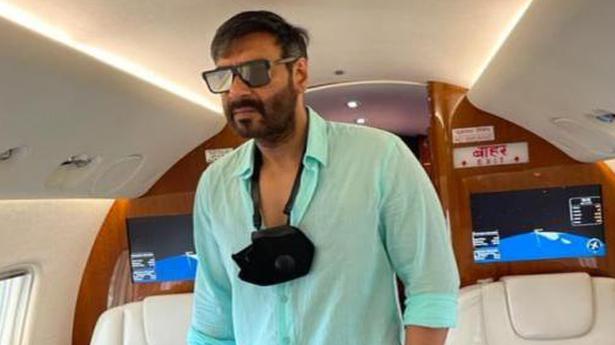 Devgn, 52, will soon film the episode in Maldives with host and ace adventurer Bear Grylls

Bollywood star Ajay Devgn has come on board to feature on an episode of Discovery’s adventure show “Into The Wild With Bear Grylls”, the makers announced Sunday.

Devgn, 52, will soon film the episode in Maldives with host and ace adventurer Bear Grylls.

In 2019, Prime Minister Narendra Modi featured in an episode of “Man vs Wild with Bear Grylls and PM Modi”.

Previously, superstars Akshay Kumar and Rajinikanth have also accompanied Grylls on his adventures in the wilderness.

The show will be premiered first on discovery+ app.

Devgn, who was most recently seen in the feature “Bhuj: The Pride of India”, has a packed slate with films like “Gangubai Kathiawadi”, SS Rajamouli’s “RRR”, sports drama “Maidaan” and his directorial “Mayday”.

He is also set to make his digital debut with the Disney+ Hotstar series “Rudra: The Edge of Darkness”. 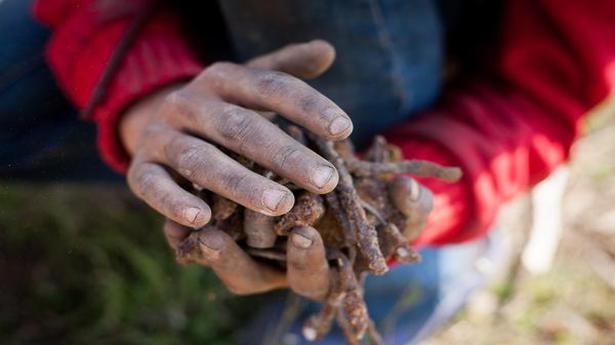 Breaking the cycle of child labour is in India’s hands