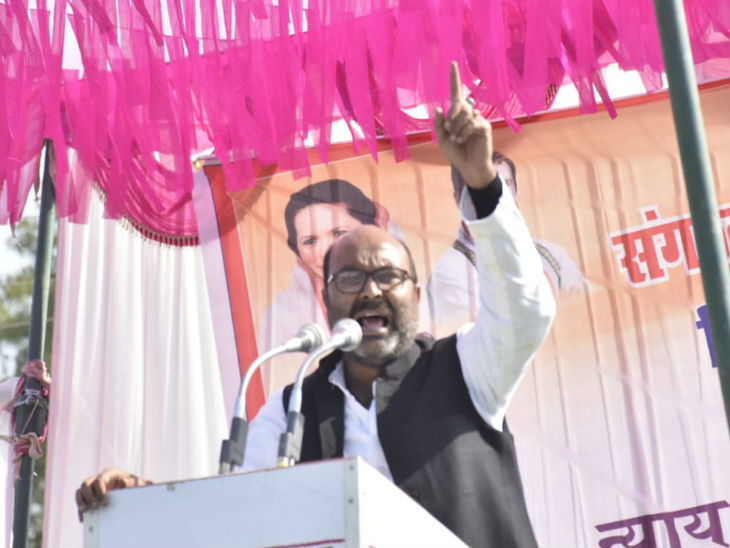 Congress state president Ajay Lallu arrived in Sultanpur, Uttar Pradesh, on a day-long visit on Thursday. He addressed the program under organization creation campaign in Bansi Nyaya Panchayat of Dubey Pur Block and Jai Singh Pur in Baraunsa. He said that cows are dying of cold and the Chief Minister feeds them jaggery. This is the government of branding.

Lallu said that the Chief Minister had said that Ram’s name is true for anyone who will look at daughter and sister. But rapes are happening every day in UP. After this he asked the people who came, have you seen the movie Sholay? When people answered yes, they asked what is the name of a jailer in it? Asrani, he says half come here and half go there, everyone else come with me. The same situation is with our yogi Adityanath.

Increase in crime in UP

Ajay Lallu said that such a horrific crime happened with our family’s 50-year-old sister, we want to ask Yogi ji that how was the former block chief murdered just ten minutes from your residence in Lucknow yesterday? How was the loot of 90 lakhs in Pratapgarh? Chief Minister, who are these people? He further said that in this government, the young person is suffering and unemployed. All the recruits are in the court and the paper is out before the new recruits are released. 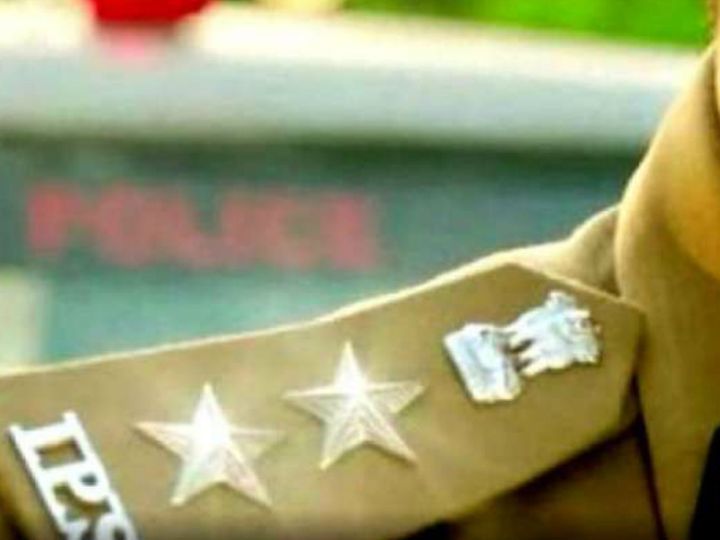 Uttar Pradesh IPS Officer Wife on His Husband Extra Marital Affairs in Lucknow; Sent Complained To Yogi Adityanath Minister With Evidence | Wife bid – My husband’s relationship with many girls; Sent the complaint to the Home Minister with all the evidence including chat and travel details 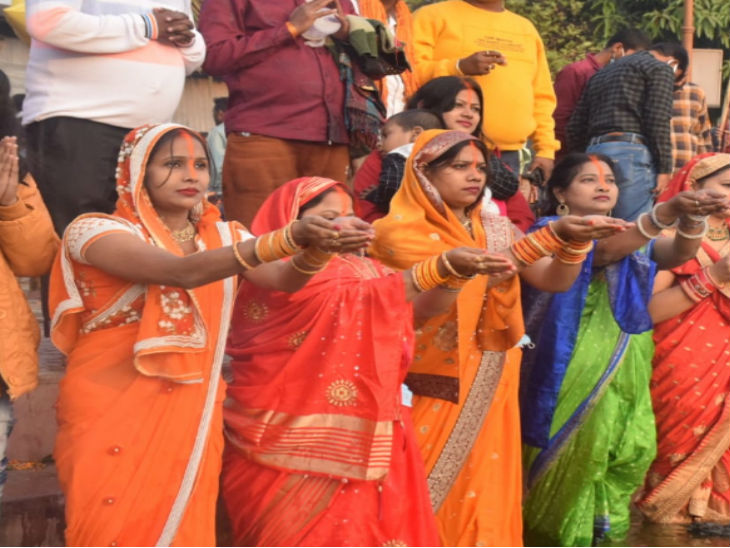 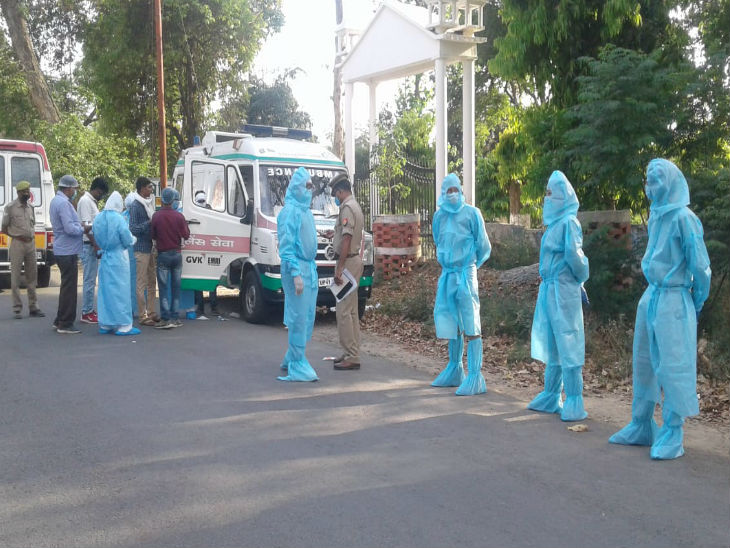