After a two-and-a-half-hour-long meeting with Akhil Gogoi at Gauhati Medical College and Hospital (GMCH) here, where the activist is undergoing treatment for various ailments, the former student leader said that the two new regional parties have stitched an alliance, and a formal announcement in the matter would be made soon.

Last month, the Raijor Dal had written to Mr. Lurinjyoti, seeking an electoral understanding between the two parties.

“We had been talking about putting up a united fight against the ruling BJP. Today, both the parties sealed an alliance. A formal announcement will be made in a few days in the presence of leaders from both the parties,” Mr. Lurinjyoti told PTI outside GMCH.

He also said that the AJP is currently holding talks with the Bodoland People’s Front (BPF), which is at present a part of the BJP-led state government, and discussions are “moving in the positive direction”.

“We have already tied up with the Autonomous State Demand Committee from Karbi Anglong. We are also looking to ally with Ganashakti and Rabha Hasong, both of which are part of the NDA. We want to create an alliance of ethnic parties that will engage in inclusive politics,” Mr. Lurinjyoti said. 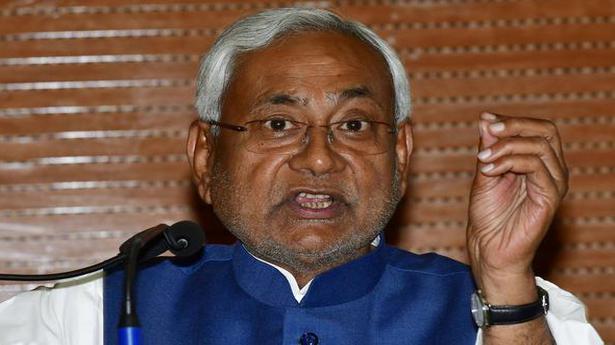