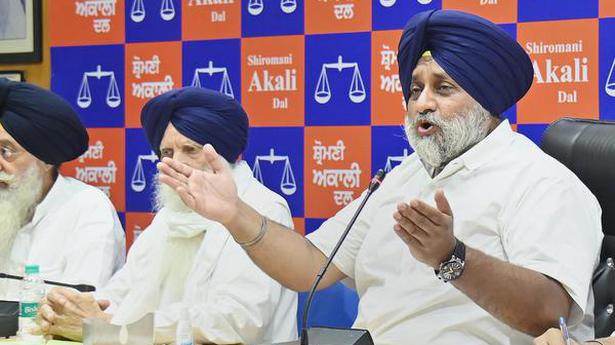 
Taking a lead over its political rivals in the run-up to next year’s Assembly polls, the Shiromani Akali Dal (SAD) has announced names of 64 candidates for the 117-member House.

On Monday, party president and Lok Sabha MP Sukhbir Singh Badal, who will contest from Jalalabad, released the names of 64 party candidates. The longer list comes days after the party announced the names of 22 candidates.

The SAD and the Bahujan Samaj Party (BSP) have inked an electoral alliance for the 2022 polls, with former contesting 97 seats and the latter 20.

“We have been raising the issues surrounding public interest and anti-people stance of the ruling government during the last four and half years. Already our party cadre are on the ground and have been working hard to convey to the masses about betrayals committed by the ruling Congress government. In this chain, taking a lead we have formally announced names of 64 candidates,” said Dr. Cheema.

The SAD earlier had an alliance with the BJP but parted ways with the NDA over the controversial farm laws issue. In Punjab, SAD-BJP were in coalition since 1998 and the BJP used to contest on 23 seats . 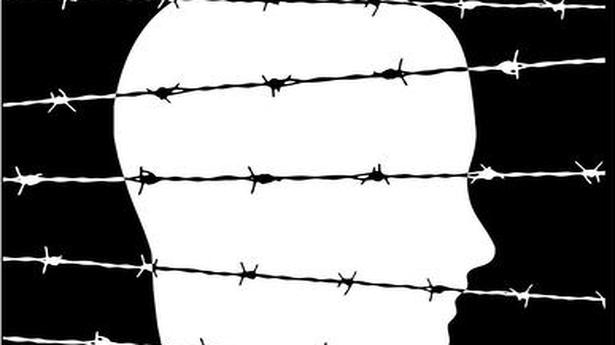