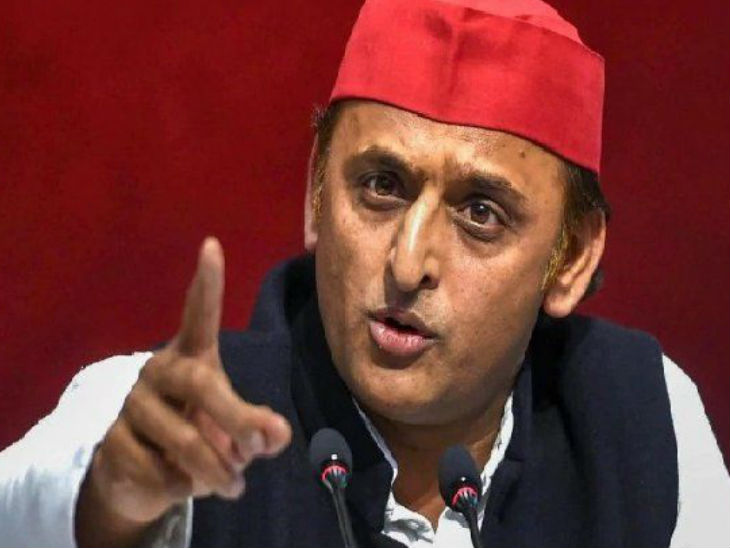 After the murder of a female doctor in Agra, UP, former CM Akhilesh Yadav has targeted the Yogi government fiercely.

Politics has started on the incident of female dental surgeon entering a house in Agra, Uttar Pradesh, on Friday evening after a robbery. However, late night police arrested the accused during the encounter. The looted goods have also been recovered from the accused. Akhilesh Yadav has blamed the UP government for the increasing crimes in the state on the loot and subsequent murder of a doctor in Agra.

Samajwadi Party national president Akhilesh Yadav tweeted. On Twitter, Akhilesh Yadav wrote that in a busy residential area of ​​Agra, a woman doctor’s house has been robbed first. After this, the incident of slitting his throat is stunned in the state.

He made serious allegations against the state government. By tweeting, he wrote that the BJP government is engaged in protecting corrupt officials and implicating the opposition in false cases. Akhilesh Yadav also advised UP through a tweet. He further wrote that the government should consider crime in Uttar Pradesh, instead of campaigning on TV.

Doctor was killed in Kamalnagar on Friday evening
On Friday evening, a female dental surgeon, residing in Kaveri Kunj area of ​​Kamalnagar police station area, was stabbed and murdered during the robbery. The mobile mechanic who came home had made several stabs on the throat of the woman doctor with a knife to stop the robbery. Hearing the screams, he came to the rescue of the mother and hit the son and daughter with a knife. 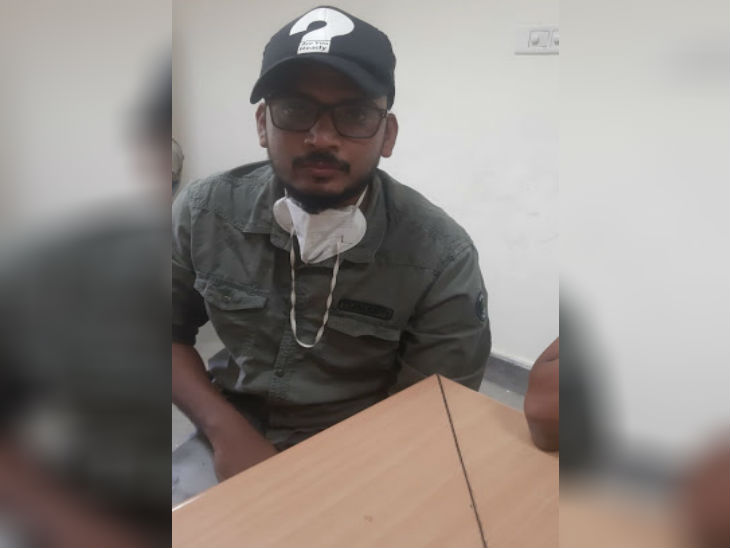 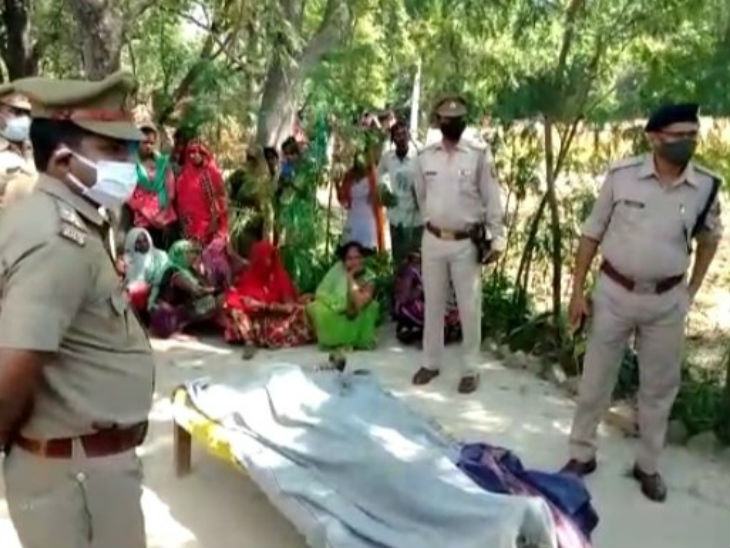 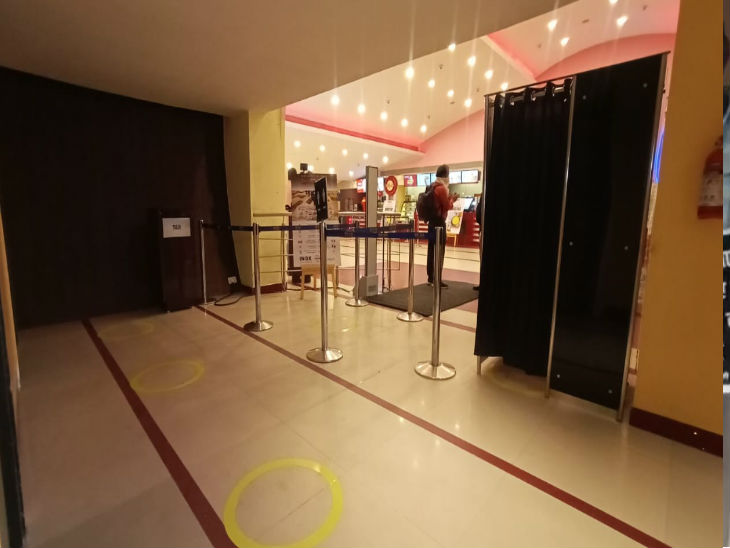 Cinema Hall Opening News | Movie Theaters, Multiplexes Open After Seven Months In Lucknow; Here’s Latest News Updates | After 7 months, only 7 viewers reached the first show, said – it was a pity to not see the movie in the multiplex.