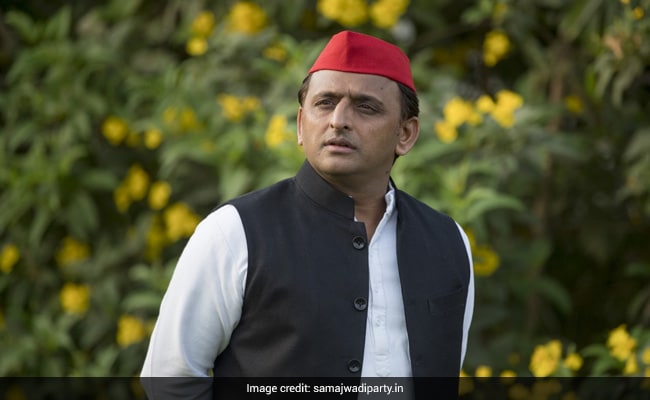 Akhilesh Yadav also shared a news report with a picture of a road with several potholes. (File)

Samajwadi Party president Akhilesh Yadav today took a dig at the BJP as he latched on to reports of Jewar MLA Dhirendra Singh suffering injuries in a cycle crash.

The 55-year-old BP legislator is currently hospitalised in Greater Noida. He had broken three bones in his left arm on Sunday evening after his cycle hit a water-filled pothole on a road in his constituency.

“Now, the BJP will say our MLA did not fall into the pothole but had gone deep into it for a detailed study,” Mr Yadav tweeted in Hindi.

He also shared a news report of the incident along with a picture of a road with several potholes in it.

Dhirendra Singh, the two-time Jewar MLA, has not yet responded to Mr Yadav’s remark.

Meanwhile, Chief Minister Yogi Adityanath on Tuesday called Singh to enquire about his health, according to the MLA’s aides.

“The MLA underwent a surgery on Monday and is still in the hospital. He is expected to be discharged on Tuesday night. He is stable now,” an aide told PTI.

Mr Singh is known for his contribution to negotiating the land acquisition in Jewar for the upcoming greenfield Noida International Airport.

He had hogged limelight over a decade ago in the wake of the Bhatta-Parsaul violence during the UPA rule at the Centre. 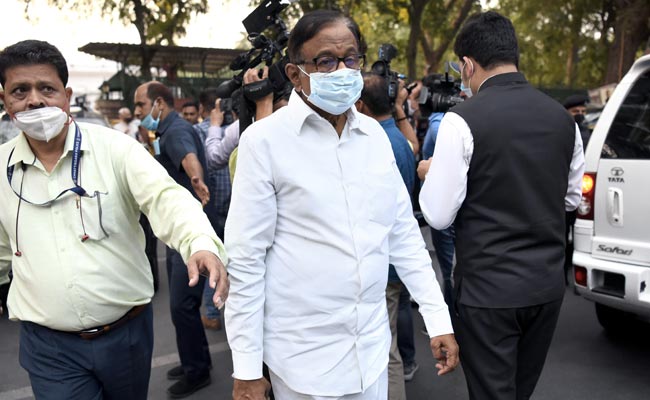