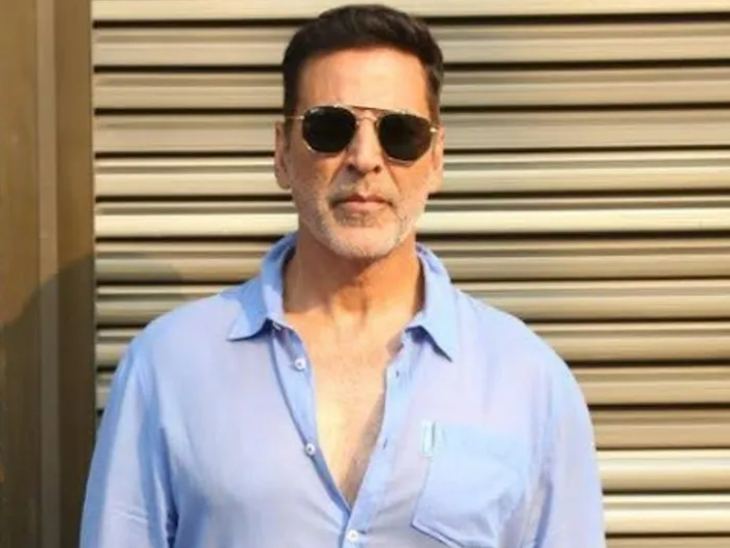 Akshay Kumar’s ‘Raksha Bandhan’ is not performing well at the box office. The business of the film has seen a decline of 30% on the second day as compared to the first day. Now amidst the poor performance of the film at the box office, an old statement of Akshay Kumar is going viral, in which he said that if his films continue to flop, he will leave India and shift to Canada.

Akshay was thinking of going to Canada if the films didn’t work
Akshay is also often trolled by calling him ‘Canadian Kumar’. Akshay recently told in an interview that he still has Canadian citizenship while paying tax in India. Akshay was also criticized a lot after applying for Canadian citizenship in 2019 and quitting voting during the Lok Sabha elections. Then the actor had also said that he was also thinking of going to Canada after his films did not work, at one point he became very depressed.

This is not the first time Akshay has revealed about his citizenship. Earlier on the show ‘Koffee With Karan 7’, Karan Johar had asked the actor if he does not mind being trolled. In response to this, Akshay immediately said that he does not go online much. He said, “At most, they write about Canada. Which I don’t care about.” When Karan said that trolls call you Canada Kumar? Akshay replied, “Yes, Canada Kumar, okay, call me.” During a recent interview, Akshay said that he is an Indian who will always be like this.

few years back my movies were not playing
Earlier, Akshay had said in an interview, “A few years ago my films were not doing well. Around 14-15 films did not do well. So I thought maybe I should go somewhere else and work.” He had revealed that he had a friend who lived in Canada and had suggested him to shift there. Akshay had said, “A lot of people go there for work, but they are still Indians. So I also thought that if destiny is not supporting me here then I should do something about it. I went there, I applied for citizenship and I got that citizenship there.”

I am an Indian and also pay tax
However, after finding success again in India, Akshay changed his mind to shift to Canada. To this he said, “I have a passport. What is a passport? It is for traveling from one country to another. Look, I am an Indian, I pay all my taxes. I have it there too. There is an option to pay, but I pay in my own country. I work in my country. Many people say things and they are allowed. To them, I would just like to say that I am an Indian And I will always be an Indian.”

Let us tell you that Akshay’s Canadian citizenship always remains a matter of debate among the people. Earlier the actor had assured that he has applied for an Indian passport. During an event in 2019, he had said, “I have now applied for a passport. I am an Indian and it hurts me that I am asked to prove it every time.”

‘Rakshabandhan’ earned 15 crores in 2 days
Let us tell you that ‘Raksha Bandhan’ made in the budget of 70 crores has done business of 6.4 crores on the second day. The film had earned Rs 8.2 crore on the first day. Accordingly, the film has been able to collect only Rs 14.6 crores at the box office in 2 days from India.

Many shows of the film canceled after poor performance
The film was released in theaters on August 11 on the occasion of Rakshabandhan. The film got three thousand screens. But, many shows of the film have also been canceled after poor performance at the box office. Trade analysts expect the first weekend (Saturday and Sunday) and August 15 (Monday) to benefit from the Independence Day holiday and the film’s business may see a boost.

This is the scale of the hit and flop of the film
It is being told that if ‘Raksha Bandhan’ does an all-time business of more than Rs 125 crore, then this film will be considered a hit. Apart from Akshay, ‘Raksha Bandhan’, directed by Aanand L Rai, also stars Bhumi Pednekar, Saadia Khatib, Sahajmin Kaur, Deepika Khanna and Smriti Srikkanth in lead roles. The film is based on the brother-sister relationship. 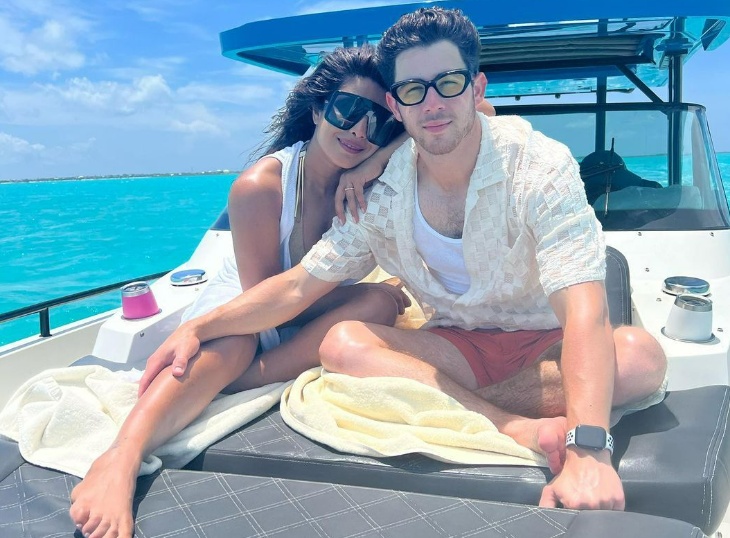 Priyanka celebrates husband Nick’s birthday: Thanks to friends and family by sharing the video

Theater brought the best VFX to the public: Ranbir-Alia’s pair is also a big reason for success 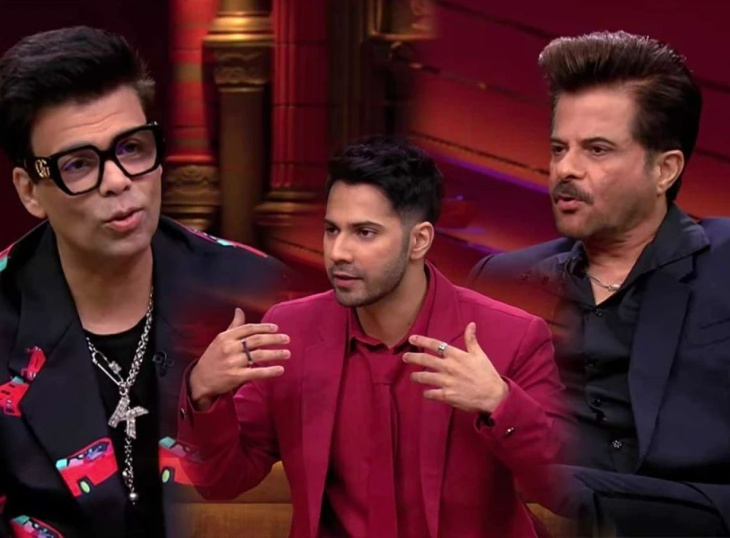 Koffee With Karan 7: Varun Dhawan made fun of Arjun Kapoor in the chat show, Anil Kapoor said – he is my nephew