Akshay Urja Diwas or the Renewable Energy Day is observed on August 20 each year to raise awareness about the developments related to the adoption of renewable energy in India. The day also marks the birth anniversary of late Prime Minister Rajiv Gandhi. As the earth’s resources continue to deplete at an alarming rate each day, the Akshay Urja Diwas becomes important to observe since it aims to make people aware of the use of natural resources such as hydropower, solar energy, wind energy, and biogas.

The Akshay Urja Diwas in India was established in 2004 with the goal of supporting renewable energy development programs and promoting their usage instead of using traditional sources of energy. The first event of 2004 was organised in New Delhi. In that, then-Prime Minister Manmohan Singh released a commemorative stamp with 12,000 school children forming a human chain to promote the use of efficient and green energy sources among the masses.

The first informative campaign to mark the day was planned and arranged by former Prime Minister Manmohan Singh with the Ministry of New & Renewable Energy Sources (MNRE) as the power station.

The objective of the campaign revolves around targeting school and college students in order to make the young generation aware since they are the future of the country. School and college administrations from various parts of the country organise events such as quiz and drawing competitions, debates, and cultural programs and conduct rallies with posters and banners on green energy use, etc.

To mark the day, a battery-powered two-wheeler rally was organised in 2012, which was a first of its kind.

Renewable energy is derived from natural resources which are replenished at a higher rate than they are consumed – sunlight and wind for instance. According to data from the United Nations’ official website, renewables are cheaper in most countries now and generate three times more jobs than fossil fuels like coal, oil and gas, which are non-renewable sources of energy.

Transitioning from fossil fuels to renewable sources of energy is an important way to address climate change and ensure sustainable living. 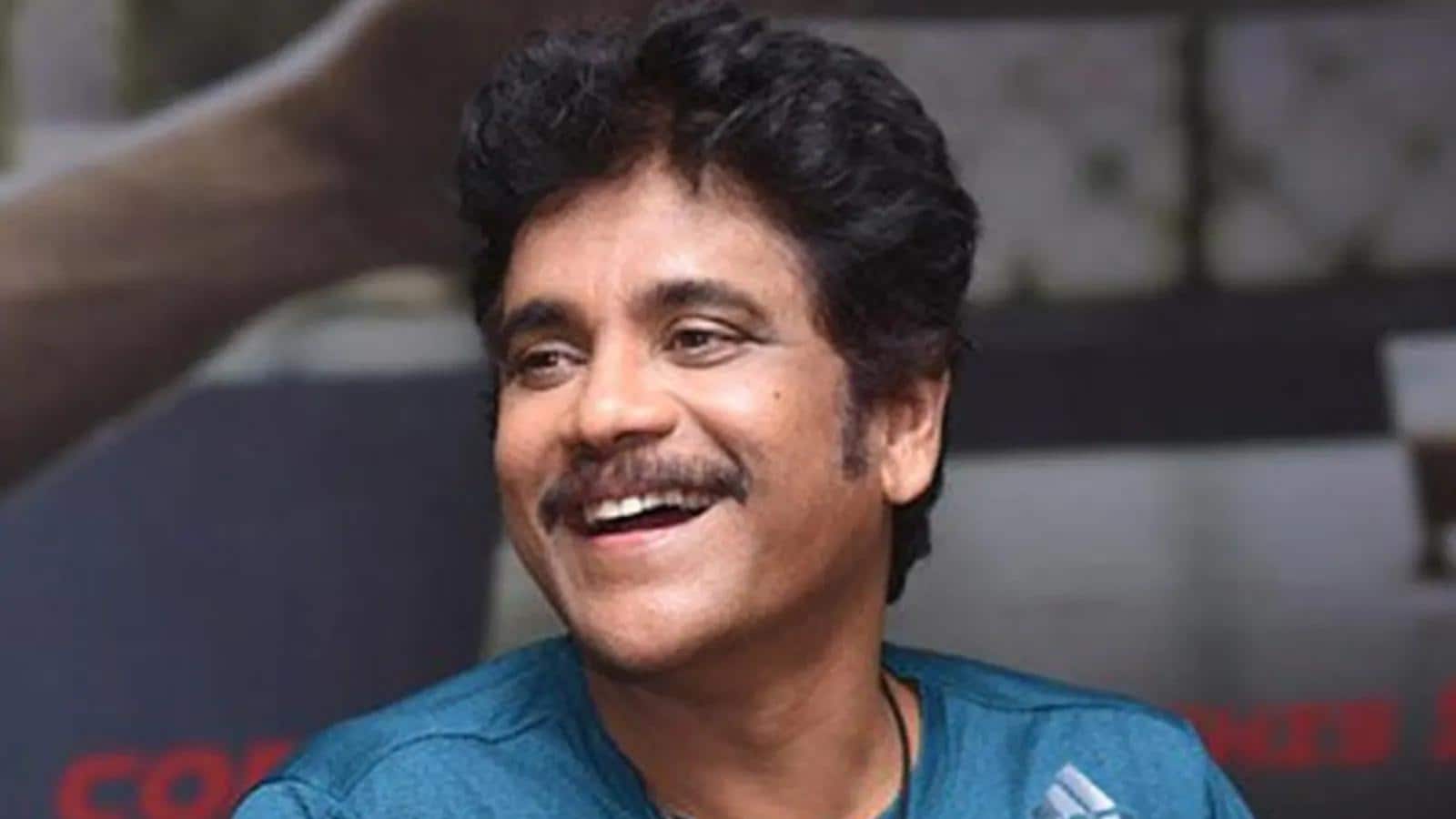 Tollywood Heroines Who Worked With Nagarjuna And His Son Nagachaitanya