This year, Akshaya Tritiya will be observed across India on May 3. The festival falls on the Shukla Paksha Tritiya of the Vaishnava month. The Hindu calendar considers Akshaya Tritiya to be one of the most auspicious days of the year. As a result, on this day, many people launch new businesses or projects.

Moreover, the day is also considered to be highly favourable for gold and silver purchases. On this day, people purchase precious metals, equipment, and machines in honour of Goddess Lakshmi.

It is believed that the purchases and investments you make on this day will appreciate in value and always remain with you.

This practice of purchasing gold and silver on Akshaya Tritiya can be traced back to a tale from the Mahabharata.

Legend has it that Lord Krishna once visited the Pandava family while they were in exile. As Lord Krishna had come unannounced and past the usual lunchtime, Draupadi was upset that she could not prepare a feast befitting his stature.

But Lord Krishna consoled a despondent Draupadi and extracted a small herb leftover behind in a vessel that had previously contained food and said that the herb would suffice as the Pandavas’ love and affection had already filled his heart and stomach.

Lord Krishna then granted them a boon through which they were presented with the Akshaya Patra — the divine inexhaustible vessel — by the Sun God. Therefore, it is believed that what is bought today will always provide continued dividends.

According to another legend, it was on this day that Lord Kuber was made the custodian of the wealth of heaven. Hence, the devout believe that buying gold on Akshaya Tritiya and worshipping Lord Kuber will bring prosperity to their family.

People also believe that making donations on this day will bring prosperity. 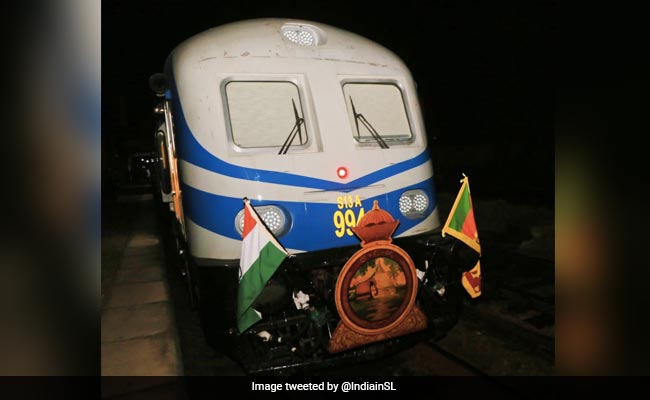