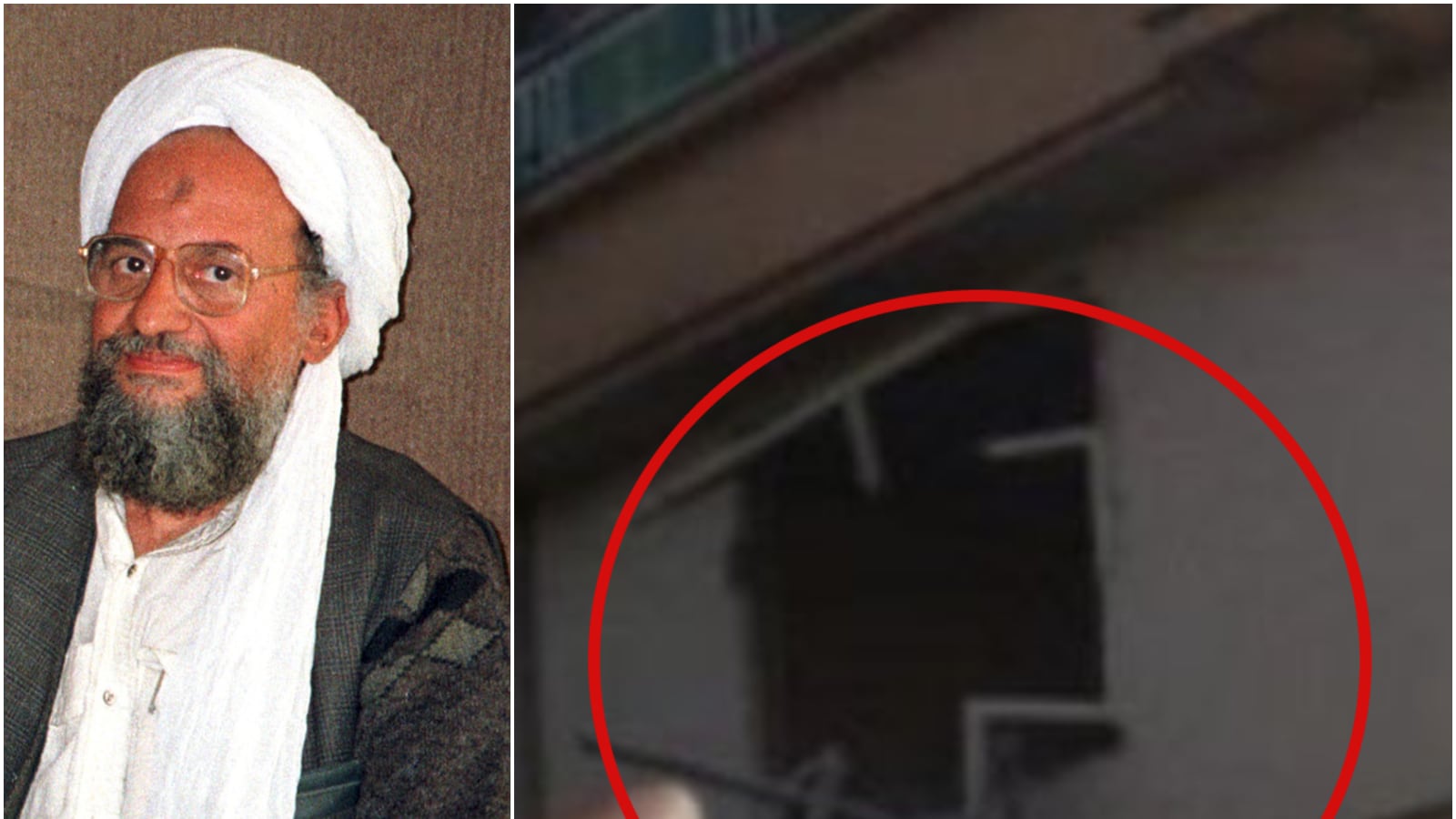 
The US planned to kill Ayman al-Zawahiri over a period of several months. On July 31, 2022, two Hellfire missiles fired using a US drone ended the life of the al-Qaeda chief while he was sitting outside in his balcony, mincing him into shreds but without any damage to other individuals.

The CIA officials who were involved in the mission, according to the Associated Press, constructed “a pattern of life” and knew that Ayman al-Zawahiri liked sitting on the balcony of his building, which is located in Kabul’s Sherpur area.

Once his daily routine was established by the officials, they presented it to US president Joe Biden in the White House’s Situation Room weeks before the attack.

The officials were also aware that the Haqqani Taliban network provided the housing to Ayman al-Zawahiri and his family in Kabul. The AP reported that Zawahiri’s family along with him started living in the house once the Taliban took over Kabul in August 2021.

People familiar with the developments told CNNNews18 that the building is close to Iranian and Turkish embassies.

After the US officials confirmed these details, they took more months to formulate an action plan. Several independent teams of analysts were brought on board to ensure that nearby civilians and infrastructure should not be targeted.

Another official familiar with the developments said that the now deceased al-Qaeda leader’s identity was verified on multiple occasions and for sustained periods of time before getting approval for the attack.

Biden, when apprised of the developments in July, shortly after he returned from his Europe trip, bombarded CIA Director William Burns, Director of National Intelligence Avril Haines and National Counterterrorism Centre director Christy Abizaid regarding the accuracy of the data presented to him.

Biden made it clear that the attack should not lead to results like the 2021 drone attack that ended up killing civilians in Kabul. He also said that Afghans who helped the US should not be in jeopardy.

Biden gave the go-ahead after July 25, while he was recovering from Covid .

The success of the attack was confirmed when the Haqqani Taliban network restricted access to the safe house and relocated Zawahiri’s family.

“I authorized the precision strike that would remove him from the battlefield once and for all. This measure was carefully planned, rigorously, to minimize the risk of harm to other civilians,” Biden said in his address where he confirmed that the al-Qaeda leader, who headed the terrorist group for more than a decade, was eliminated.

(with inputs from the Associated Press) Offs on Fridays at Schools is Attempt to Impose Sharia: Giriraj 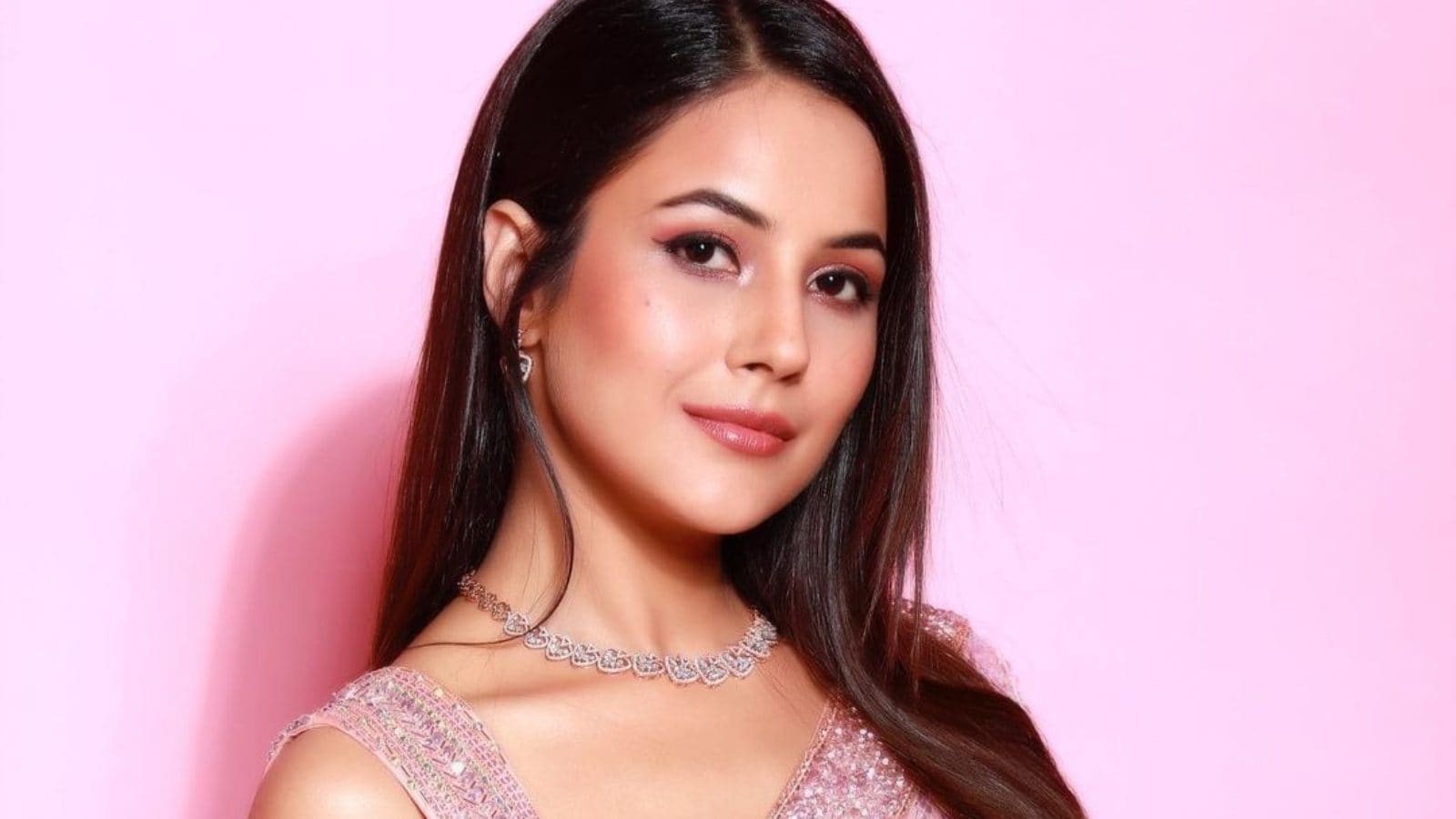