Whether it’s playing a feisty madam of a brothel in Gangubai Kathiwadi, a vulnerable yet strong and independent spy in Raazi or a Bihari hockey player turned farm labourer struggling with an addiction in Udta Punjab, it’s all in a day’s work for Alia Bhatt. She does it all with supreme ease. And it often raises a question. Is there anything she can’t do? We don’t think so. She’s fast becoming a one woman show. In an industry, which puts its money where its hero is, Bhatt has shown that she is Alpha Female, the forerunner who doesn’t need a male star for a blockbuster film.

Bhatt explains that getting into production was rather an instinctive and not a calculative decision, “Contrary to the popular belief, I never considered any script to produce before Darlings. When I heard the script and then the narrations, I was so taken in by how the genre just shifted very quickly. The film is really wacky. I consider acting like a superpower. It was a unique and beautiful story and it just naturally happened. Working on the film was everything that I expected and more. It was a magical experience. Darlings is a subject that I gravitate towards as an actor and a viewer and since I was getting to be a part of the film as an actor, I suggested that I also want to produce it.”

The actor adds that there is a difference between production and producing, “Eternal Sunshine is more of a boutique production house where it is about getting creative aspects of film making. If you talk numbers or box-office collections, I would have left the building and been in some other part of the country (laughs). The transition (from an actor to producer) happened very smoothly and now I feel there are so many possibilities and I take it as a new challenge to build some interesting content. When we started off, it was like a teeny tiny script and now it’s a whole movie and it has been watched and liked so there is no better satisfaction (smiles).”

While the film is described as a dark comedy, it is also ironic because the central theme of the film is a pretty serious topic which deals with abusive relationships and domestic violence. Bhatt says that they took utmost care of not hurting anyone’s feelings who have gone through the trauma. “We are confident and at the same time conscious of the fact that we haven’t taken any insensitive route towards the subject that we are dealing with. This is a topic that needs constant attention and I don’t think at any point of time, there was an intention to cross the line. Darlings is a dark comedy film and there is a thin line between darkness and comedy. In our film, the darkness represents a subject that we all strongly feel about and be sensitive about. We never let the darkness trickle into comedy nor did we allow the darkness to get into a comedy. Our film isn’t dark just for the heck of being dark. I love how the film has a message but is told in an entertaining way,” she said.

Bhatt is expecting her first baby with Ranbir Kapoor. The 29-year-old star announced her pregnancy in June on Instagram two months after she tied the knot with Kapoor. The actor shared the news of her pregnancy while shooting for her Hollywood debut Heart of Stone also featuring Gal Gadot in London, and was soon targeted for making a life-altering decision at the peak of her career.

The announcement was met with trolling from a section of the internet. While some users pointed out if she was pregnant before her marriage, others mocked the actress for embracing motherhood early in her life.

“How can someone make a weird commentary about how a woman’s life is going to change just because she is married and having a child?” Bhatt asked. “It is extremely unfair to me and also to all the women in the country who are building their lives and career, fighting for certain respect at work spaces. I am an actor but there are so many other professions where they have to remind me time and again that pregnancy is not the end of their professional life.”

Bhatt adds that despite the fact that the new generation has moved and transcended forward from this archaic philosophy, there is a certain section of media who are still pulling things down, “It is for click bait or to create a certain controversy or come up with some stupid news, like to report things in the most irresponsible fashion. Mindless chatter is given a lot of importance. There were a few who said, ‘Shaadi kab hui, bacha kab hua,’ but I feel these things don’t really matter. Why does getting married or having a child have to change my professional life? The majority of the public, especially the younger generation, doesn’t think that way and there were a few comments who said ‘just leave her alone.’”

The actor feels that we are living in a time where they need to voice out things so that no one takes advantage of their silence. “Women are always questioned and are constantly battling things as if it is their fault. And being completely, I’d like to say to hell with that kind of thinking. We are in 2022 and people should start living like they are in 2022. I would continue to and prefer to lead by example and action as opposed to giving any attention to the nonsensical things.”

While Bhatt recently wrapped up Karan Johar’s Rocky Aur Rani Ki Prem Kahaani, Kapoor has been busy promoting his last release Shamshera and shooting for Luv Ranjan’s upcoming film. Ask her whether they have got the time to sit down, relax and have a long conversation about marriage and embracing parenthood and she says, “Not really. We both have been really busy with our work. We both continuously speak, but we haven’t got the time to sit down relaxing, dreaming and sipping on some beverages and having candid conversations. It has been an unusual schedule but we are soon going to find the time and get away from all this and put our phones off and just be with ourselves.” 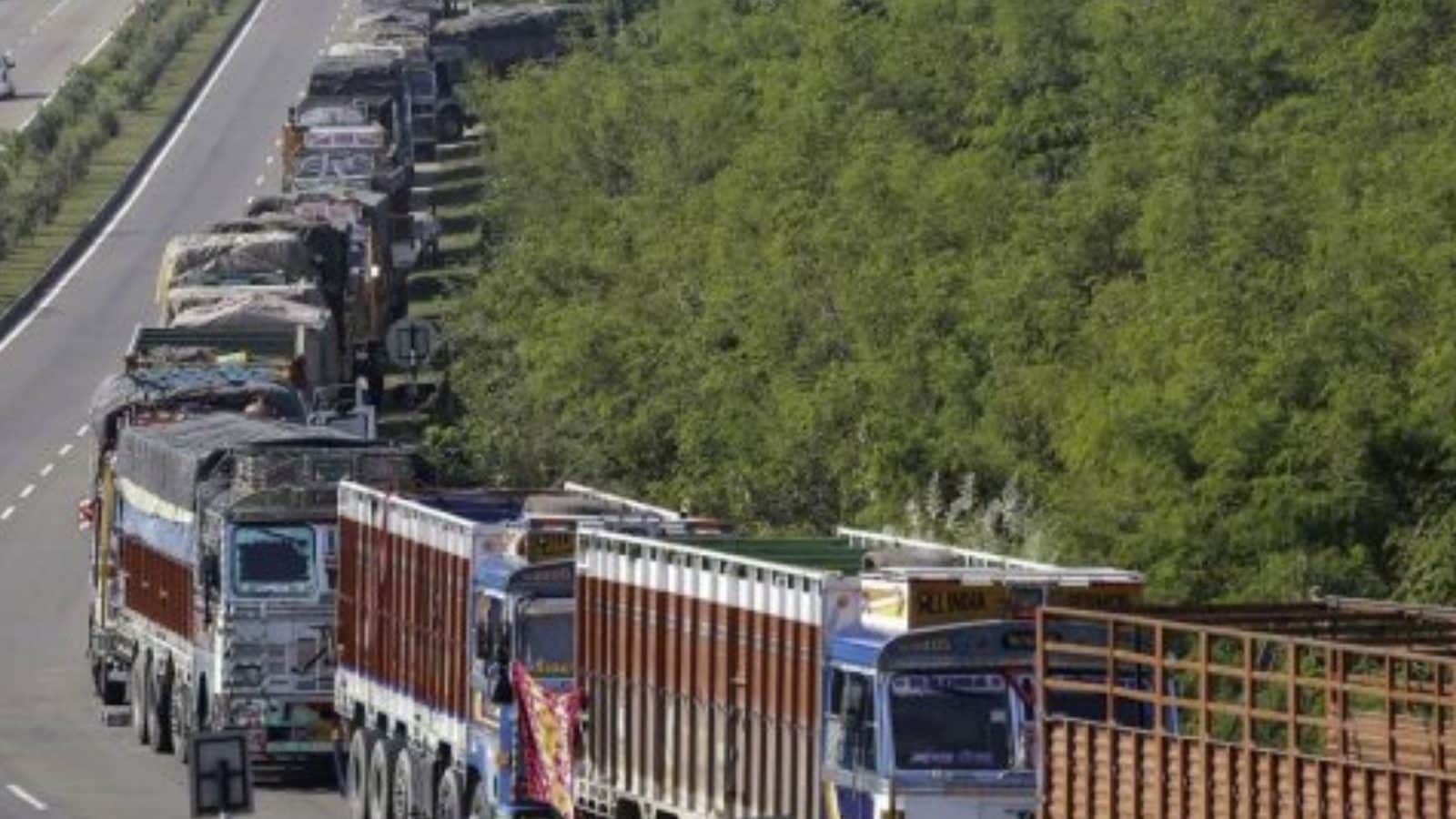