Alia Bhatt and her actor-husband Ranbir Kapoor are currently on their babymoon but the Brahmastra fever has not left them. The Ayan Mukerji directorial will see the couple share the screen together for the first time. A couple of days ago, the second track from the film titled Deva Deva was released and it seems that the dad-to-be cannot take the song out of his head.

On Saturday, Alia took to her official Instagram handle to share a video of Ranbir vibing to the song. In the video, the actor can be seen wearing a blue shirt paired with denim. They are in an outdoor location amid the greenery. Sharing the video from the picturesque location, Alia wrote, “the light of my life 🔥🔥🔥🔥.”

Earlier this week, Alia shared a sunkissed photo of her from her babymoon. She captioned her selfie, ”
Eternally grateful for this sunshine – THANK YOU for all the love my lovesssss ☀️☀️☀️☀️.” Taking to the comment section, mon-to-be Sonam Kapoor revealed that she, too, had been to the same location for her babymoon. Her comment read, “I went there for my Babymoon too! It’s literally the best! Have fun.”

Meanwhile, the song Deva Deva features Ranbir Kapoor learning the secrets behind his Astra — fire. The actor, who plays the role of Shiva, is being guided by Amitabh Bachchan in the song. The song has been sung by Arijit Singh.

The video begins with Shiva trying to comprehend the reason behind his connection with the ‘Astra’ world only to learn that he too is an Astra (weapon). Set in the jungle, Shiva first learns how to control the fire and then moves on to learning how to channel it into a shield and use it for attacking. The song also features a glimpse of Alia Bhatt’s Isha. By the end of the song, Ranbir has conquered his knowledge of his powers and even manages to ignite a massive Eagle using his powers.

Brahmastra will release on September 9. 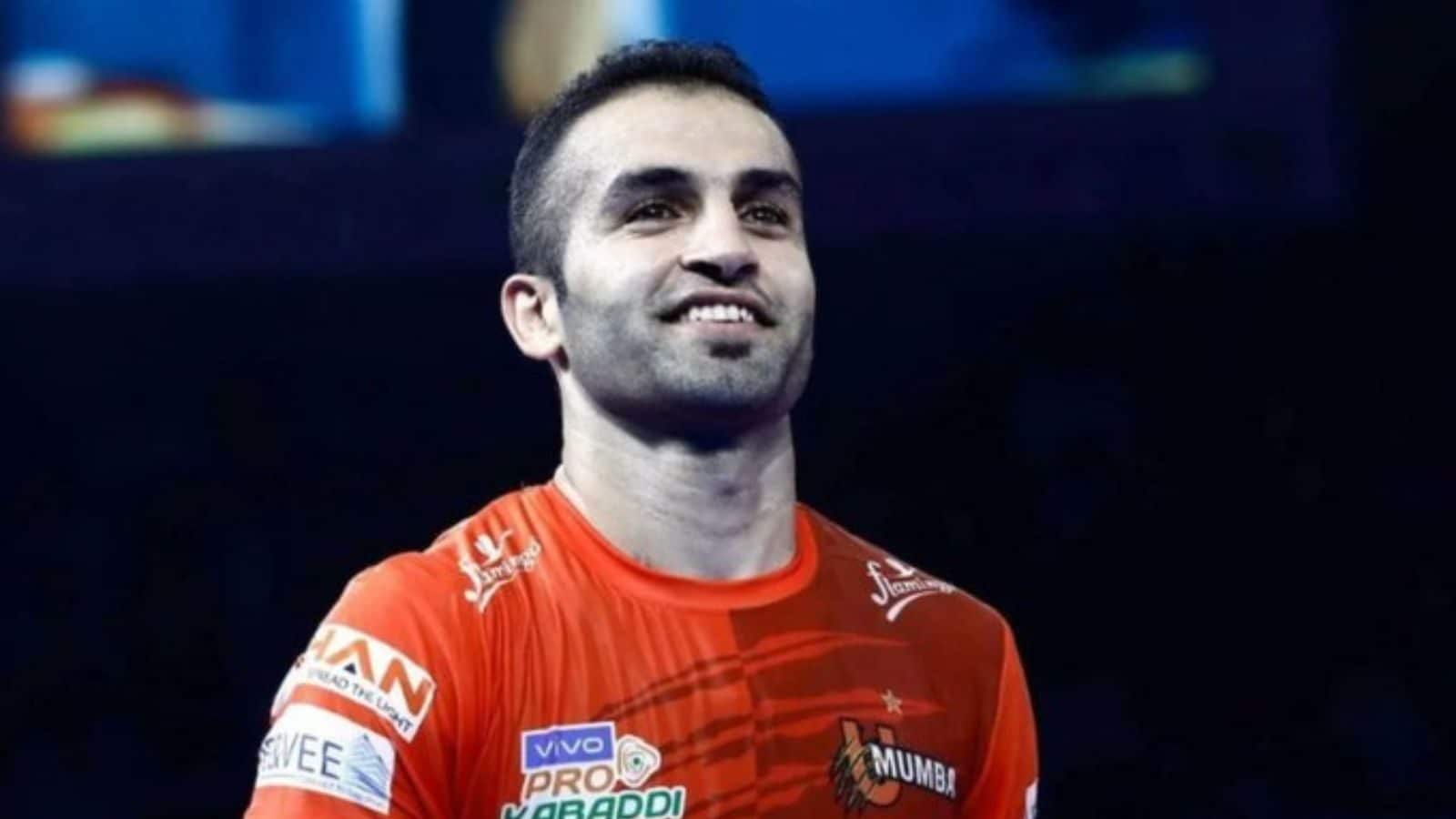