Alia Bhatt is going all-out to promote her maiden production, Darlings, despite the fact that she is expecting her first child. The actress was in Delhi on Tuesday with the cast and crew to launch the song La Iaaj from the film. During the event, Alia was asked how she was managing her work commitments during pregnancy. She said, “If you are fit and healthy, there is no need to take rest. Working gives me peace, it’s my passion, it keeps my heart, mind and soul alive and charged. So I would want to work till I am a hundred years old.”

ALSO READ: Alia Bhatt on Working During Pregnancy: If You’re Feeling Fit and Healthy, There’s No Need to Take Rest

Shah Rukh Khan is currently shooting for Dunki with Rajkumar Hirani in London and Europe. The actor is joined by Taapsee Pannu, who stars opposite him in the film. While the makers are yet to release SRK’s official first look, a picture from the sets has surfaced online. In the picture, Shah Rukh is seen wearing an all-black outfit. He was seen paying attention to Hirani while the crew surrounded them. Dunki will hit theatres in December next year.

Aishwaryaa Rajinikanth, who is the daughter of cinema legend Rajinikanth, believes that a star kid has to face a lot more challenges than an outsider as people expect the former to be a ‘perfectionist’ even before they enter into the movie business. Aishwaryaa, who was speaking at the first edition of News18 India’s Amrit Ratna Samman event in New Delhi, said that she is aware of the privileges that come along with being a star kid, but it has not been all uphill for her.

Mahesh Babu sparked a controversy earlier this year when he said that ‘Bollywood cannot afford him’. Months after, if reports are to be believed, the Telugu superstar is going to make his Hindi film debut soon. As reported by BollywoodLife.com, Mahesh Babu is all set to enter the Hindi market with a pan-India movie. The entertainment portal claimed that the film will be helmed by RRR director SS Rajamouli. However, not many details about the project have been revealed so far. 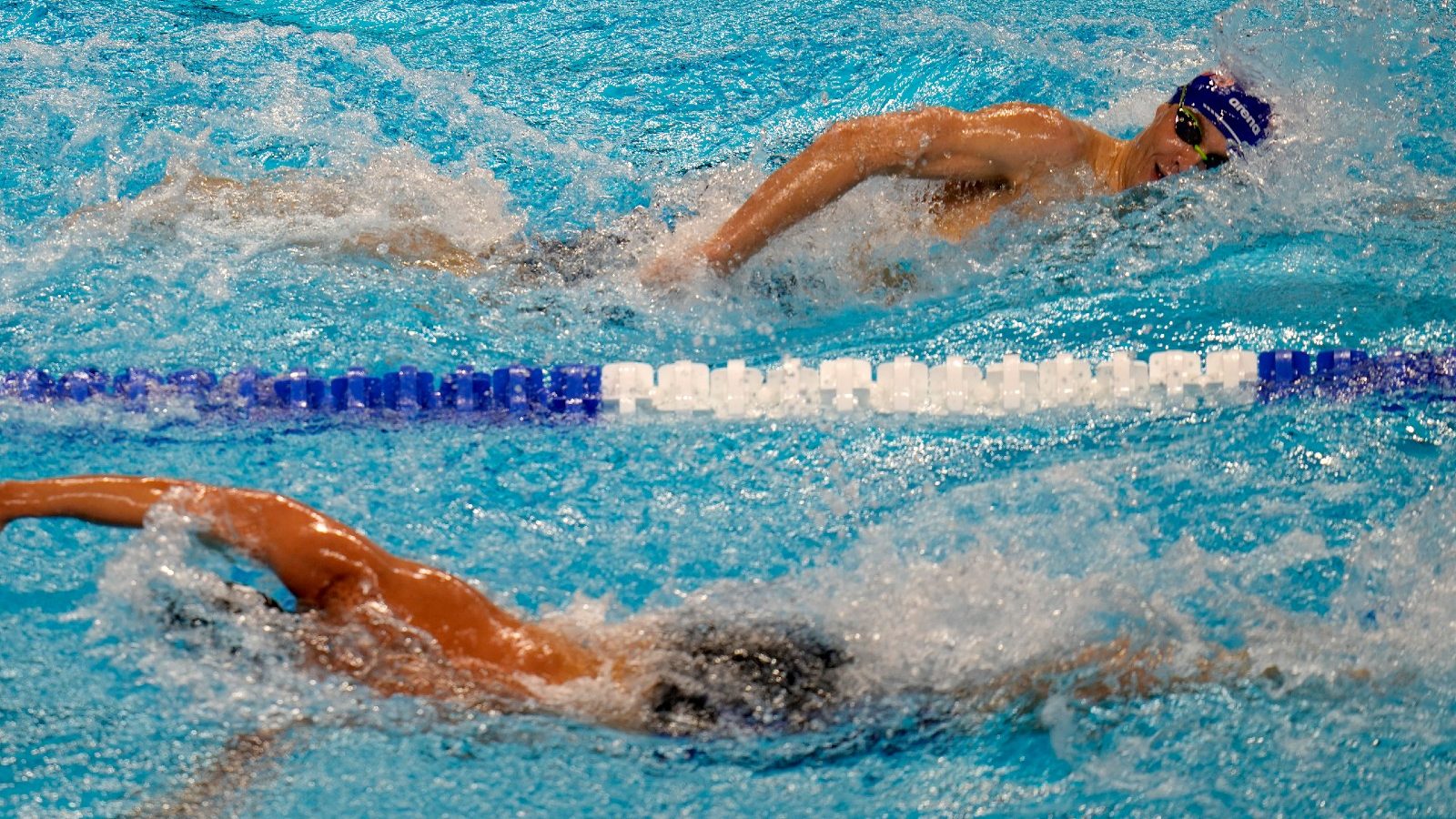