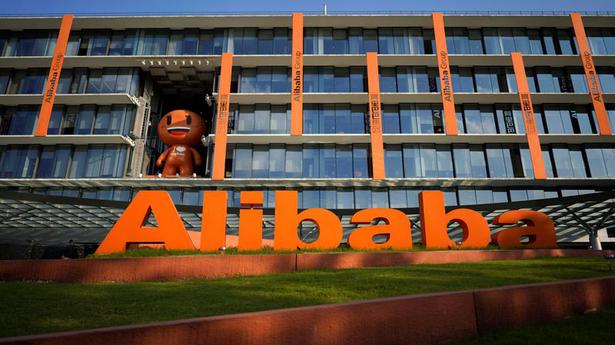 Alibaba’s international bond offering, if finalised, would be the group’s third, Refinitiv data showed. It sold an $8 billion U.S. dollar bond in 2014, and a $7 billion tranche in 2017, the data showed.

China’s Alibaba Group Holding Ltd plans to raise at least $5 billion through the sale of a U.S. dollar-denominated bond this month, four people with knowledge of the matter said, amid regulatory scrutiny of co-founder Jack Ma’s empire.

Depending on investor response, proceeds could reach $8 billion which the e-commerce leader is likely to use for general corporate expenditure, one of the people said.

The fundraising will be a test of investor sentiment towards Alibaba, coming months after an October speech from billionaire Ma about regulation stifling innovation that led to the halting of affiliate Ant Group’s $37 billion stock market listing.

Ma’s absence from public view in the intervening time has fuelled social media speculation over his whereabouts.

The bond sale plan, including timeline, is not finalised and is subject to change, the people said, all of whom declined to be identified as they were not authorised to speak to the media.

Since Ma’s speech, Chinese regulators have begun antitrust probe into Alibaba and ordered fintech Ant to change its lending and other consumer finance businesses, including the creation of a holding company to meet capital requirements.

Regulators are also reviewing Ant’s equity investments in dozens of companies and considering whether to instruct the firm to divest of some, Reuters reported last month.

Alibaba’s international bond offering, if finalised, would be the group’s third, Refinitiv data showed. It sold an $8 billion U.S. dollar bond in 2014, and a $7 billion tranche in 2017, the data showed.

With its latest float, Alibaba will join a slew of Asian companies that in recent months have taken advantage of cheaper borrowing costs and abundant liquidity in global markets.

The terms of the offering were not immediately known. Two of the people said marketing documents were likely to be available as soon as next week, and that the tenure of the bond is likely to be 10 years.

Rupee settles 6 paise lower at 74.82 against US dollar 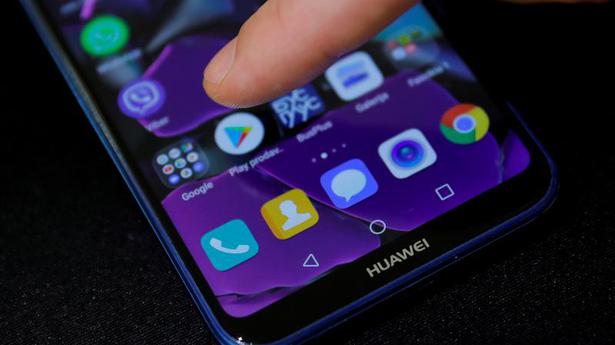