If you ask Mohammed Basith M about his favourite sloka in the epic Ramayana, this Muslim youth, without any second thought, would recite the verses from “Ayodhya Kanda” which describes Lakshmana’s anger and Lord Rama’s consolation to his brother explaining the worthlessness of kingdom and power. He would not only render the verses of ‘Adhyatma Ramayanam’, the Malayalam version of the epic written by Thunchathu Ramanujan Ezhuthachan, fluently and mellifluously but would also explain in detail the meaning and message of the sacred lines.

This in-depth knowledge in the great epic has helped Basith and his college mate-friend Mohammed Jabir P K to emerge as winners in a recent Ramayana quiz competition conducted online by publishing major DC Books. Basith and Jabir, fifth and final year students respectively of the Wafy programme, an eight year-course at the KKSM Islamic and Arts College at Valanchery in this north Kerala district, were among the five winners of the quiz conducted last month to mark the ongoing ‘Ramayana Month’.

The win by the Islamic college students in the Ramayana quiz caught wide media attention following which people from various walks of life began congratulating the duo. The students said though they knew about the epic since their childhood, they started reading and learning about Ramayana and Hinduism in-depth after joining the Wafy course, the syllabus of which has the teachings of all major religions.

The vast college library, which has a huge collection of books on other religions, has helped them read and understand the epics. “All Indians must read and learn the epics Ramayana and Mahabharatha as they are part of the country’s culture, tradition and history. I believe that it is our responsibility to learn and understand these texts,” Jabir told PTI.

Pointing out that Lord Rama is an embodiment of righteousness, forbearance and serenity, the Wafy student said such noble virtues should be part of every human being. “Rama had to sacrifice even his kingdom to fulfill the promise to his beloved father Dasaratha. While living in a period of endless struggles for power, we should draw inspiration from characters like Rama and the message of epics like Ramayana,” the 22-year-old student explained. Basith felt that extensive reading would help to understand other faiths and the people belonging to those communities more.

No religion promotes hatred but only propagates peace and harmony, he said adding that the winning of the quiz gives him further motivation to learn the epic more deeply. The eight-year-long Wafy course is offered in 97 campuses under the Coordination of Islamic Colleges (CIC) combining religious and temporal education for students after passing theLC examination. 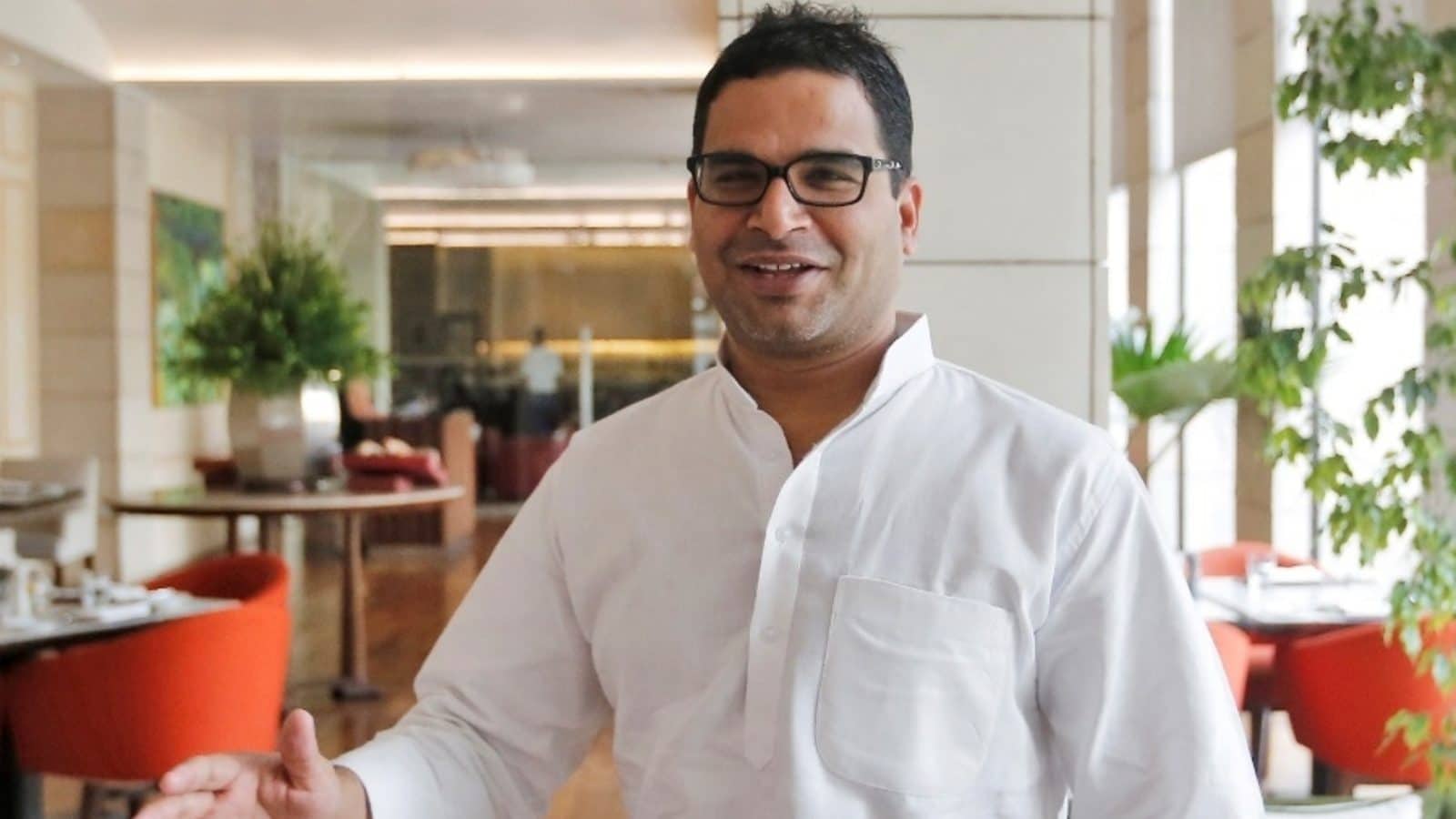 Those Vetoed in 2015 Because of Criminal Cases Became Ministers Now, Says Prashant Kishor 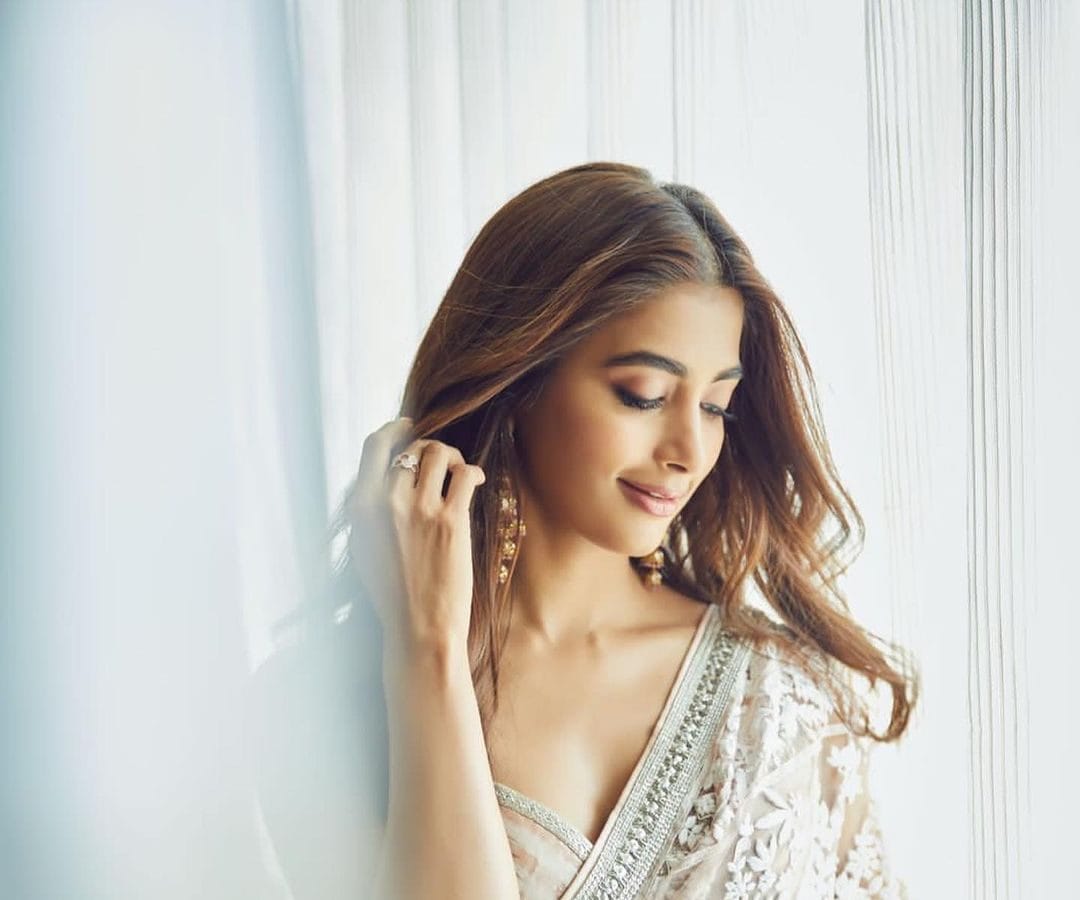 Hacks to Amp Up Your Saree Game 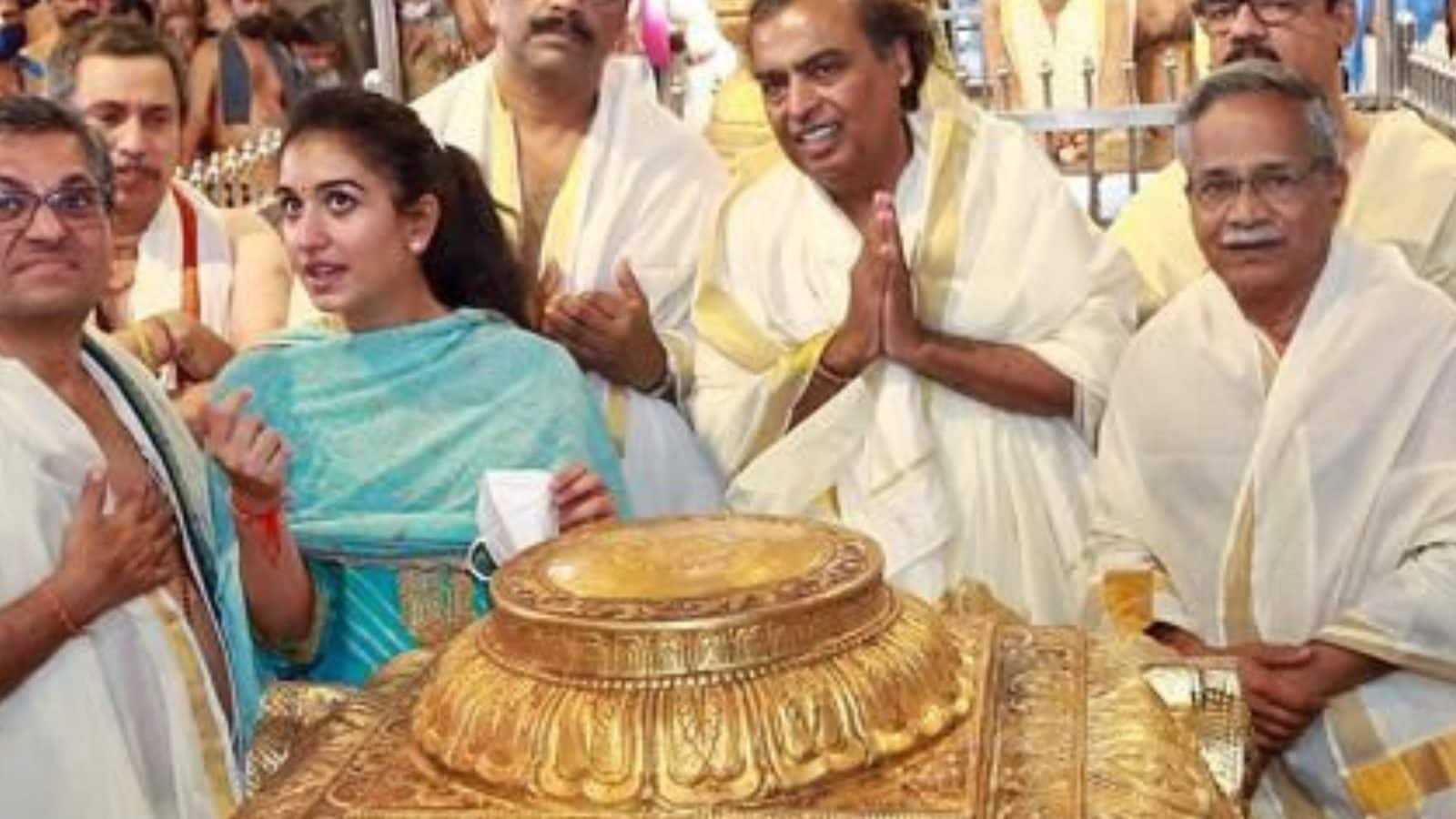