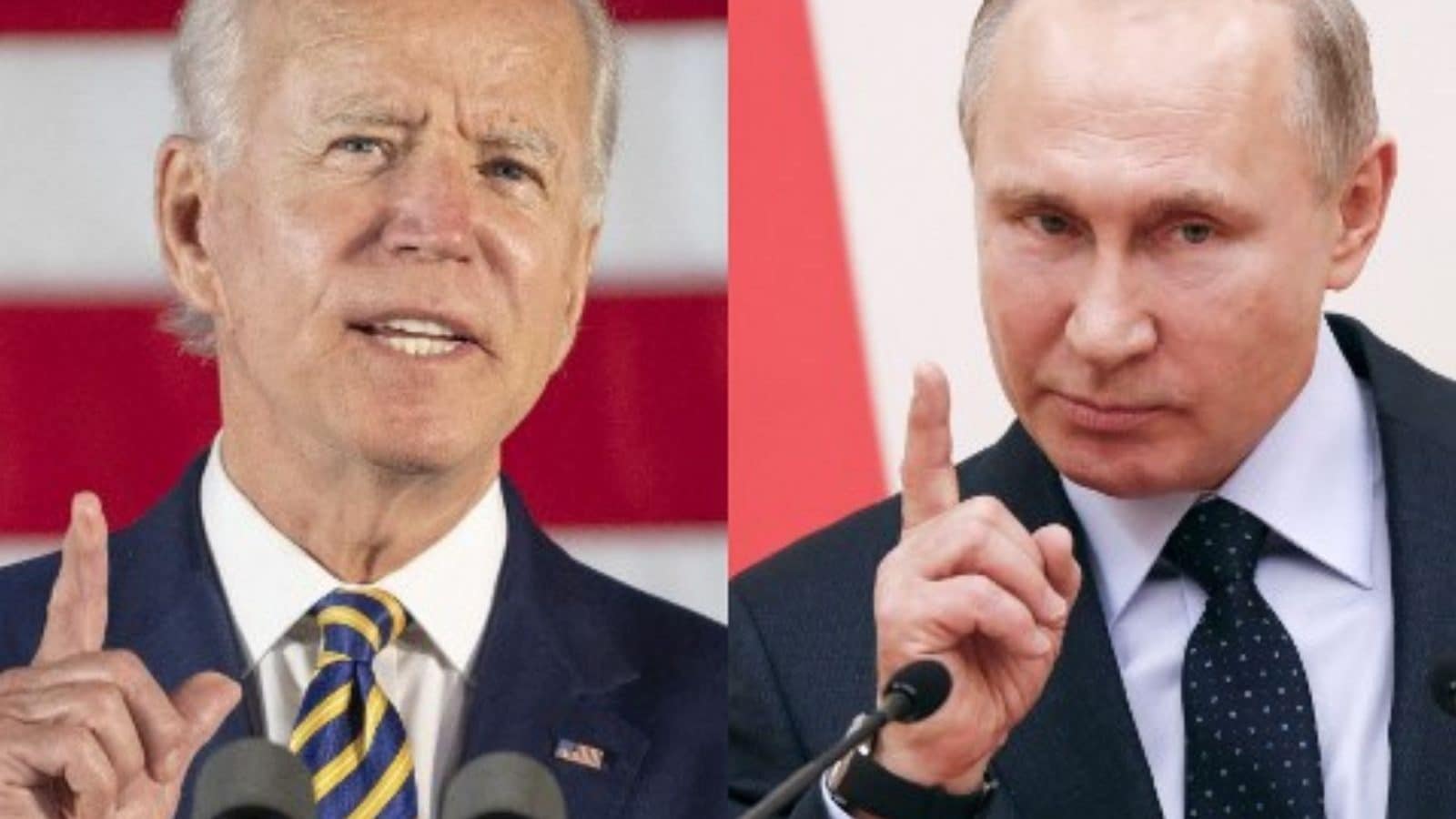 
US President Joe Biden came down heavily on Russia for launching a military offensive on its southern neighbour, Ukraine, calling it a “premeditated attack”, which President Vladimir Putin had been planning for months. Biden also imposed fresh sanctions on Russia to “maximise the long-term impact” on the country.

“Today I’m authorising additional strong sanctions and new limitations on what can be exported to Russia,” said Biden in a statement at the White House, adding that “every asset they have in America will be frozen,”, noting they will add names of elite figures in Russia to the sanctions list as well.

The US President further said that America will limit Russia’s ability to do business in dollars, euros, pounds and yen to be part of the global economy. “We’re going to stop the ability to finance and grow the Russian military. We’re going to impair their ability to compete in a high-tech 21st-century economy,” he added.

Further, he said that the US is also blocking four more major banks. “That means every asset they have in America will be frozen. This includes VTB, the second largest bank in Russia, which has $250 billion in assets,” Biden said.

He also said that today he is “authorising additional US Force capabilities to deploy to Germany as part of NATO’s response, including some of the US-based forces that the Department of Defense placed on standby weeks ago”.

Biden also added: “I have no plans to talk with President Putin.”

He also vowed to defend “every inch” of NATO territory but reaffirmed that no American troops would be deployed to Washington’s ally.

“As I made crystal clear, the United States will defend every inch of NATO territory with a full force of American power,” he said. The president added, however,”Our forces will not be engaged in a conflict with Russia in Ukraine.” 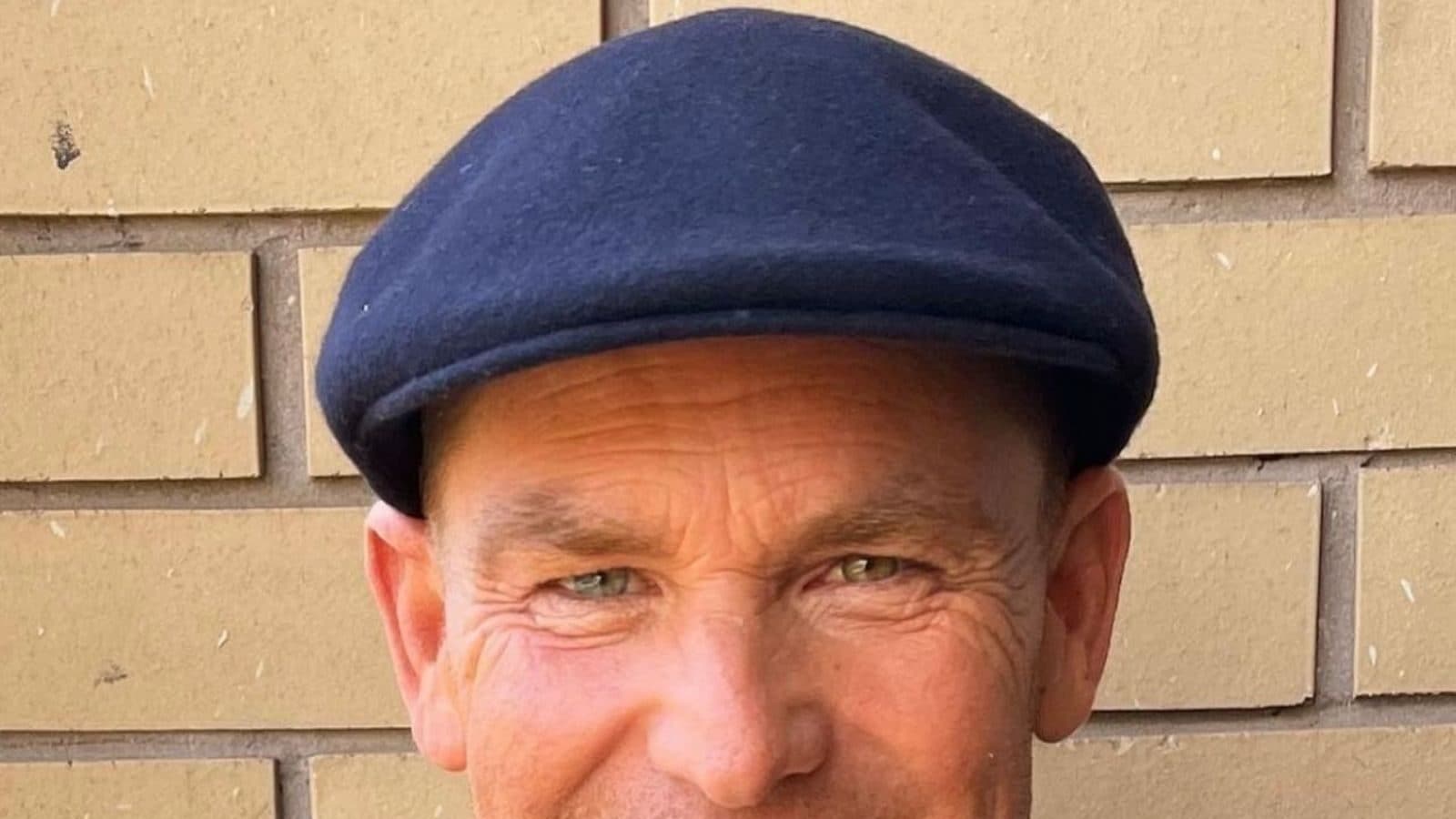 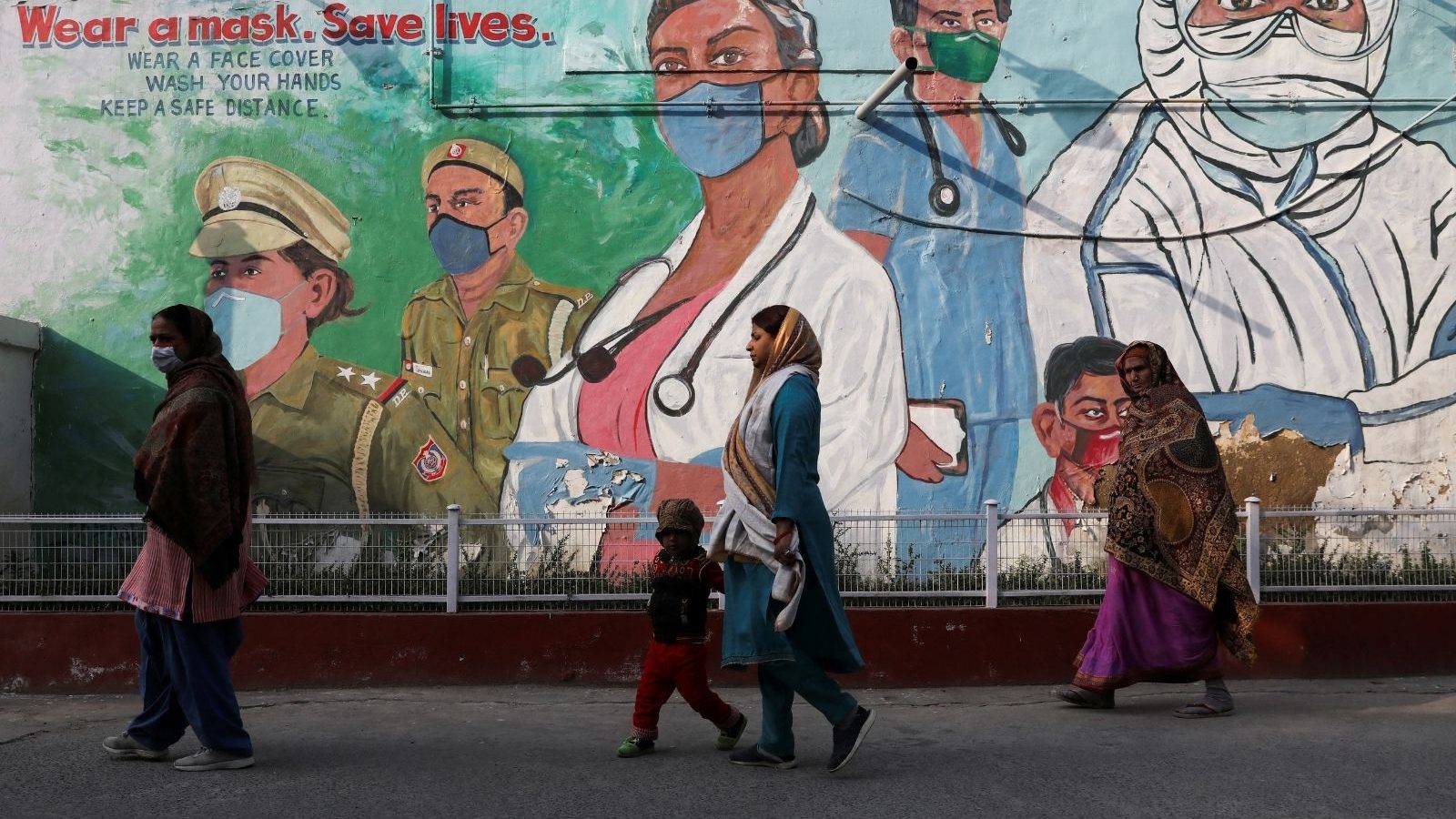