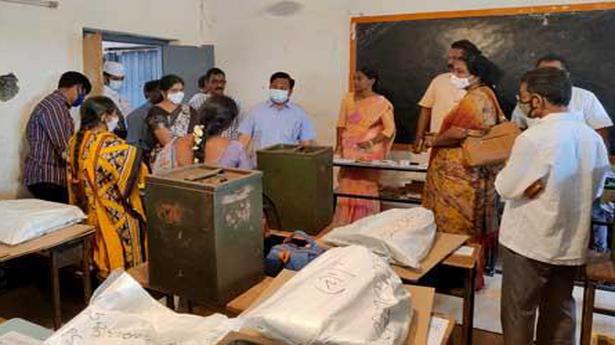 
Officials from the Revenue, Police, APSRTC and other departments have made foolproof security arrangements for the smooth conduct of fourth phase of gram panchayat elections in West Godavari district.

Security has been arranged at 574 sensitive and 431 hyper-sensitive polling stations. Officials arranged 36 flying squad teams, 36 static surveillance teams and 12 shadow teams. In addition to these, 71 web casting and video cameras have been arranged to monitor the polling process, said Superintendent of Police K. Narayan Naik.

Andhra Pradesh State Road Transport Corporation (APSRTC) is arranging 200 buses for transporting polling material and the staff. A control room has been set up for monitoring the election process. Complaints can be registered by dialling 08812-2222972 or 08812-295497, said Joint Collector (Revenue) K. Venkata Ramana Reddy.

In Krishna, elections will be conducted for 150 panchayats in 14 mandals in Nuzvid division in Krishna district on Sunday. Of the total 1,716 polling centres, 876 are sensitive and 840 are hyper-sensitive polling stations in the district, said Collector A.Md. Imtiaz.

Web casting has been arranged at 480 polling centres and the Mandal Revenue Officers (MROs) were instructed to monitor the election process, said Ms. Madhavi Latha.

Police conducted flag march in Agiripalli village and appealed to the villagers to exercise their franchise freely. 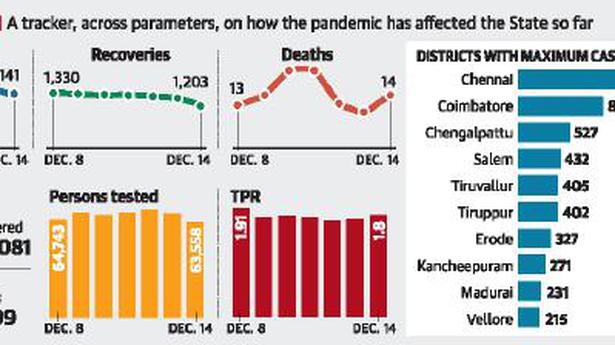 No solution on negotiating table between Punjab farmers, Centre