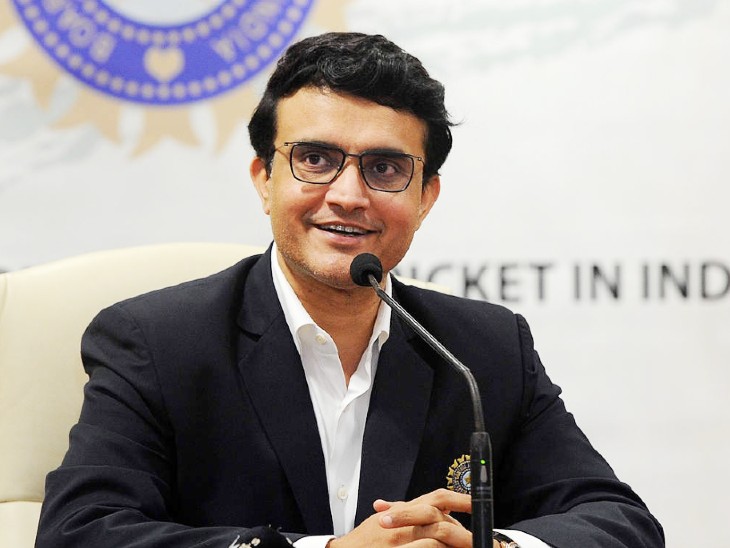 BCCI President Sourav Ganguly has expressed the hope that the 14th season of IPL will be held in India and viewership will also be possible. (File photo)

The Board of Control for Cricket in India (BCCI), Sourav Ganguly, said on Tuesday that from now on, one match of all Test series in India will be Day-Night. The third Test will be played between India and England in Motera, Ahmedabad from February 24, which will be a day-night test. Ganguly said that all the tickets for the Pink Ball Test have been sold out. He said that he is very happy with the return of the audience in cricket.

Will repeat the success of Kolkata’s day-night test
A match is happening in Ahmedabad after 6 years. The last match in Motera was between India and Sri Lanka in 2014. More than 50 thousand people are expected to come to this stadium with a capacity of 1 lakh 10 thousand. Ganguly said that I spoke to BCCI Secretary Jai Shah. They are also excited about the third Test. We set a record during the first day-night test in Kolkata in 2019. We want to repeat the success of that test in Motera as well.

Viewers wanted in first test too, stopped because of TNCA
Ganguly said that we wanted the spectators in the stadium even in the first Test. However, we respected the decision of the Tamil Nadu Cricket Association (TNCA). TNCA wanted us to try to understand the situation during the first Test, as cricket has returned to the country after a long time. We did that.

The 14th season of IPL will also be a great tournament
Ganguly has expressed hope that the 14th season of the IPL will be held in India and the entry of viewers will also be possible. He said that negotiations are going on with the fans. He said that we will see if there is an entry of viewers in the IPL. We will have to take this decision soon. However, the IPL is also going to be a great tournament. 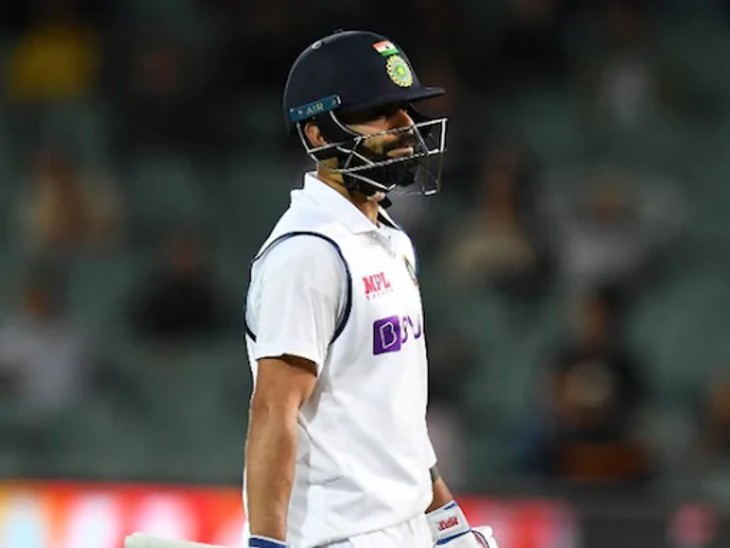 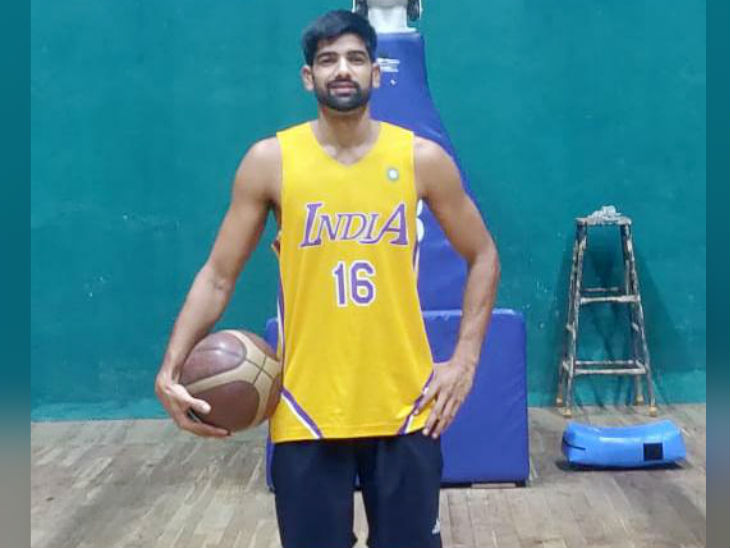 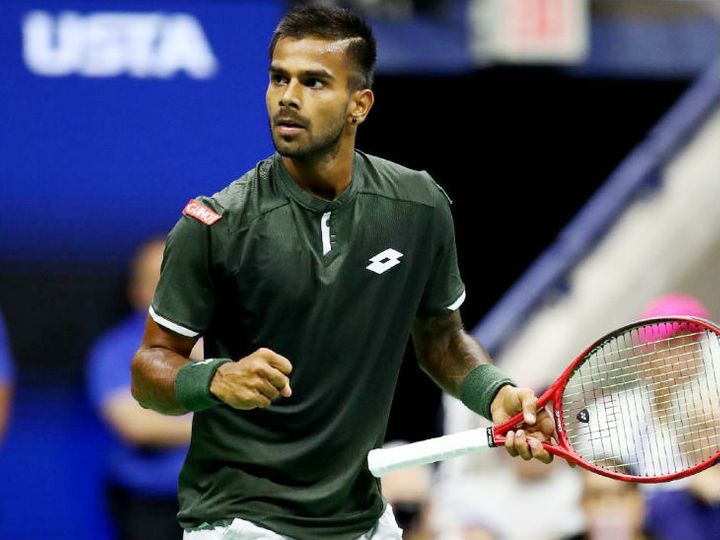