Property tax is a prime tax charged by corporations and local bodies which has to be paid by every building owners and takes primacy over all other taxes. The property tax is calculated for the annual year and divided into two terms of six months each. In a full financial year (April to March) the two cycles comprise April to September and October to March (next year).

The civic body has 12,40,000 assessed properties of which 1,75,000 are identified to be non-residential (commercial and other types) properties.

The Chennai Corporation to motivate the tax payers have announced an incentive scheme whereby an assessee pays advance tax or the assessed amount within 15 days of tax starting cycle (April 1-15 and October 1-15) they would be eligible for 5% incentive. However the incentive would not exceed more than ₹5,000. The 5% incentive would be subtracted in the next tax cycle. The incentive scheme was introduced by the civic body through an amendment in the Chennai City Municipal Corporation (CMCC) Act, 1919.

What will happen if the property tax is not paid on time?

A penalty of 2% would be charged automatically to the assessed value after the end of the incentive period of 15 days of the tax cycle. Also name change of any property would be made only in case of nil balance of property tax.

On what basis is the property tax assessed?

According to the CCMC Act every building shall be assessed together with its site and other adjacent premises occupied. The annual value of lands and buildings shall be calculated based on the gross annual rent that is expected to yield per month or year. The assessed value would be 10% of the annual rent attributable to the buildings and adjacent sites.

In what manner a property is differentiated as residential and non-residential?

Who can claim Vacancy Remission?

According to the CMCC Act under section 105 “Any building whether rented or occupied by the owner himself has been vacant for thirty or more consecutive days in any half-year, the Commissioner shall remit so much not exceeding one-half of such portion of the tax as relates to the building.”

For the financial year 2020-21 of the 2nd half-year term till October 15, the civic body has given relief to 5.75 lakh tax assessees to more than ₹5 crore. The civic body has collected ₹45 crore of property tax in the 15 days of the October-March tax cycle.

The property owners could pay their property tax by clicking the online services at www.chennaicorporation.gov.in or by downloading the Namma Chennai app. 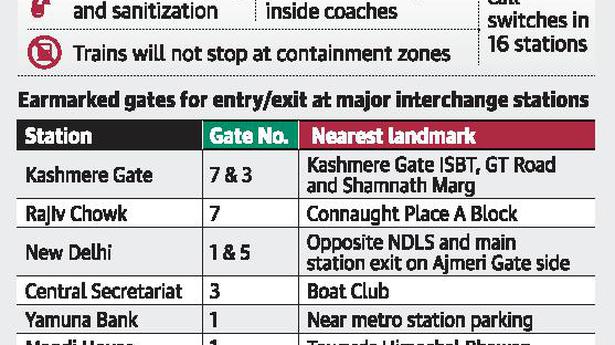 Life in Delhi Metro in Unlock 4.0: here’s what will change 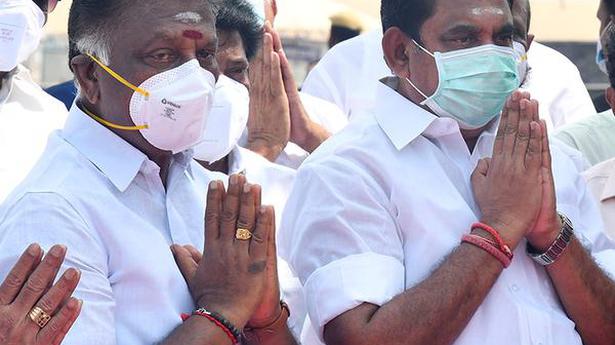 CULLMAN, UNITED STATES: She has seen more than a dozen presidents carve their place in US history since she arrived

CULLMAN, UNITED STATES: She has seen more than a dozen presidents carve their place in US history since she arrived