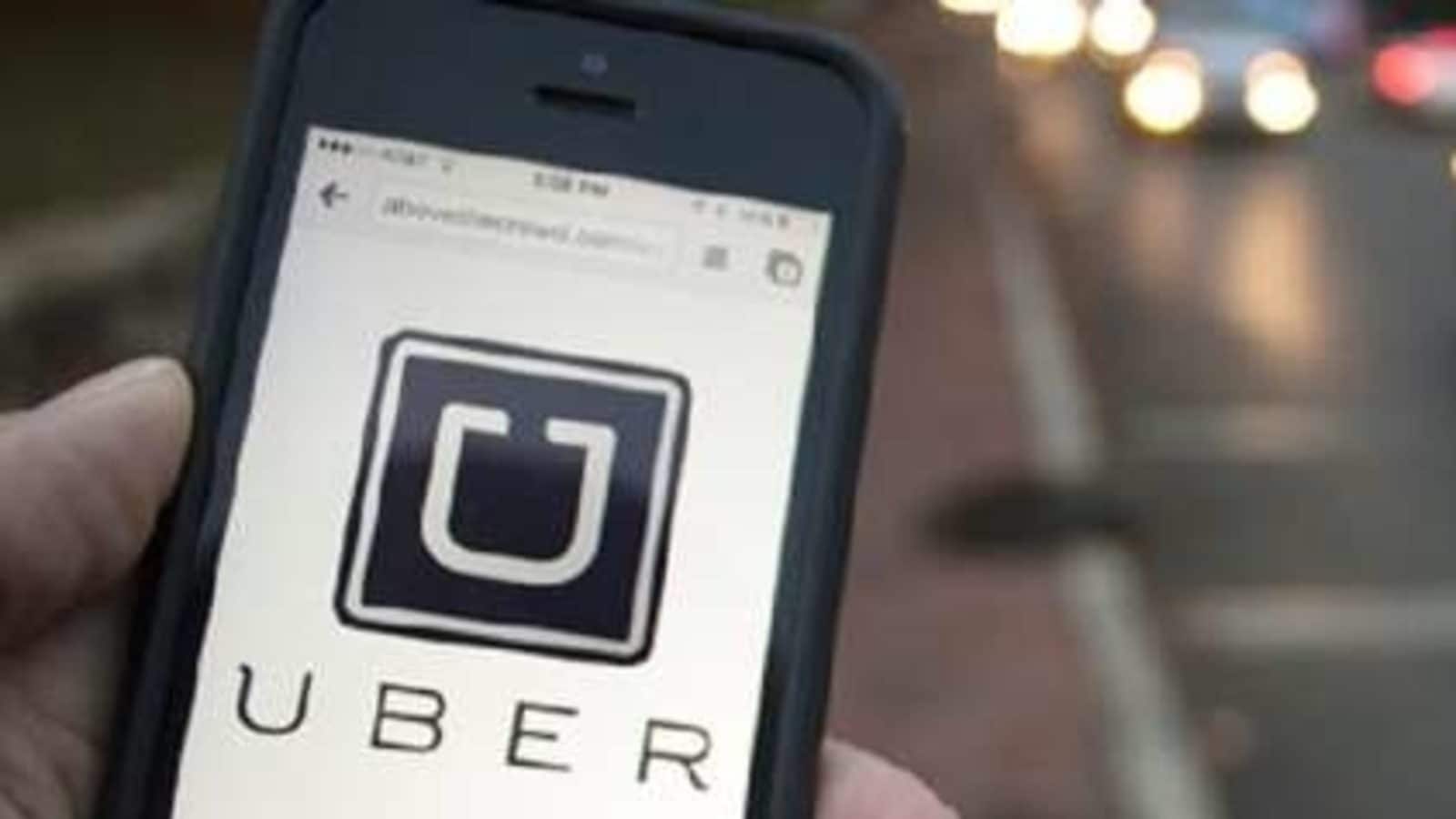 
The ride-hailing giant Uber is reportedly expanding its bus service in India as the company aims to explore other modes of transportation.

As reported earlier, during Insider Global Trends Festival 2020, Uber’s President for Mobility in the Asia-Pacific (APAC) region, Pradeep Parameswaran revealed the company’s plans to introduce bus services in India that was first launched in Egypt in the same year as an initiative to link the country’s many cities.

Now it is reported that the Gurugram Metropolitan Development Authority will launch a ‘Uber’ bus service for a nine-month trial period, while in Delhi, Uber is launching a new service that guarantees clients a seat on air-conditioned buses.

Customers will be able to reserve bus seats through the Uber app as the business works with private companies and government-run organisations to integrate their vehicles into its platform.

Business Standard reported that according to those acquainted with the situation, the corporation is aiming for the next 100 million clients who desire a more affordable and comfortable public commute.

In an interview, Manikandan Thangarathnam, who is the senior director, of engineering at Uber, said: “Initially, we started with cars, we have (autorickshaws) and we are coming up with bike-taxis and now we are talking about Uber Bus. Because we have a varied segment of customers.”

It should be noted that in India, Uber operates a business-to-business bus service. In September 2021, Uber launched Uber Corporate Shuttle, a new way for businesses to assist employees commute to and from work in the new normal, safely and economically.

Uber Corporate Shuttle is a tailored commute service for businesses, with seating space for up to 50 employees in a single vehicle.

When the Uber Corporate Shuttle service was launched last year, it came with a set of safety measures which included a mandatory mask policy for both riders and drivers, pre-trip mask verification selfies for drivers, and mandatory driver education on safety standards operating procedures.

Uber’s bus-focused programme was created with the unique challenges that office workers in India and other emerging markets face in mind.

It should be noted that the company officially launched the ‘Uber Bus’ for the first time in Egypt where it was testing the service since 2018 and then it expanded to Ukraine and Mexico.

Uber’s Parameswaran once told Business Insider that the idea is that there is a shared mobility infrastructure that satisfies everyone’s demands, whether you spend Rs 5, Rs 15, or Rs 50 per kilometre, there should be a shared mobility alternative.

Many people believe that in the future, people will prefer private transportation to avoid being in close proximity to other people. But this is not for everyone, particularly in developing countries such as India.

However, apart from this, according to latest reports, Uber is launching an electric vehicle (EV) service in which users can request rides in EVs. As reported, the Uber Comfort Electric service, which will launch in Los Angeles, San Francisco, San Diego, and Dubai, will use Tesla and Polestar EVs.

In the case of India, in 2020, it was reported that according to a top executive at the ride-hailing company, Uber India had plans to have 3,000 EVs in its fleet by the end of 2021, in line with the trend in the mobility sector, which is making rapid strides in green technologies. 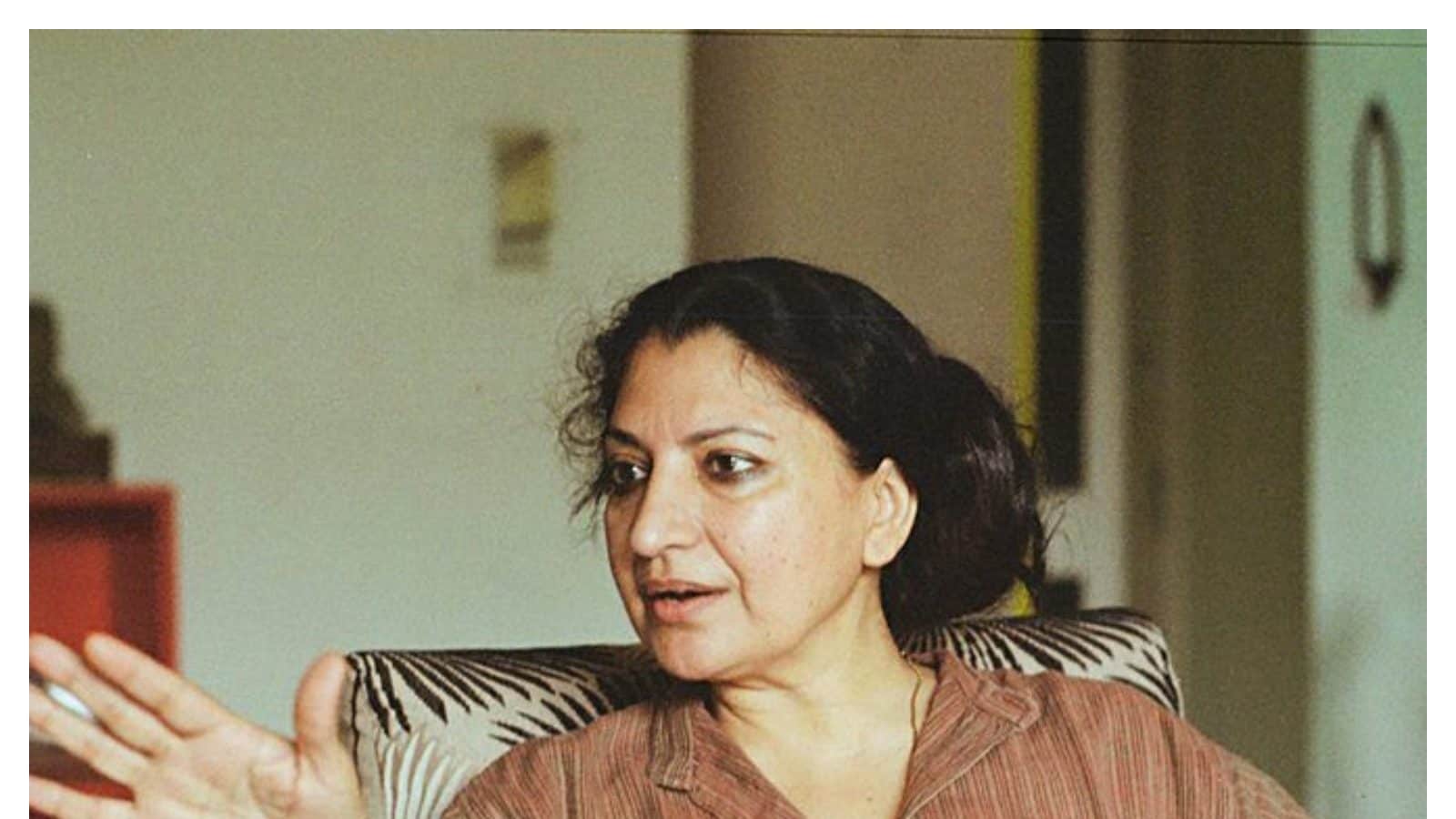 Only a Narrow Self and Mind Would Want a Shrunken Monolingual Existence: International Booker Shortlisted Author Geetanjali Shree 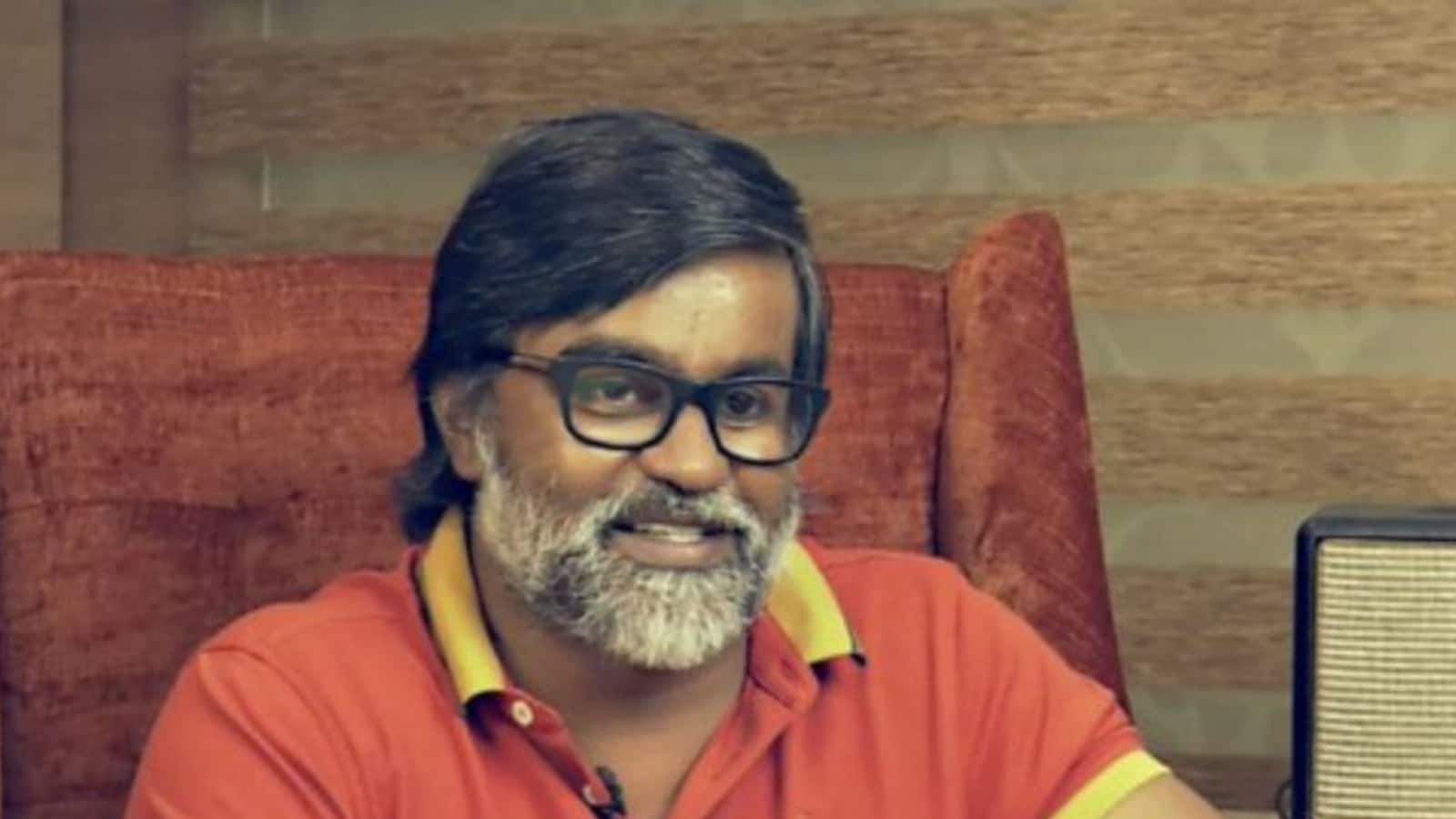 Director Selvaragavan, Who Is Now Scaling New Heights As Actor