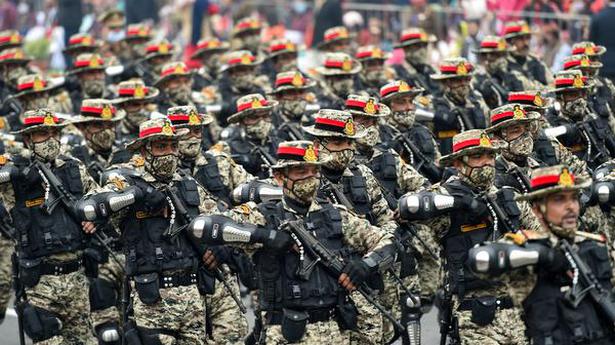 The home guard was dismissed from service after a video of the petitioner with his same sex partner went viral.

The Allahabad High Court has directed reinstatement of a home guard dismissed from service after a video of him with his same sex partner surfaced, saying display of public affection amongst LGBT members cannot be bogged down by majority perception if it does not amount to indecency or has potential to disturb public order.

Justice Sunita Agarwal directed the Commandant General of Home Guards, headquarters, Lucknow, to take the petitioner back in service with immediate effect, and said he shall be entitled to all admissible dues and the honorarium shall be paid regularly as and when the same falls due.

“The assertion in paragraph no.8 of the counter affidavit shows the perception of the officer who had passed the order of cancellation. Sexual orientation of the petitioner has been stated to be indulgence in untoward activity, which is completely in violation of observations of the apex court in Navtej Singh Johar v. Union of India reported in (2018) 10 SCC 1,” the court said in the order passed on February 2.

The apex court in the said case has held that the sexual orientation of the person is his individual choice and any act of treating it as an offence would be interference in the right of the privacy of the person concerned. 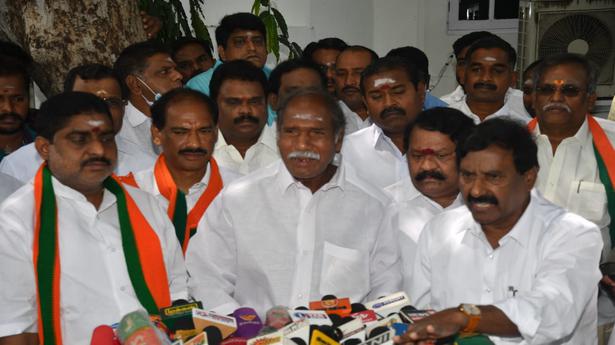