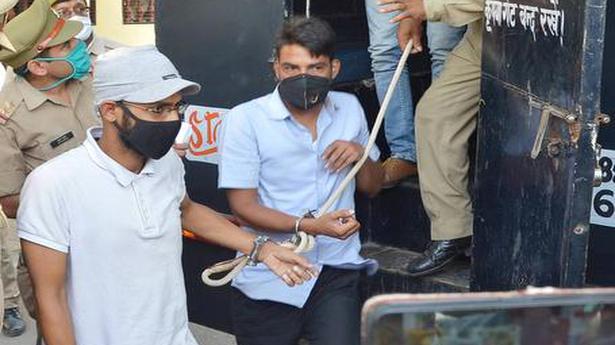 Malayalam journalist Siddique Kappan and three others were arrested on their way to Hathras on October 5.

The Allahabad High Court on Wednesday issued notices to the Central and Uttar Pradesh governments on a habeas corpus petition filed by two scholars and a cab driver, who were arrested in Mathura while they were on their way to Hathras along with Malayalam journalist Siddique Kappan in October last.

The four, who were on their way to Hathras to meet the family of an alleged victim of rape, a Dalit, are languishing in a Mathura jail under serious charges, including Unlawful Activities (Prevention) Act, 1967, and sedition.

While the Supreme Court is hearing a similar petition filed on behalf of Mr. Kappan, the other three approached the High Court praying for their release from what they alleged “illegal custody”.

Hearing the writ, a Division Bench of Justices Pritinker Diwaker and Subhash Chandra Sharma directed the court registry to issue notices to the Union of India, sub-inspector of the Maant police station Prabhal Pratap Singh and the superintendent of the jail after formal amendments to the writ for impleading the respondents. The State government counsel did not oppose the applications filed by counsel for the accused seeking impleadment of the Centre, the SHO and the jail superintendent.

The four accused were apprehended by the police under the jurisdiction of the Maant police station in Mathura.

In the plea, filed by Shakhavat Kha, the maternal uncle of research scholar Atiq-ur-Rehman, one of those arrested accused, stated that they “are peace-loving, public-spirited and concerned law-abiding citizens, who are unfortunate victims and scapegoats of the high-handedness of the police authorities”.

“They have committed no offence, which is clear from a bare perusal of the Sections slapped on them and the allegations in the FIR, which are completely false and bogus, and no case as against them is made out”, said the petition.

Apart from Mr. Kappan and Mr. Rehman, the other two in jail are activist-scholar Masood Ahmed from Bahraich and Rampur native Mohammad Alam, the cab driver.

They were acccused of allegedly raising funds for terror acts and conspiring to trigger caste riots over the Hathras incident. The families of the accused persons, however, have claimed they were falsely implicated and two of them, while speaking to this paper recently, even alleged that the Yogi Adityanath-led government was targetting them to divert attention from the Hathras case because they wanted Muslim “scapegoats”.

Shashwat Anand, lawyer for the accused persons, told The Hindu that they were challenging the entire period of detention as illegal.

The four were arrested under preventive powers of the police under Sections 151, 107 and 116 CrPc.

Mr. Anand said. “The arrest itself as illegal because it was in contravention of the Supreme Court guidelines in the D.K. Basu case. They were not informed about the grounds of their arrest and none of their relatives or friends were informed”.

In the petition, the accused said that the executive magistrate (SDM Maant) sent them in judicial custody for 14 days from October 6 in “illegal exercise of powers” totally beyond the applicable purview and domain of the said Sections. 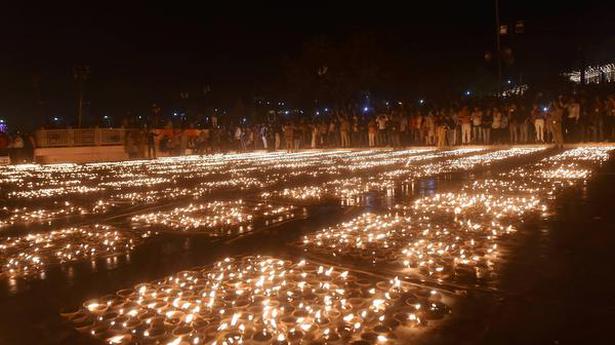 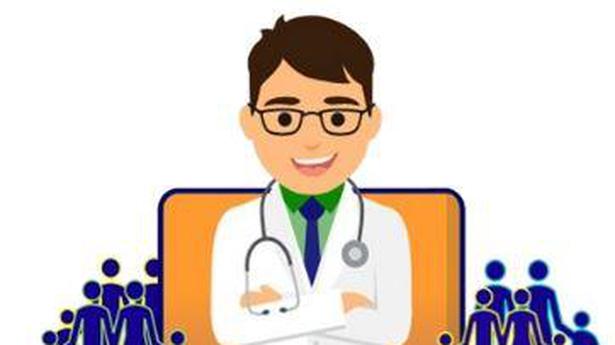 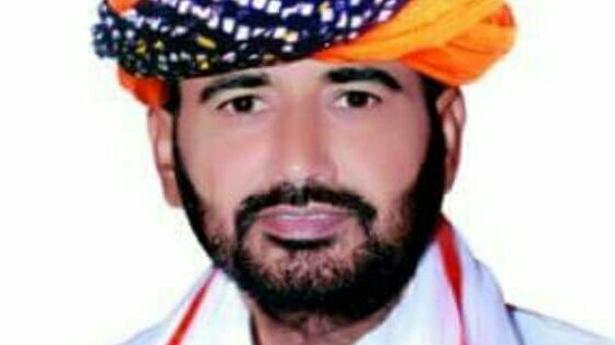