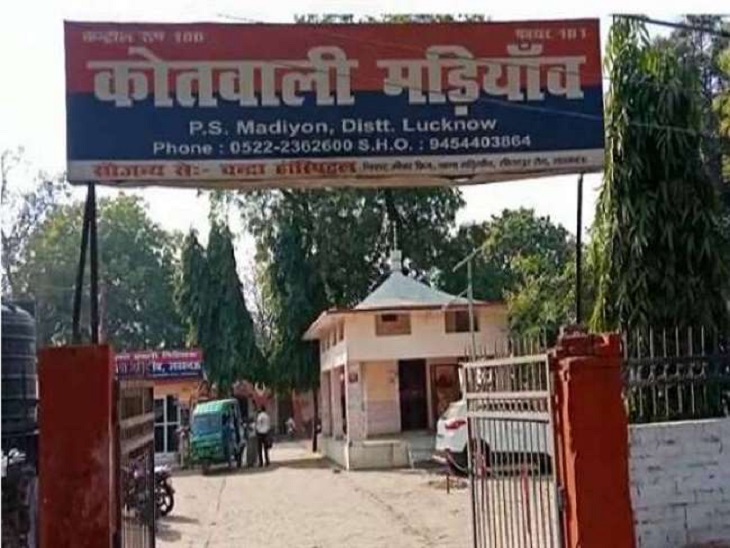 In Lucknow, the capital of Uttar Pradesh, the police have been accused of demanding a bribe of 50 thousand rupees. It is being told that the Daroga Saheb of Madianv Kotwali stopped the construction of the house for not paying the bribe. The victim youth complained to the police commissioner. He told in the application that if the money is not given, the police officer is threatening to register a case against him on the contrary.

Accused of demanding bribe of 50 thousand rupees
Actually, Rajkumar, a resident of Daudnagar of Madianv, runs a vegetable cart. The rest of the family members work as labourers. According to the prince, the ancestral was building a house on his share of the land. On this his pattidars protested and got the work stopped. When the prince reached Kotwali, Inspector Aslam assured to start the work. The inspector also filed a report against the pattidars on his behalf. But even after registering the report, the opposition did not allow the work to be done. The victim started circling the post every day. In the meantime, the inspector called him and said that give 50 thousand rupees, then the work of the house will be started.

The inspector threatened to register a case against the victim if he did not pay the bribe.
Victim Rajkumar says that if the money is not given, the police officer even threatened to register a case against him. Despite many efforts, the arrangement for this much money could not be made. On this, the inspector demolished the gate of his under-construction house.

Police said – lying victim
Inspector Madianv Manoj Kumar Singh says that Rajkumar is building a house by increasing the share of Pattidar. If the police stopped the work in view of the dispute, then it is making false allegations. 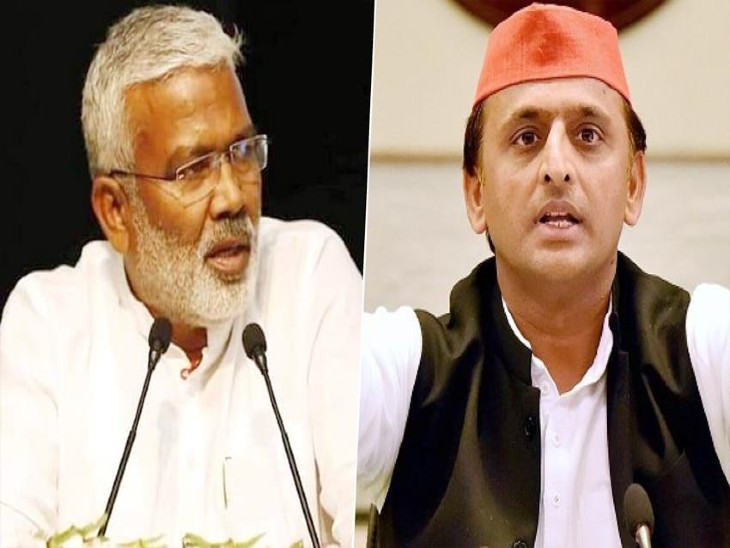 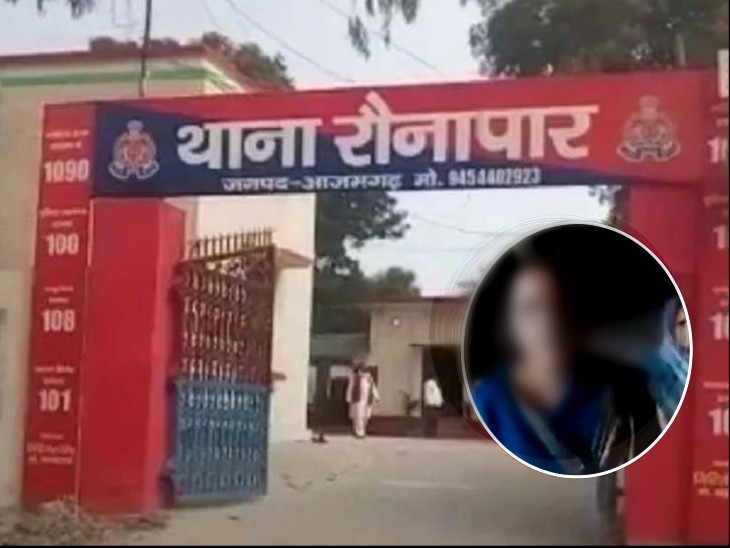 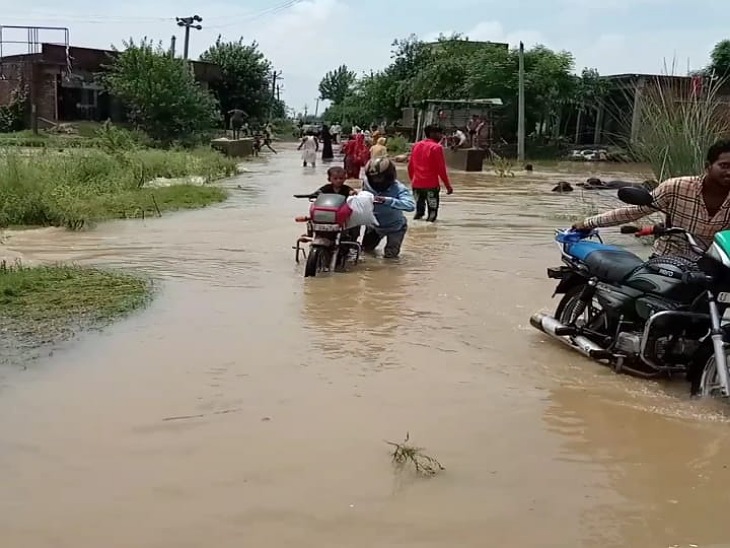