The AP State Council of Higher Education on Saturday released the allotments made under Phase-II for admissions into the Under Graduate programmes in BA, B.Com, B.Sc offered by the degree colleges for the academic year 2020-21 through the Online Admission Module for Degree Colleges (OAMDC).

Candidates who were given allotments under Phase-II, including those who self-reported through online after Phase-I, should report to the allotted college by February 24.

Mr. Reddy said the left over seats would be handed over to the institutions to be filled through spot admissions as per merit before March 6, and that detailed guidelines for makng admissions under spot category would be issued shortly. 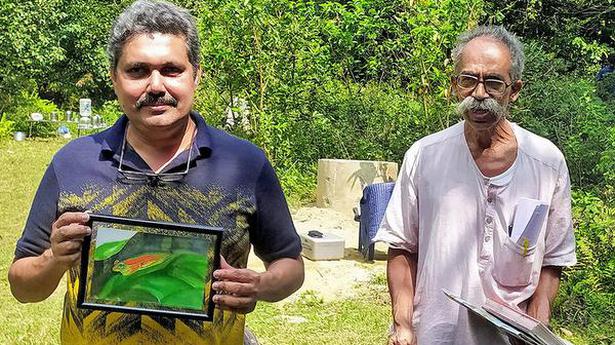