DMK president M.K. Stalin on Sunday urged the Centre to give up its stand against reservation and grant permission to Anna University to admit students in its M. Tech courses in Biotechnology and Computational Science, based on the 69% reservation.

In a statement, he said Chief Minister Edappadi K. Palaniswami should prevail upon the Centre to withdraw the order against the admission of students to the two courses.

“The Centre’s claim that the ‘Institute of Eminence’ status would not pose a threat to the 69% reservation has been proven a lie. It has also exposed the drama of the AIADMK government that had said that it would protect the reservation,” he said. Recalling the announcement of the university that students could not be admitted to the programmes supported by the Centre, since reservation was not acceptable to the government, Mr. Stalin said it had not revealed under whose direction it was issued. 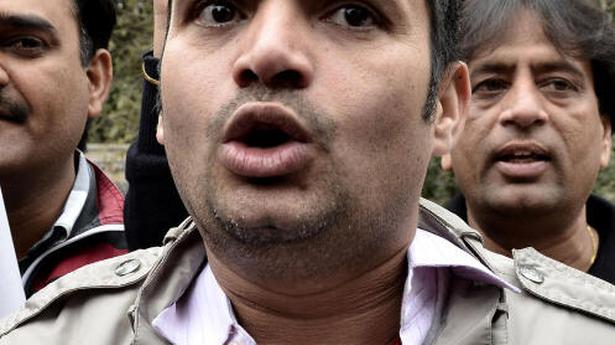