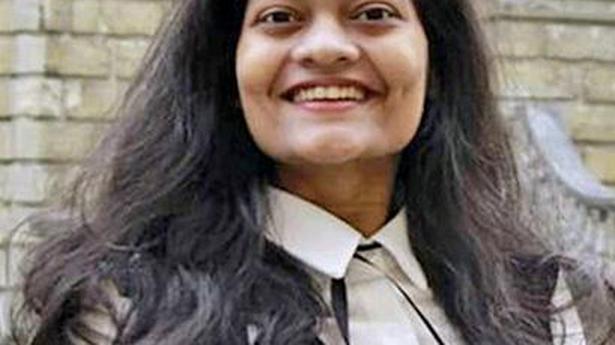 She is the first Indian woman to become president of the union. Ms. Samant bagged more than the combined votes of the other three contestants for the post, MAHE said in a release on Friday.

Ms. Samant is a graduate student of M.Sc in energy systems at Linacre College, Oxford University. She contested for the post of Oxford Student Union president with four main priorities. They are decolonisation and inclusivity, COVID interventions for all, access to quality mental health resources and decarbonising the university.

The election saw 4,881 students cast 36,405 votes. Ms. Samant obtained 1,966 votes of the 3,708 votes cast for the position of union president, more than all the other candidates combined, in a landslide victory.

According to her manifesto, Ms. Samant intends to lobby the university and Conference of Colleges to remove all statues proven to be imperialist, including Christopher Codrington’s. She will also push for residency requirements to be waived until the World Health Organisation declares the end of the pandemic, lobby to increase funding for a mental health strategy and work to convince the Conference of Colleges to divest from fossil fuels as soon as possible, the release said.

Ms. Samant is the daughter of Vathsala Samant and Dinesh Samant hailing from Manipal. She had her early education in Manipal and Udupi. She completed her graduation in Mechanical Engineering at MIT (2016-2020 batch), Manipal.

‘Some shaming country’s law and order for political gains’ 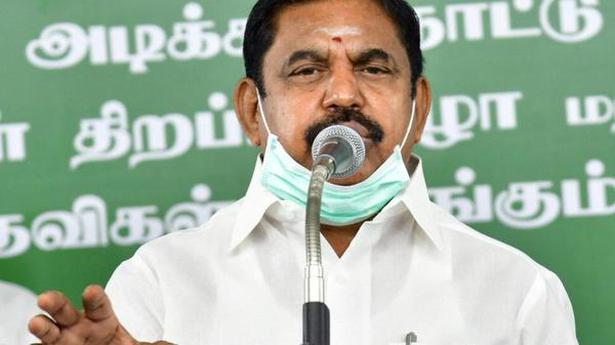