As the first project of their Golden Jubilee reunion, the alumni of the 1971-batch from P.S. High School in Mylapore dedicated a block of the new and upgraded restroom facilities for the school at a cost of ₹14 lakh.

Speaking about the project, V. Raman, an alumnus said that they took up the project of constructing a block of new restrooms keeping in mind the requirements expressed by the school.

The batch raised funds from the batchmates and from well-wishers and that this would be the first in a series of projects planned for the year.

The facilities were formally declared open by the Secretary, Headmistress R. Kala and S. Ravichandran, representing the 1971-batch.

K.V.S. Gopalakrishnan, from the managing committee of the school thanked the 1971 batch for initiating the project and appreciated them going the extra mile by upgrading the existing facilities and providing landscaping and tiling to the adjoining areas. 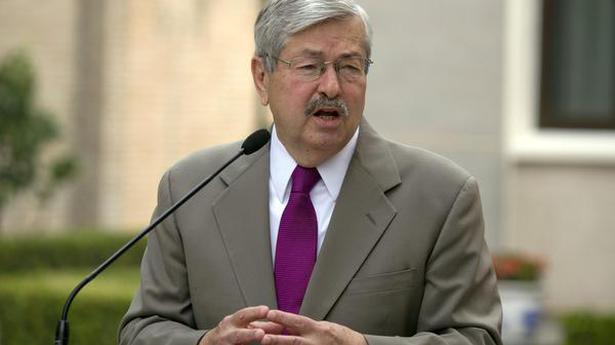 U.S Ambassador to China to step down next month

One thought on “Alumni create amenities”