The alumni of Disha Ravi’s alma mater Mount Carmel College have released a statement expressing solidarity with the 22-year-old climate activist arrested by the Delhi police in connection with the Greta Thunberg toolkit case, and condemning the arrest.

“The blatant targeting of a young woman citizen expressing her support with the nation’s protesting farmers is horrifying and completely unacceptable … Her arrest, we believe, is a way to browbeat young, articulate women — which Mount Carmel College has produced for generations — into silent submission,” the statement signed by 330 alumni of the college said.

The statement described Disha as “one of the best among us, fulfilling her duties as a citizen of India, and indeed of the world, through her activism in the field of climate change”, a “model to emulate” and said the signatories “are proud of the work she has undertaken in the field of climate change activism”. The statement said the signatories unconditionally express support to her and her family in this time of distress.

“As co-founder of Fridays for Future in India, she has coordinated with climate activists across the world to get politicians and corporations to act and undertake measures to prevent the world from getting worse. Her participation as a young woman of colour in climate change activism has been important in bringing attention to the vulnerabilities faced by marginalised communities in countries of Global South,” the statement further said. 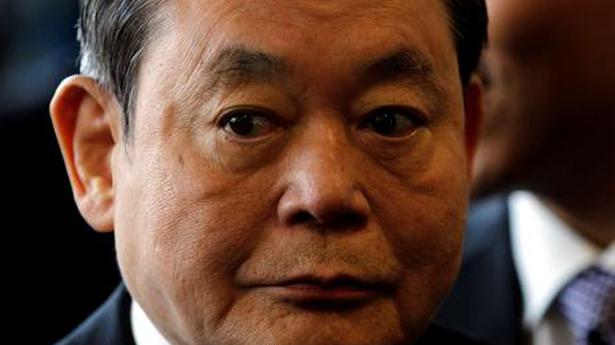 Three signposts on the road to upskilling