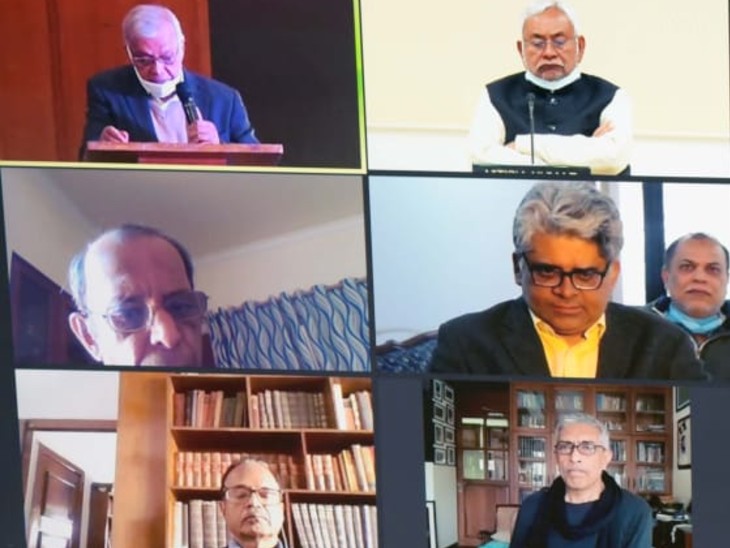 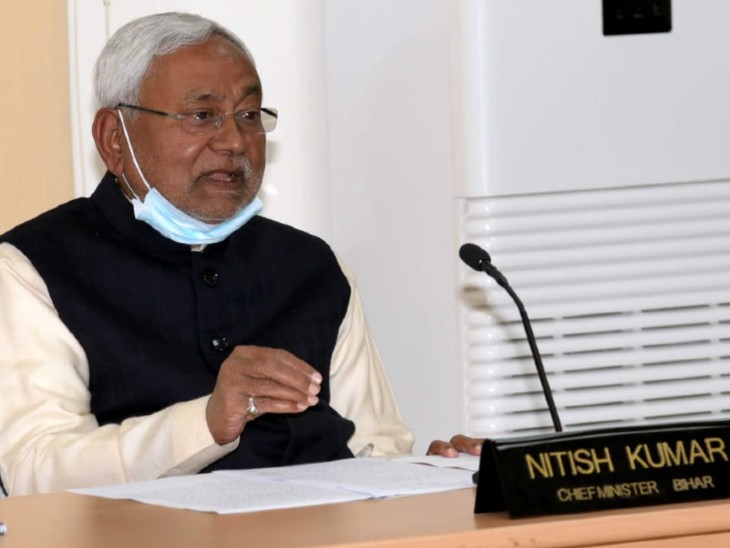 CM Nitish Kumar remembered this way
Many veterans of national and international level also participated in the condolence meeting. Padmabhushan Lord Meghnad Desai, former Foreign Secretary Muchkund Dubey, Dr. AA Hai also paid tribute to Shaibal Gupta in the condolence meeting. CM Nitish Kumar was also connected online during this time. The CM said that Shaibal Gupta was a communist in thought, but had good relations with leaders of all parties. We always used to take their opinion. The Economic Report was started from the year 2008. They continued to have significant support in preparing it. The Center for Economic Policy and Public Finance was formed. They also got their support in this. We campaigned to get special state status to Bihar. In this regard, Shaibal Gupta was included as a member in the Raghuram Rajan Committee formed by the UPA government in the year 2013. 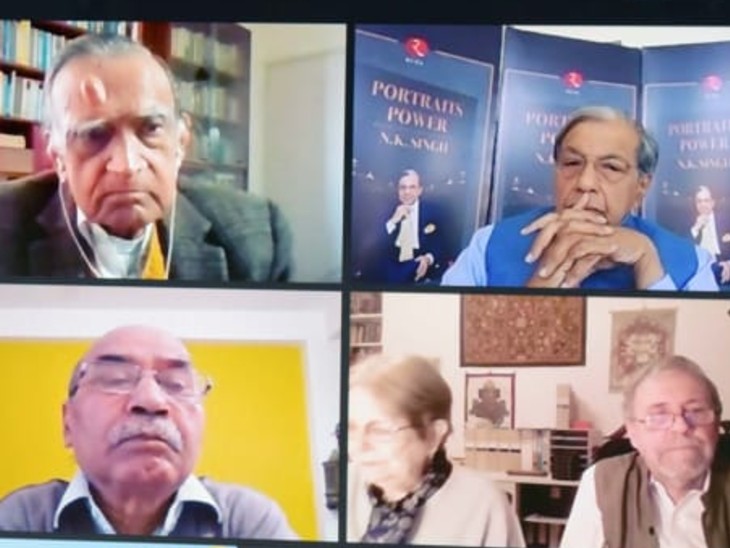 Many personalities attended the condolence meeting.

Died on 28 January
Economist Shaibal Gupta died on 28 January. He breathed his last at the Paras Hospital in Patna at the age of 67. Dr. Gupta was originally from Begusarai, but his family left Begusarai about 20 years ago. Dr. Gupta was an advisor to the Government of Bihar. He was also the director of the Center for Economic Policy and Public Finance (CEPPF), which has been established by the Government of Bihar at ADRI as a dedicated center for research on public finance. Dr. Gupta was doing research in the field of economics and industrial economics for the last two decades. 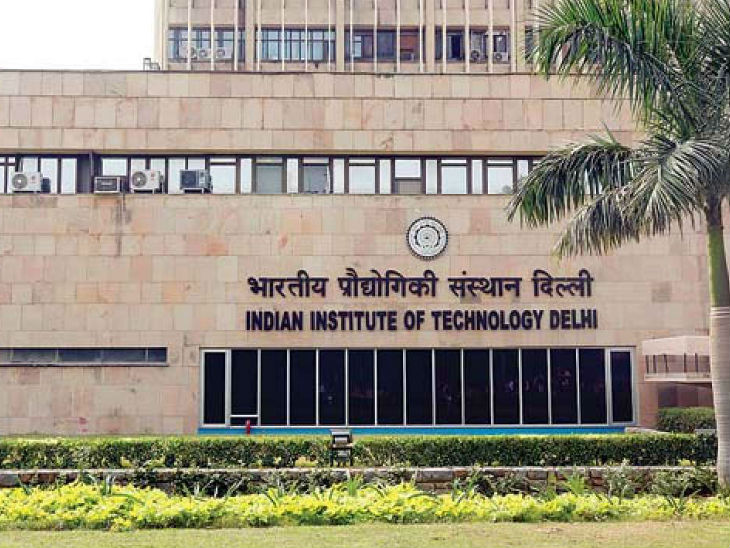 Admission will be given on total 50798 seats of IIT, NIT and other institutes, registration and choice filling will be done by October 15, first round allotment on 17 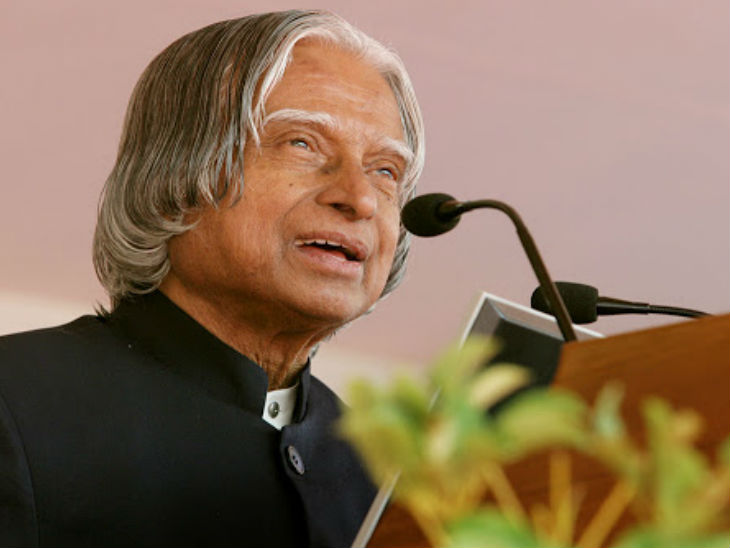 Dr. Kalam had said, on the day our signature changes to autograph, suppose on that day you have succeeded 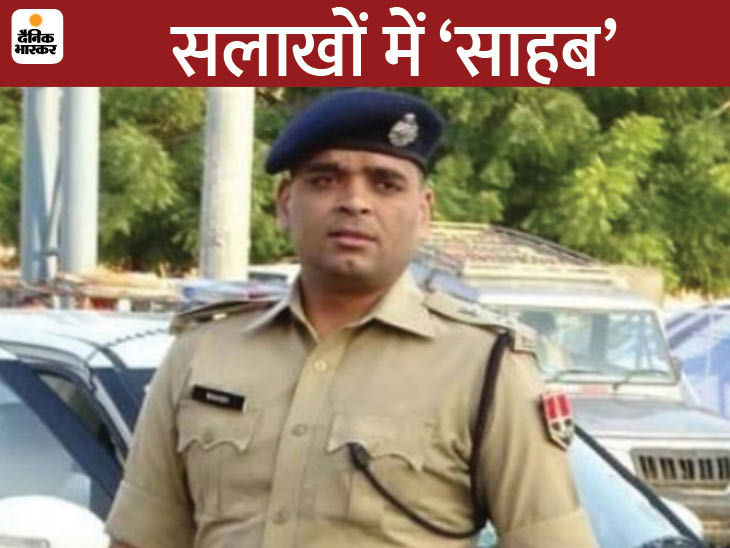 Bribery case in Dausa: After two days remand, the court sent IPS Manish to jail in the afternoon, the government suspended the night