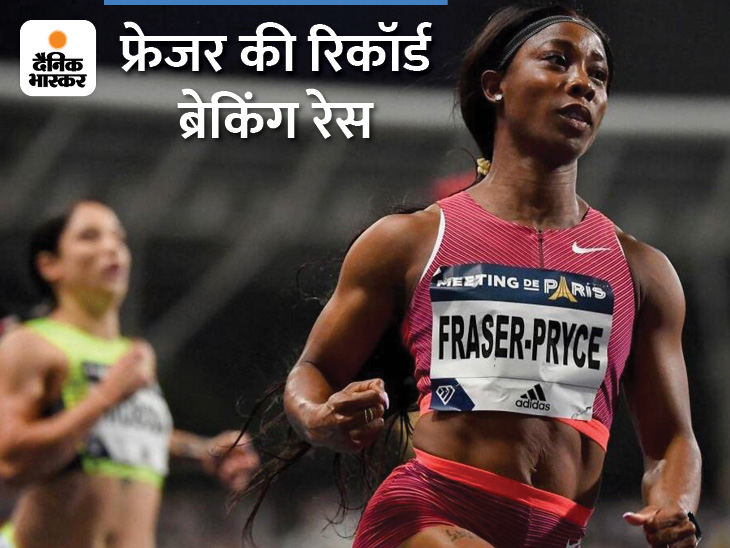 Yavi won gold with personal best
Winfred Yavi of Bahrain won the gold medal in the women’s 3,000 steeplechase with a personal best time of 8:56.55sec. This is also the best timing of this season. 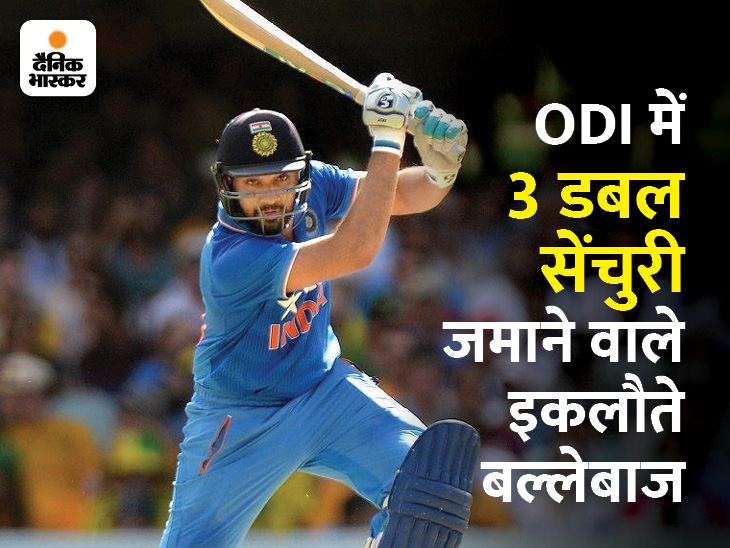 15 years of Rohit in international cricket: Emotional post shared on social media, said – thanks to critics and fans