U.S. online retailer Amazon has filed a petition in the Delhi High Court seeking detention of Future Group founders, including CEO Kishore Biyani, and seizure of their assets as it sought to block Future Group from selling retail assets to Reliance Industries.

In the petition, Amazon sought enforcement of the Singapore arbitrator’s ruling in October against its partner Future’s ₹24,713-crore deal with Reliance.

Amazon sought the Biyani family to be directed to ‘disclose their assets, including movable and immovable property’ and the same be attached.

Also, it sought ‘detention’ of Mr. Biyani, his daughter Ashni and seven other members of the founder family as well as three other officials, including a company secretary of the Group.

Amazon, which wants the deal to sell retail assets to Reliance to be stopped, also asked the court for a direction for “detention of the directors (of Future Group entities) in civil prison.” 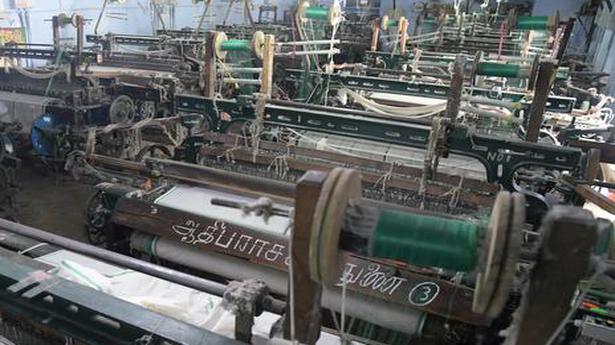 Industrial production grows by 1% in December