Students can upload papers till Oct. 17

At 99%, BA(Hons) psychology has the highest cut-off for students outside of Delhi. The cut-off on the same course for those from within Delhi is 97%.

BA (Hons) sociology has a 98.25% cut-off for students from outside Delhi and for applicants from the city, it demands 96.5%.

For BA (Hons) social sciences and humanities, there was a difference of 2% in the cut-off for candidates in NCT and outside Delhi, 96.25% and 98.25%, respectively. The cut-off for BA (Hons) economics stood at 96.5% and 96.75% for NCT and outside NCT candidates respectively. BA (Hons) mathematics has an asking score of 94.5% for students outside of the city while 93% for those from Delhi.

Applicants will be able to upload documents only till October 17, but the portal will remain open for fee payment till October 19.

The entire admission process will be online this year, including the verification of documents. AUD reserves 85% of its seats for students from Delhi.

At this police station in Chennai, Kural welcomes you 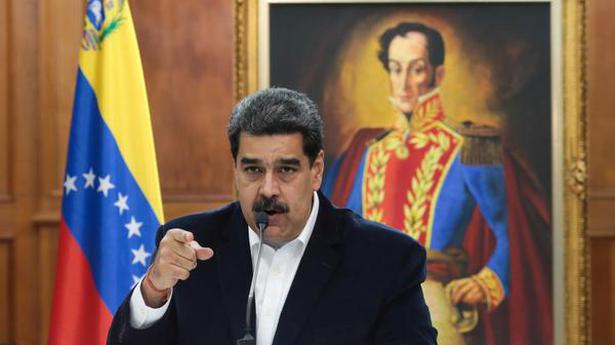 Ban on public events can bring down COVID-19 transmission rate by 24%: study

“We found that combining different measures showed the greatest effect on reducing the transmission of COVID-19. As we experience a