Pirates of the Caribbean fame Johnny Depp and Hollywood actress Amber Heard are making headlines due to their personal lives. As per the recent reports, Amber has sold her house to pay the damages amount. Actually, Amber Heard filed a domestic violence case against Johnny Depp. The actor then filed a defamation suit against Heard.

Depp was victorious in this case and the court ordered Amber to pay $10 million in damages. After a few days, the court once again intervened in the matter and gave written orders to pay the amount of damages.

3.93 crore profit
According to the report, Amber has made a deal to sell her property in the desert of California, Yucca Valley E-State. The property is spread over 6 acres, with three bedrooms and three bathrooms. He has sold this property for $ 1.5 million i.e. Rs 8.25 crore. This deal has made him a profit of $ 500,000 million i.e. Rs 3.93 crore.

Court issued order
In the Johnny-Amber case, the judge had officially issued a letter announcing the compensation amount. He wrote in his order that both of them should fill their respective amount soon. In this, for damaging the image of Johnny Depp, the court had asked Amber to pay 10 million dollars i.e. 78 crores. At the same time, the jury had ordered Johnny to give two million dollars i.e. 15.65 crores to Amber at the earliest.

what is the matter
Amber Heard filed a domestic violence case against Johnny Depp. After which the actor filed a defamation case against Heard. Actress Amber Heard made claims of abuse and mental harassment against Johnny Depp. Hurd called the court’s decision disappointing. He said that this decision has broken my heart. At the same time, Depp said that the jury gave me back my life. 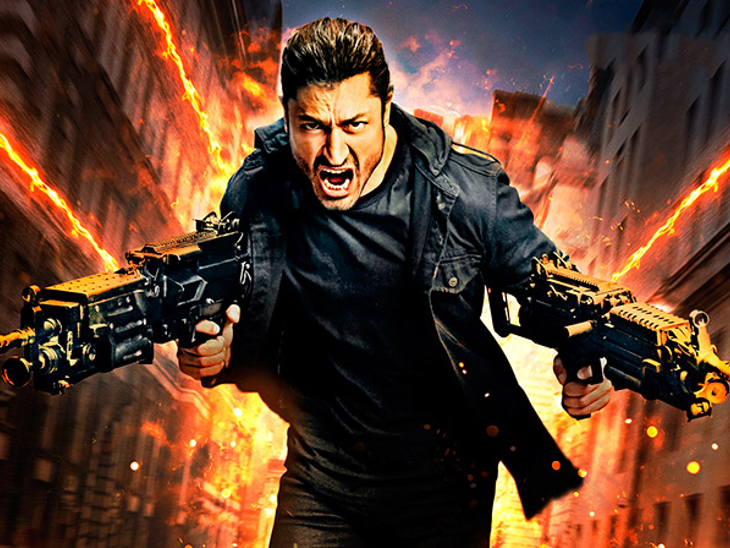 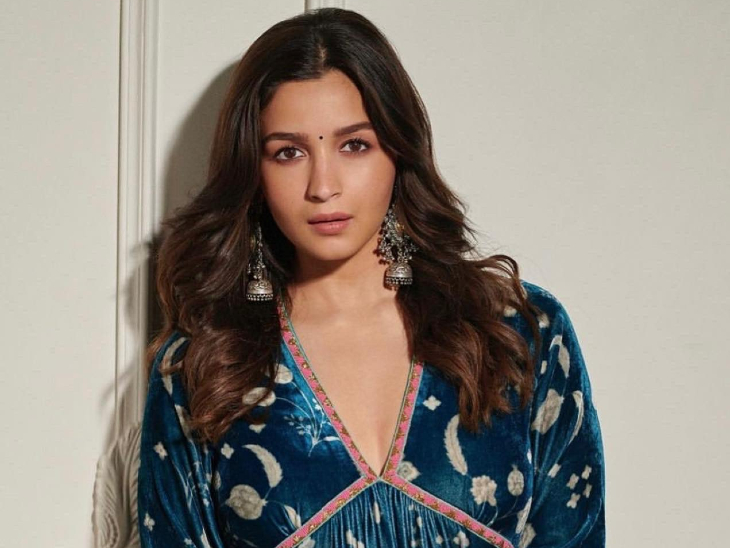 Alia’s reaction on facing casual sexism: Actress said – sexism has to be faced on many occasions in the film industry 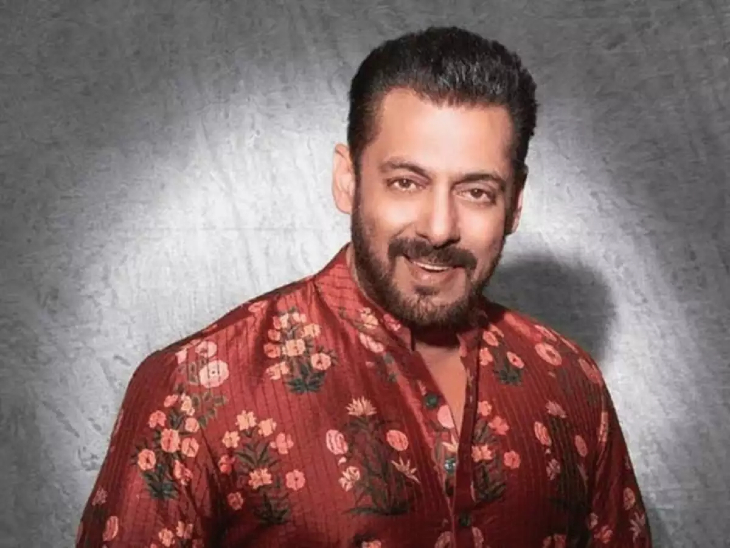 Salman said – I did not receive threats: told Bandra police – I have no enmity with anyone; don’t know any lawrence or goldie