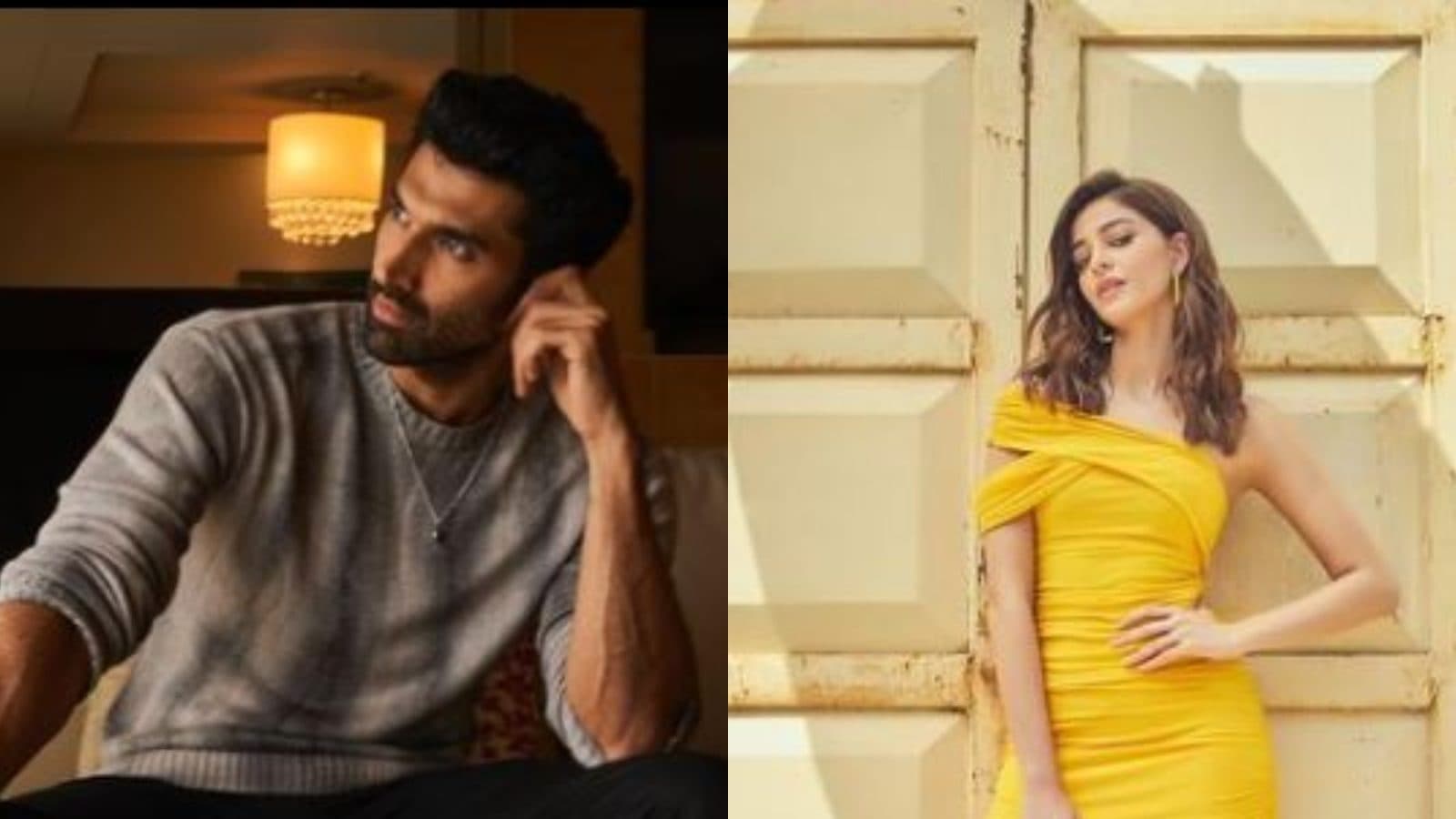 
Lately, rumours of Ananya Panday and Aditya Roy Kapur dating have been doing the rounds. The rumours were fuelled after the actress’ appearance in Koffee With Karan, where Karan Johar hinted something is ‘brewing’ between them. Amid this, the Om actor opened up about his views on marriage. During a recent interview, the actor was asked aboyt his thoughts on marriage, now that his close friend Ranbir Kapoor has tied the knot.

“I absolutely believe in marriage. If it happens, it happens. It’s not something I am trying to manifest. I take each day as it comes so if marriage has to happen, it will happen. I have no concrete plans as of now and that’s for sure,” Aditya told ETimes.

The actor also opened up about things that give him peace. “Spending time with family, playing my guitar, playing a sport and travelling — these are things that give me peace. These are the things that you can get lost into. Like when you travel, you always come back all refreshed, with a different perspective on life. So that feels immensely peaceful,” he told the publication.

He added that although he is not a ‘hardcore introvert’, he doesn’t like the pressure of having to dress up every single time he steps out. “I like wearing anything and my team often says, ‘Adi, wear shoes’! I don’t want to ‘have to’ wear shoes and a jacket every time I leave my house. I don’t like to take that pressure.”

Meanwhile, on the work front, Aditya Roy Kapur was recently seen in the film Rashtra Kavach Om. Next, he will be seen in Jungleland. 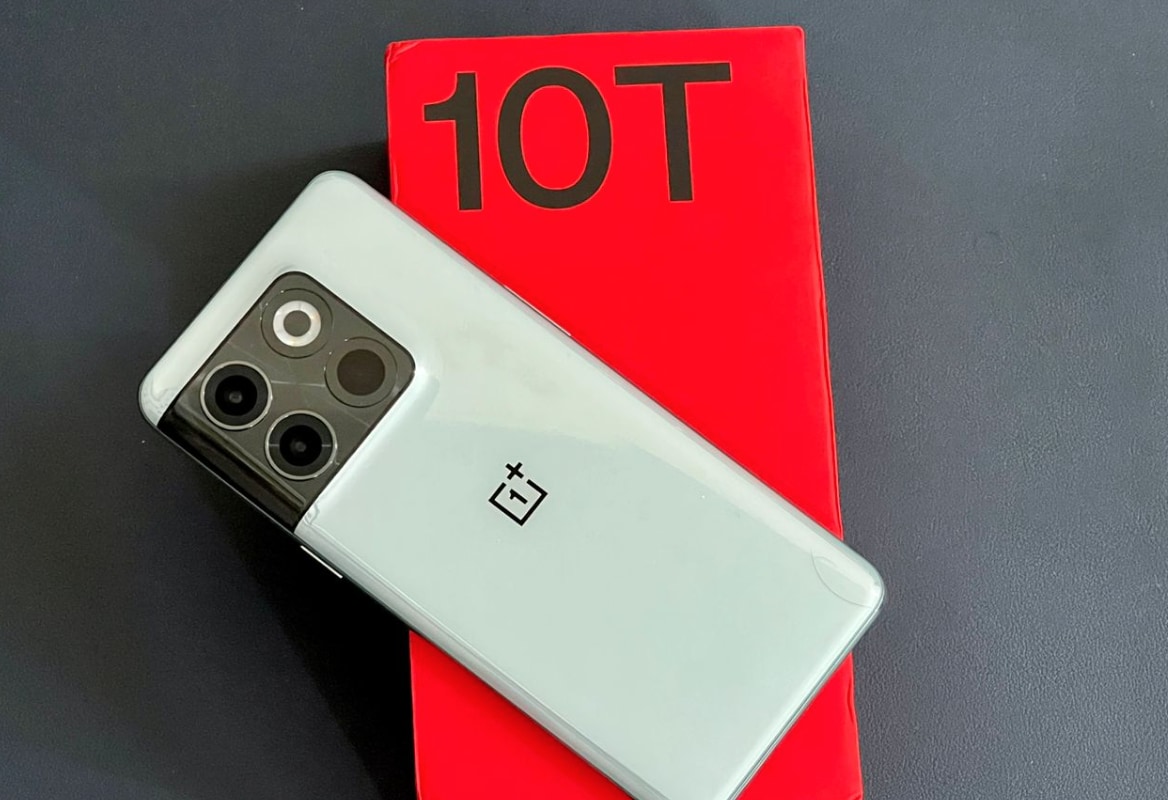 UP IS Operative Had ‘Major Plans’ for I-Day, Was Asked to Kill ‘Big’ RSS Leader, Was Learning to Make Bombs | Exclusive