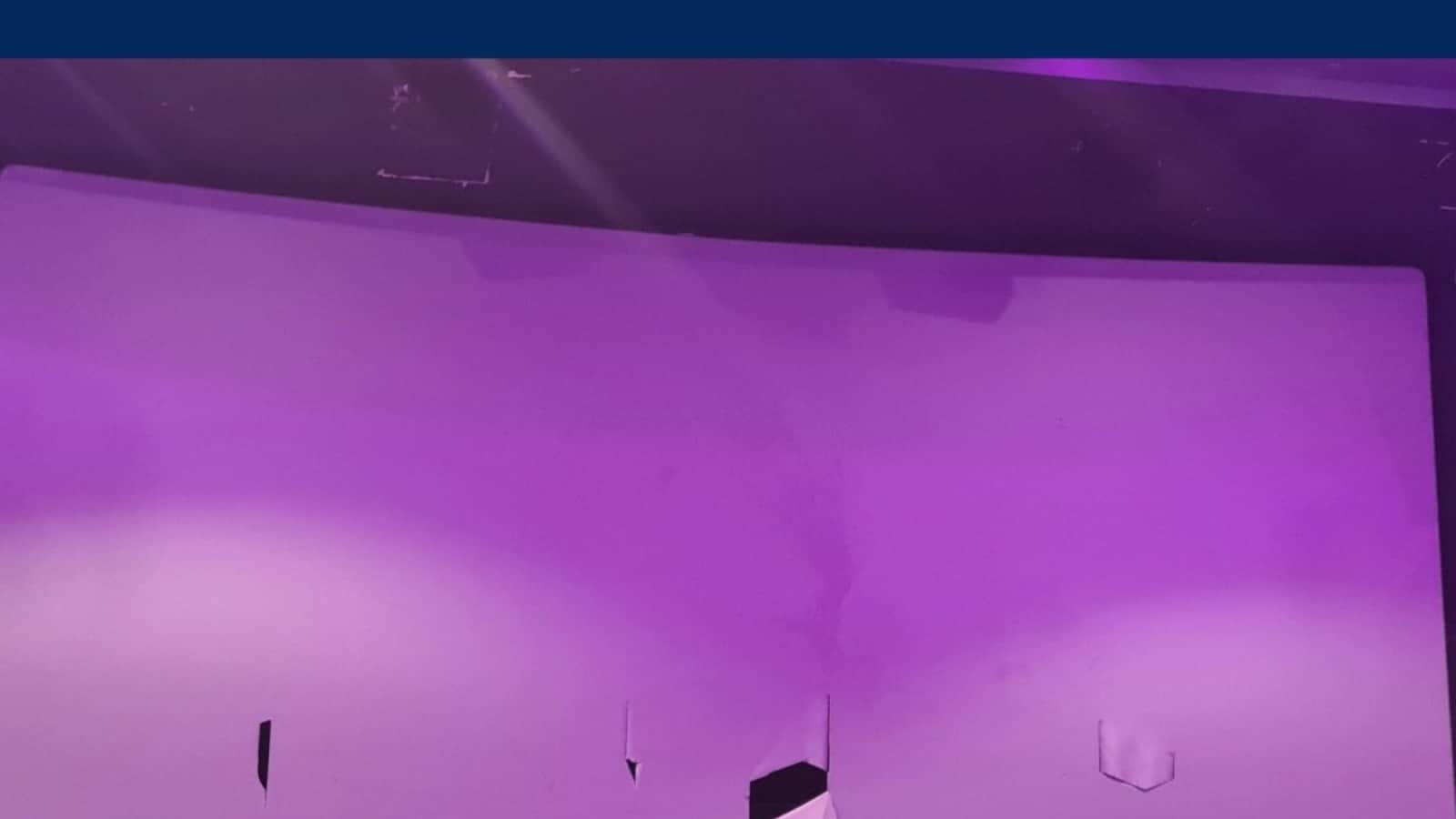 To celebrate the film, fans normally dance in front of the silver screen during the hero’s introduction.

Thiruchitrambalam stars Dhanush in the lead role. The film features an out-of-the-box premise.

Dhanush’s Thiruchitrambalam was released on August 18 amid great fanfare. The much-awaited comedy-drama has received rave reviews from both critics and audiences alike. Thiruchitrambalam is off to a roaring start at the box office and is estimated to have minted Rs 8 to 9 crore on its opening day. Trade analysts are predicting that Thiruchitrambalam’s collections will increase over the weekend due to positive word of mouth. Fans have appreciated Dhanush’s superlative acting in Thiruchitrambalam and the craze for the film is palpable.

Thiruchitrambalam marks Dhanush’s first theatrical release after a year. Reports suggest that die-hard fans of the actor went crazy in theatres as soon as they saw their hero on the silver screen. If reports are to be believed, Dhanush’s fans damaged the famous Rohini Silver Screens theatre in Chennai in their excitement.

To celebrate the film, fans normally dance in front of the silver screen during the hero’s introduction. However, Dhanush’s fans have torn the screens of the theatre while dancing.

Thiruchitrambalam features a feel-good premise, which revolves around a delivery agent trying to navigate through life. The film has clicked with the audience both as a slice-of-life family drama as well as a romantic comedy. Thiruchitrambalam marks the fourth collaboration of Dhanush and director Mithran Jawahar. The two of them have previously collaborated in Yaaradi Nee Mohini, Kutty and Uthamaputhiran.

It is worth noting that Dhanush is currently basking in the success of The Gray Man. The Netflix film is based on Mark Greaney’s 2009 novel of the same name. Due to the overwhelming response to the first part, Netflix and The Russo Brothers have announced a cinematic universe of The Gray Man, which will include a sequel as well as a spin-off movie. Influenza Cases on the Rise: Classes 1-8 in Puducherry Shut till Sep 25 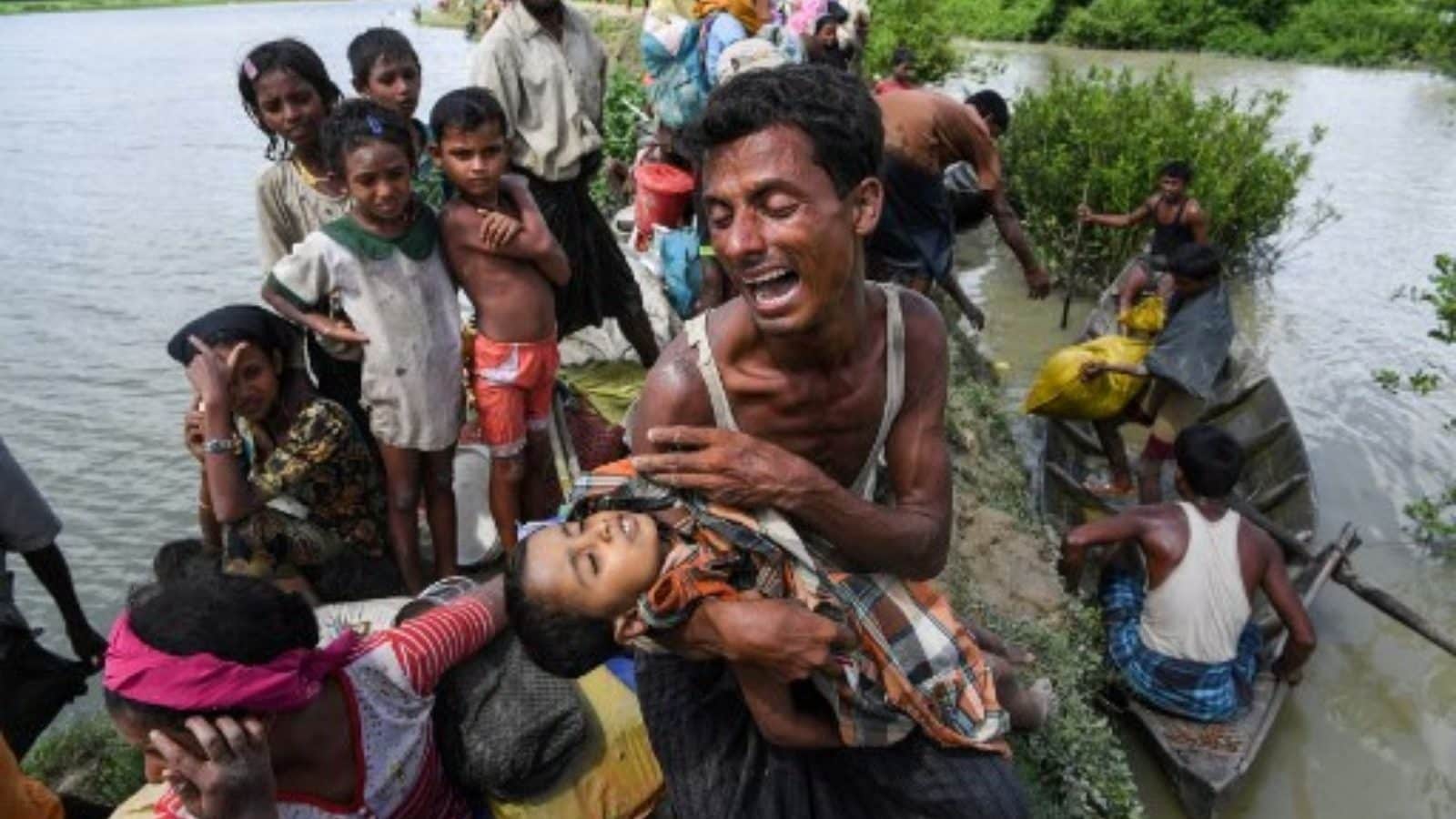