Taarak Mehta Ka Ooltah Chashmah is one of the longest-running shows in the history of Indian television. It has not only etched a special place in the audience’s hearts but has also broken several records over the years. Since the last few days, the Sab TV show has been in the limelight after it was reported that Amit Bhatt, who played the character of Champaklal Gada, got severely injured on the show’s set. Now, the actor has finally opened up about his injury and rubbished false claims about meeting with a tragic accident.

In an Instagram video, the actor clarified, “For some days, the news of ‘Champak Chacha’ i.e. Amit Bhatt’s tragic accident has been doing the rounds on social media. I wanted to inform you that I am absolutely fine and have bumped into very minor injuries. No major injuries have been sustained and I am perfectly fine. All the claims suggesting that I have met with a tragic accident are false.”

He further added, “In a scene, the tire of Sodhi’s car slips out of my hand and we run after it. During that scene, the tire hit the rickshaw and hit me on the knee. But fortunately, I’ve not endured any major injury. The doctor has asked me to rest for 10 to 12 days. After that, I will resume shooting. I want to thank everyone who has showered me with so much love, and I want to assure y’all that I am doing perfectly fine.”

Amit Bhatt, AKA Champak Chacha, is known for his phenomenal acting in Taarak Mehta Ka Ooltah Chashmah. The actor has cultivated a huge fan following with his stint on the cult sitcom. Besides acting, he is also an adept sculptor. Not so long ago, Mayur Vakani, who plays the role of Sunder Lal in the show, showcased Amit’s hidden talent on social media. The actor shared pictures of a statue of PM Narendra Modi, sculpted by none other than Amit Bhatt. 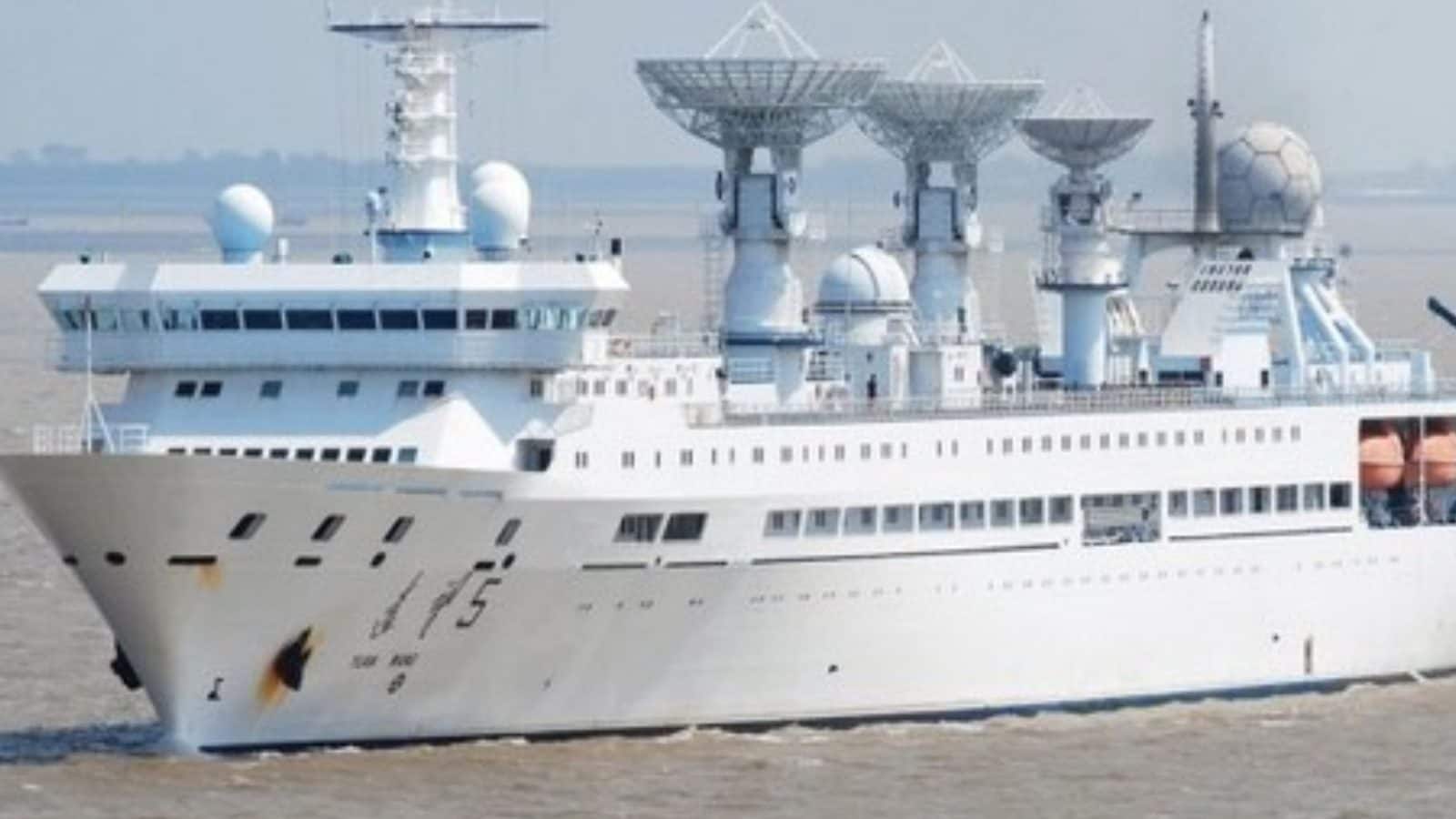 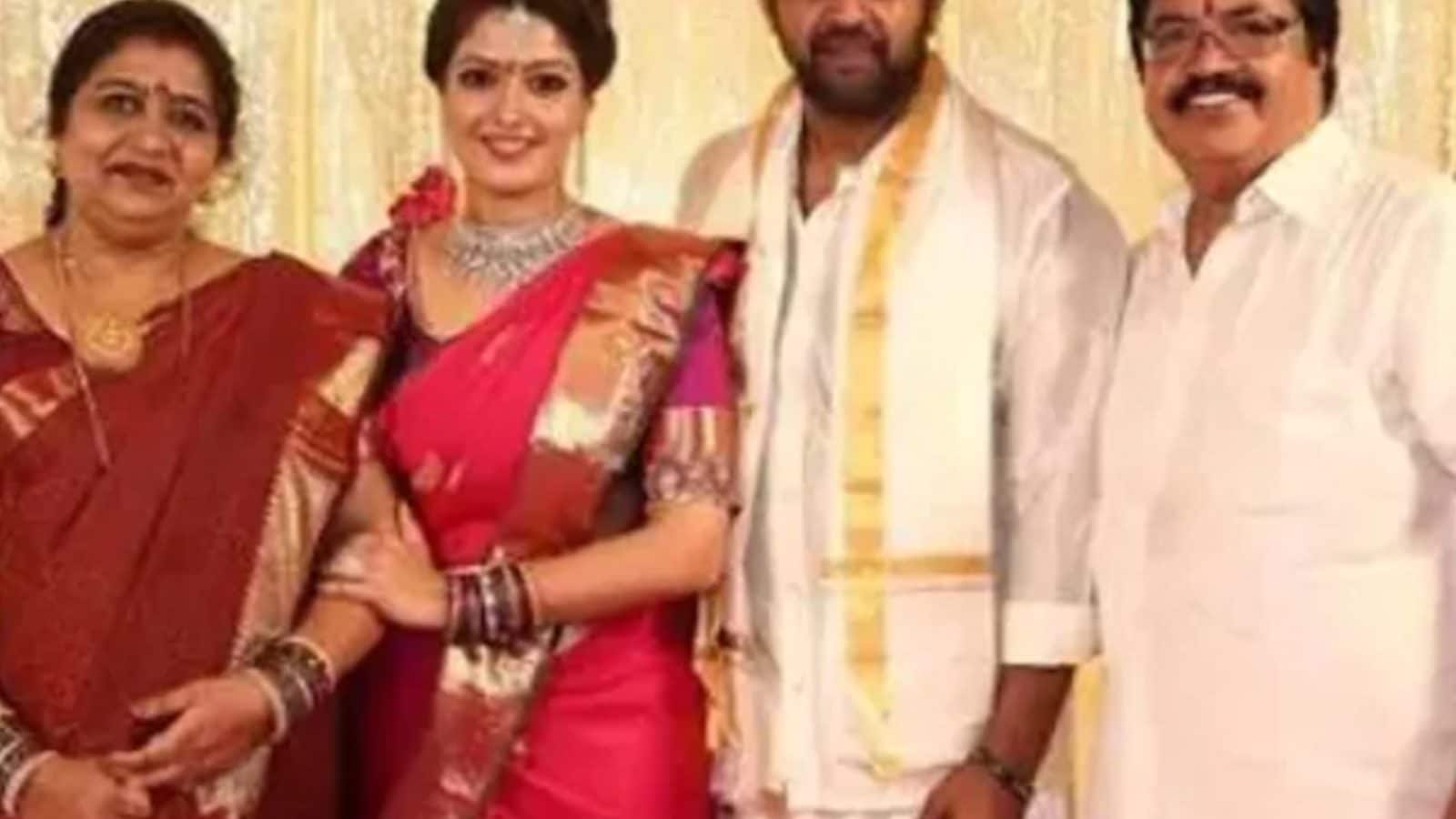