Amit Shah said he is himself looking into the allegations of links between AAP and a separatist group Sikhs for Justice. (File pic/PTI)

In a major setback to Arvind Kejriwal-led Aam Aadmi Party days ahead of Punjab assembly polls, Union Home Minister Amit Shah has acceded the request of Charanjit Singh Channi government to probe the alleged connection between proscribed terror outfit Sikhs For Justice with the Aam Aadmi Party (AAP). In a letter on Friday, Shah said “any political party seeking help from a terrorist outfit in polls is against the sovereignty and integrity of the nation.”

In the letter, which is written as a response to a communique from Charanjit Singh Channi, the Chief Minister of Punjab further stated, “Such elements are acting in tandem with enemies of the nation. It is reprehensible that for seeking power some people can go to the extent of seeking help of separatists and can go the extent of breaking Punjab and the country.”

The home minister has assured CM of thorough investigation into the alleged connection of separatists and AAP. “I assure you that I will not allow anyone to play with the sovereignty and integrity of the country. Government of India has taken it very seriously and I am myself looking after the issue,” stated Shah.

The letter of Shah came in response to a communication by Punjab Chief Minister Charanjeet Singh Channi, seeking a probe into possible connection of AAP with banned terrorist outfit Sikhs for Justice.

The AAP has been under attack by various parties including Congress and Bharatiya Janata Party (BJP) over its alleged links with the separatist sikh elements. Former AAP leader Kumar Vishwas had recently also levelled allegations of links between Sikh separatist elements and AAP.

Punjab is scheduled to go for assembly polls on February 20. 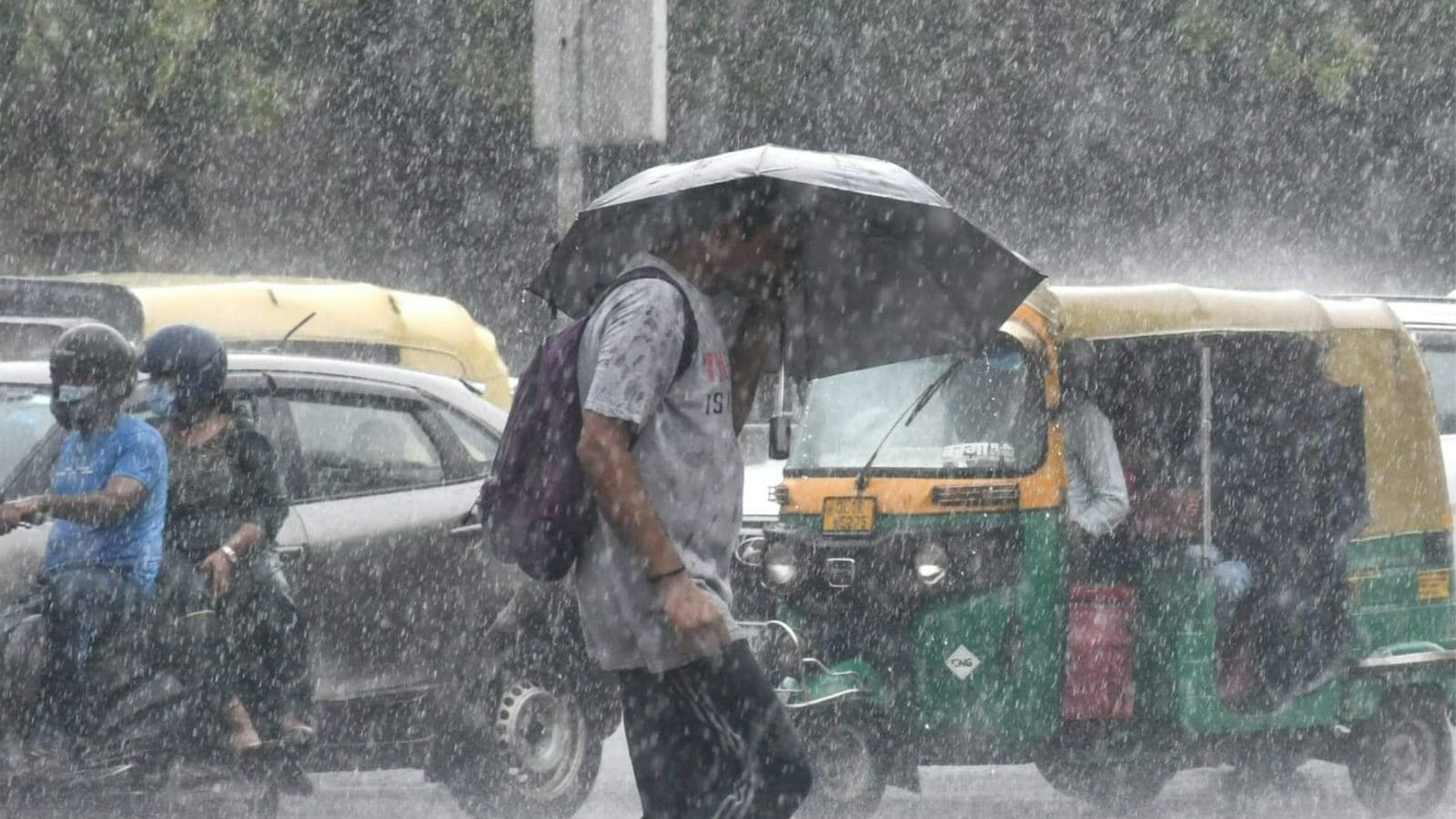 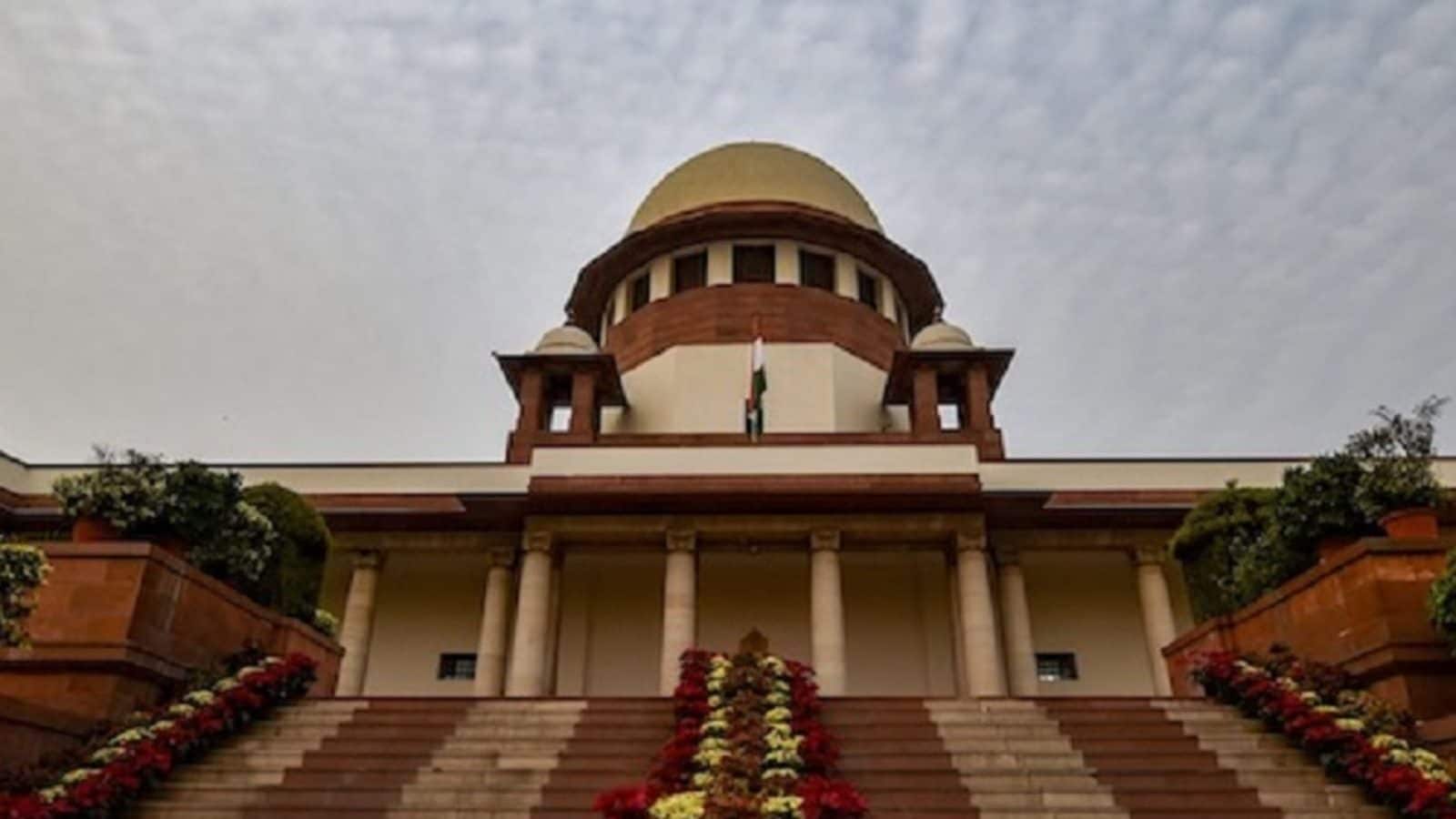 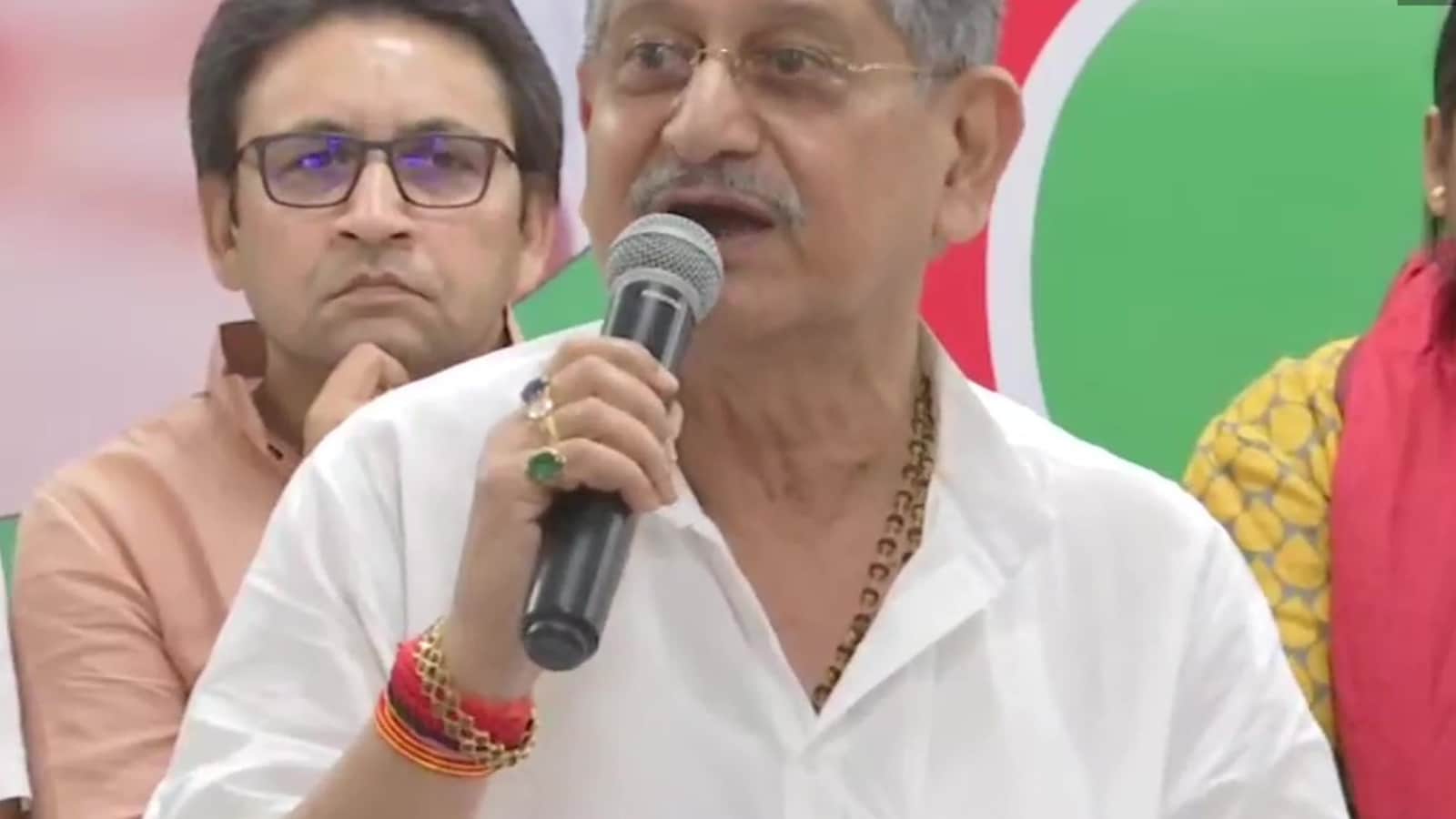 JD(U) Not to Join Union Council of Ministers Again; All Well with BJP: Party National President