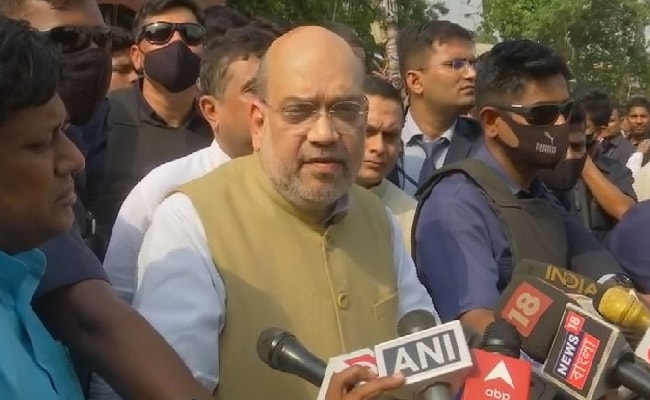 Union Home Minister Amit Shah is scheduled to present the President’s Colour award to Assam Police on May 10 here for its exemplary service during the last 25 years, a senior police official said on Saturday.

Assam is the 10th state in the country to receive the honour for its exceptional performance in tackling insurgency, controlling crime, maintaining law and order and ensuring security of lives and property to both common and important people, he said.

“This is a very proud moment for Assam as only eight states and one Union Territory have been awarded the prestigious honour,” Special Director General of Police (Training and Armed Police) LR Bishnoi said.

Uttar Pradesh, Maharashtra, Tamil Nadu, Himachal Pradesh, Gujarat, Jammu and Kashmir, Tripura and Haryana are the states which have so far been honoured by the President’s Colour while Delhi received it when it was a Union Territory.

President’s Colour, a special flag, is the highest honour to be given to any military or police unit in recognition of exceptional service rendered to the nation, both in peace and war.

To mark the ”momentous” occasion, Assam Police has chalked out a series of programmes which include a ‘Ride of Pride rally’ where eight bikers of the state police are riding through 27 districts to apprise people of the honour.

Walkathons, cyclothons, marathons and quizzes are among the array of programmes undertaken by the police, Bishnoi said.

The replica of the insignia will be approved by the state government and then all police personnel from the constable to the DGP will wear it above their nameplates, Mr Bishnoi said. 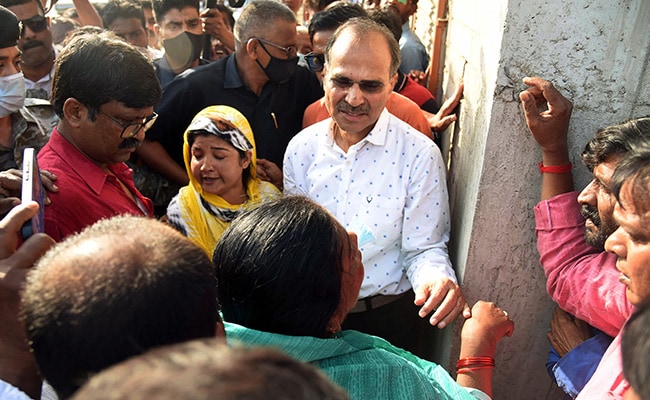