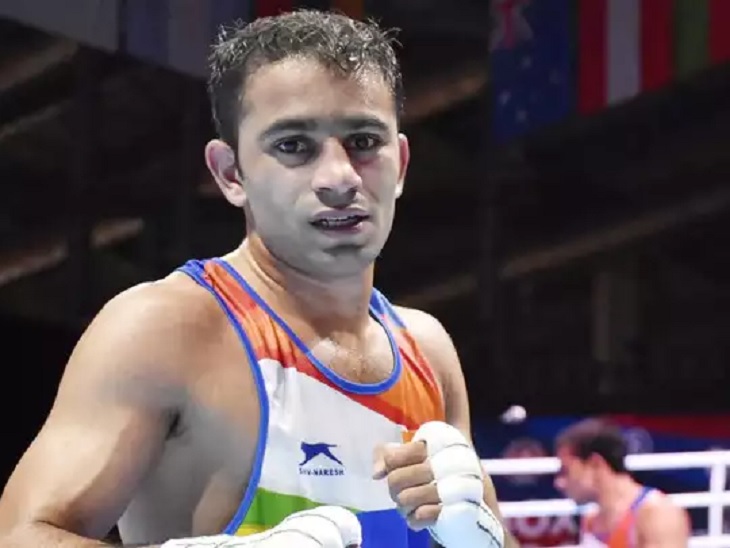 Amit Panghal of Rohtak, Haryana will enter the ring to win gold in the Commonwealth Games today. There is an atmosphere of enthusiasm in the whole district along with the family regarding this. Everyone is expecting gold medal from Amit. To see the final match, preparations are being made to install LEDs in the courtyard of Amit Panghal’s house in village Myna, so that whoever reaches home can easily watch the match.

Amit Panghal’s elder brother Ajay also plays boxing. Ajay showed his punch in state level competitions and joined the army. He has come home on leave for 10 days. Ajay will also sit with his family and watch Amit’s match. He inspired his younger brother Amit to take up boxing.

Amit Panghal’s parents and others celebrate after winning the semi-final match.

Amit told father – I will win the match unilaterally

Amit Panghal talks to his father Vijender Singh after winning the semi-final match. During this, when the father asked Amit about the final match, he said that he would win this match unilaterally.

Amit Panghal is winning consecutive matches in the Commonwealth Games. Which has boosted the spirits. Before leaving home, he had told his family to win a gold medal. Amit Panghal will enter the ring today to fulfill the same dream.

Amit who won this medal 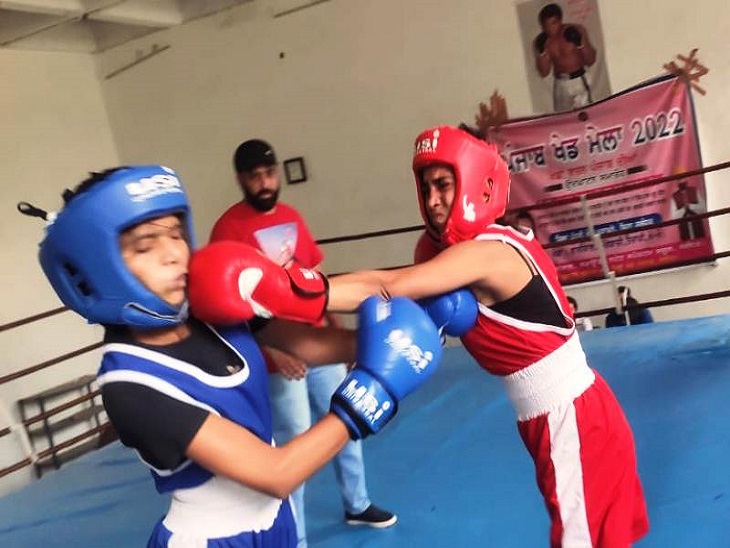 Record of all players in India’s World Cup team: Suryakumar scores runs at a strike rate of 173, Bumrah most economical bowler 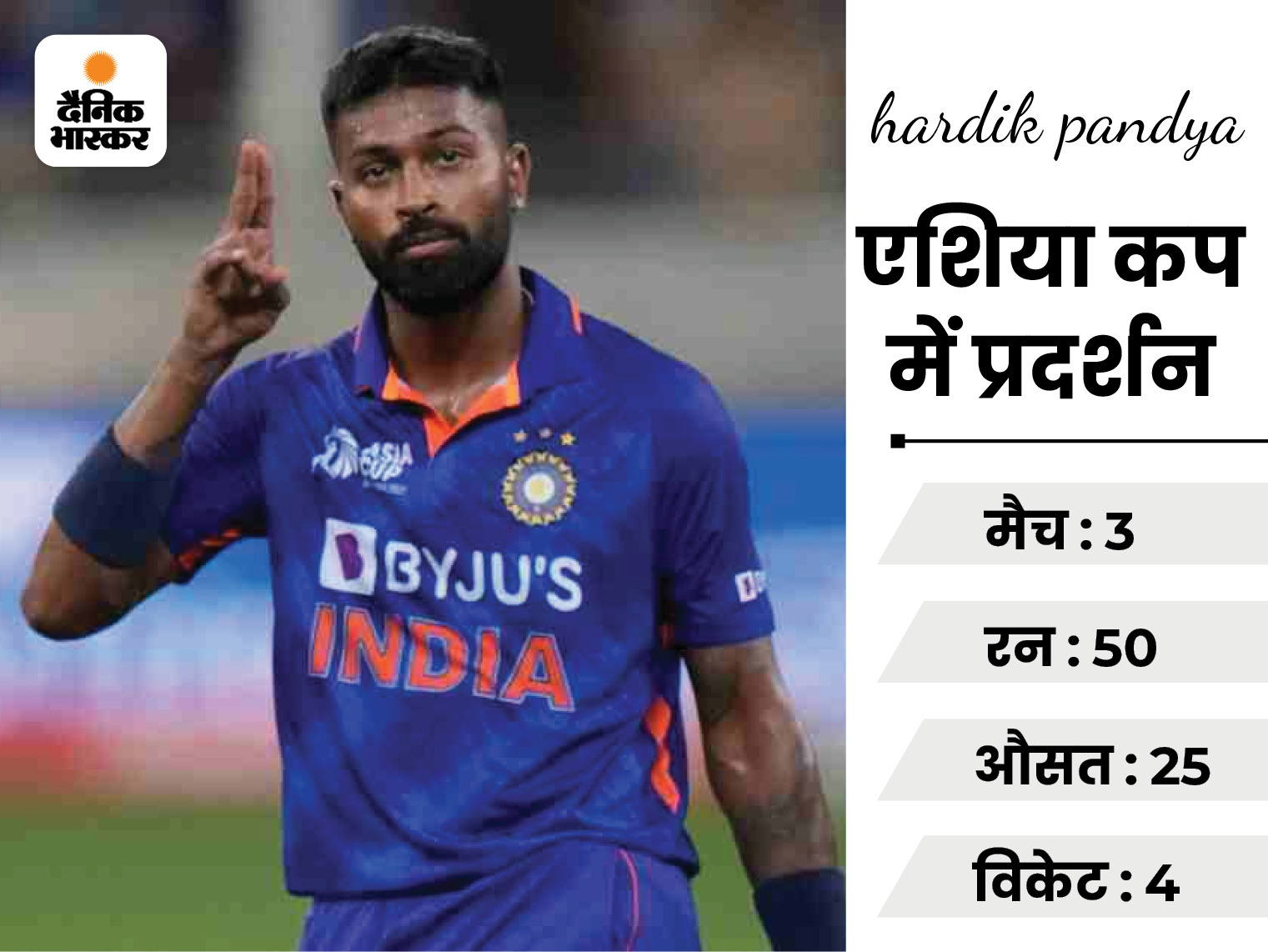