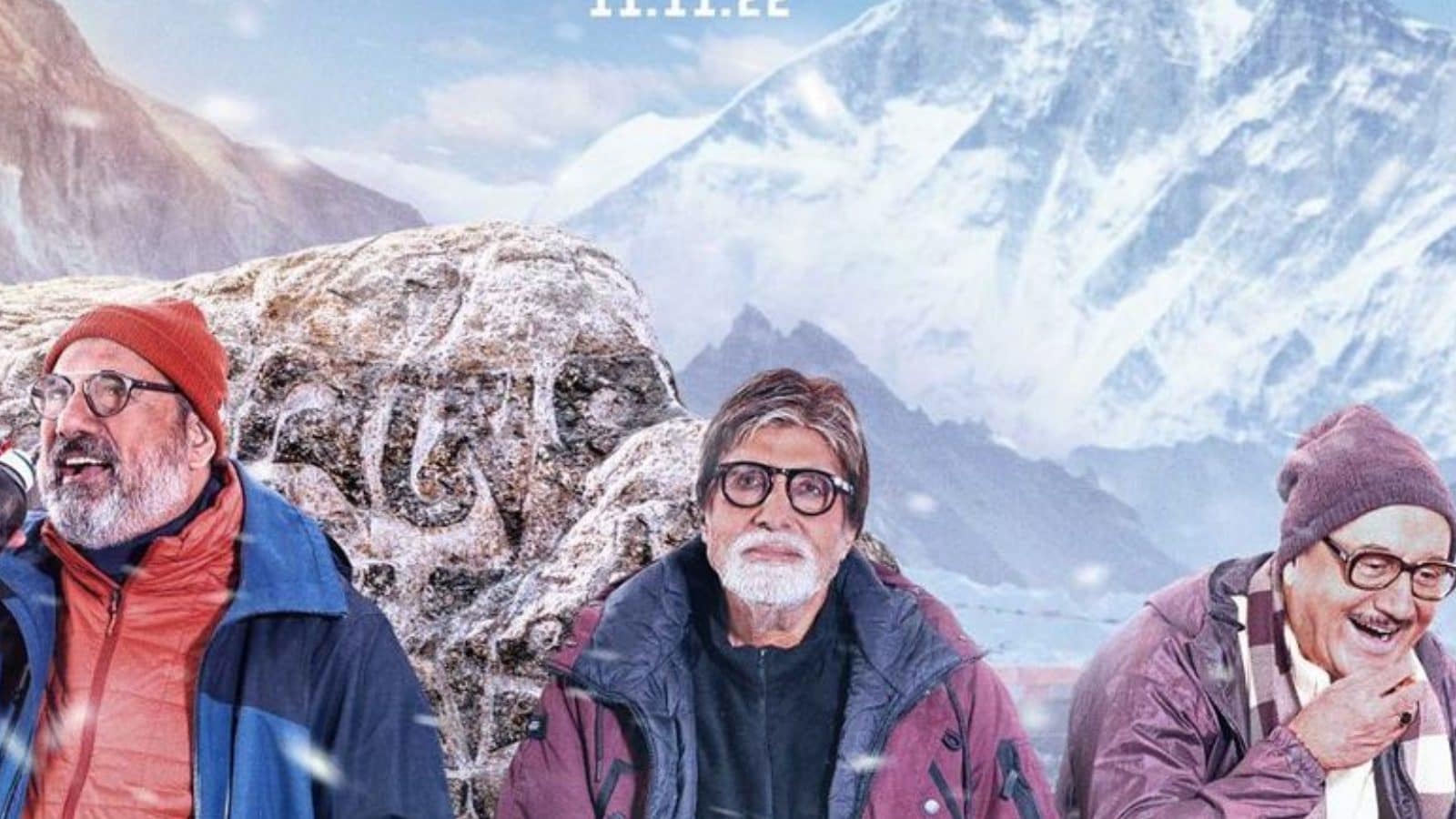 
Amitabh Bachchan has shared a new poster of his upcoming film Uunchai. On Monday, Big B took to his official Instagram handle and dropped the poster which also features Anupam Kher and Boman Irani. In the picture, the three veteran actors can be seen dressed in their winter attires as they sit amid the backdown of snowy hills. While Boman can be seen sipping a cup of tea/coffee, Anupam enjoys his food. Amitabh Bachchan, on the other hand, looks lost in his thoughts as he keeps a smile on his face.

“Proud to bring to you the second poster of our film #Uunchai. Come watch me and my friends @anupampkher and @boman_irani celebrate friendship, adventure and life with your friends and family!” Amitabh Bachchan wrote in the caption.

While Uunchai will hit theatres on November 11 this year, it was announced by Parineeti Chopra on Big B’s 75th Birthday in October last year. Back then, the actress took to her social media handle and dropped a series of pictures that also featured the film’s director Sooraj Barjatya. “Thrilled and honoured to be a part of the iconic cinematic universe of Sooraj Barjatya sir. Sooraj sir has defined, and is the torchbearer of India’s family entertainers and I can’t wait to work under his tutelage; alongside this stellar and incredible cast (sic),” she had written.

Meanwhile, Amitabh Bachchan is currently hosting Kaun Banega Crorepati 14 too. Besides this, the megastar will also be seen in Goodbye along with Rashmika Mandanna. He also has the Hindi remake of The Intern along with Deepika Padukone in his pipeline. 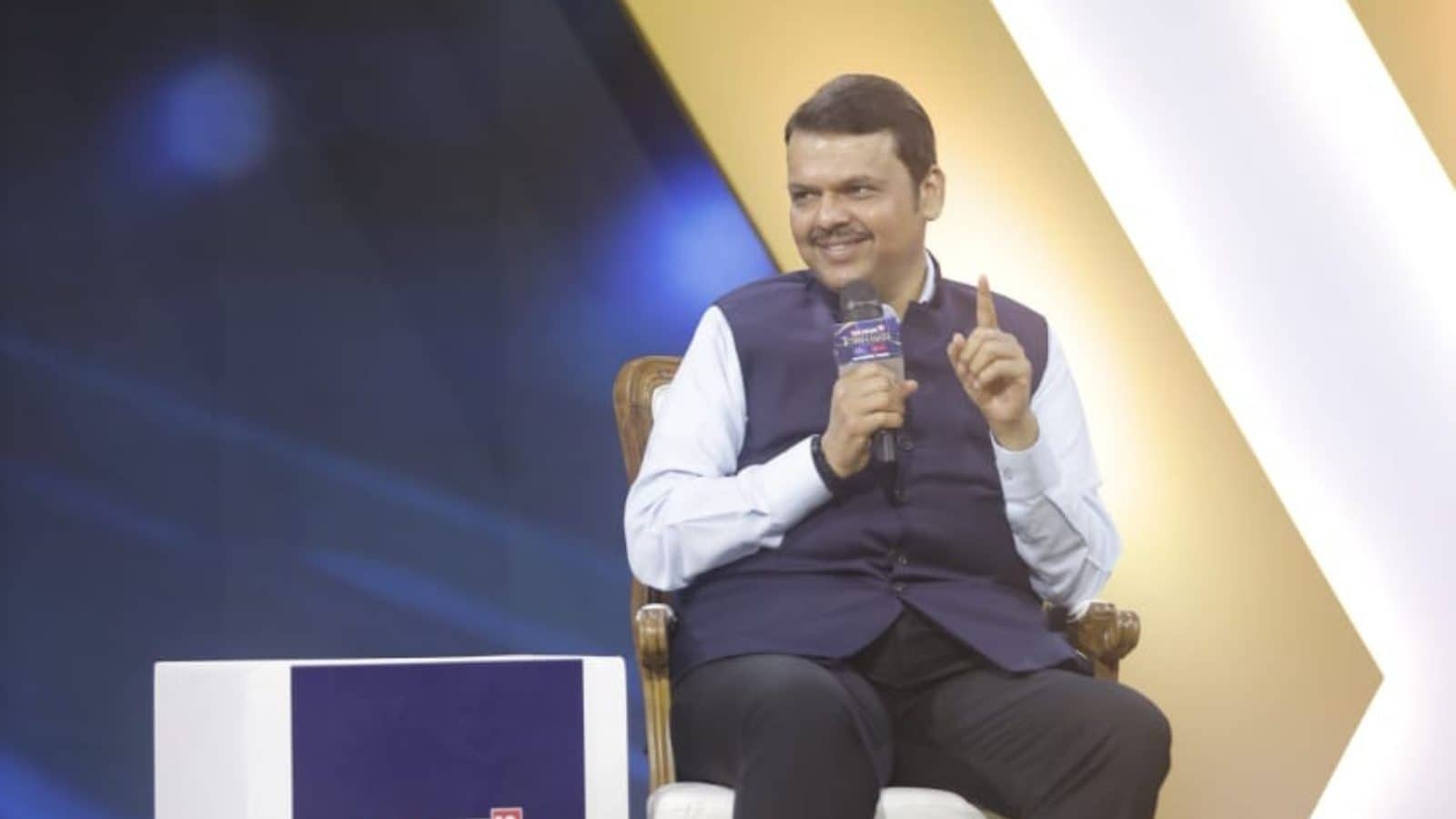 I am All-Rounder in BJP, Ready to Serve at Any Post Party Gives Me: Fadnavis at CNN-News18 Town Hall