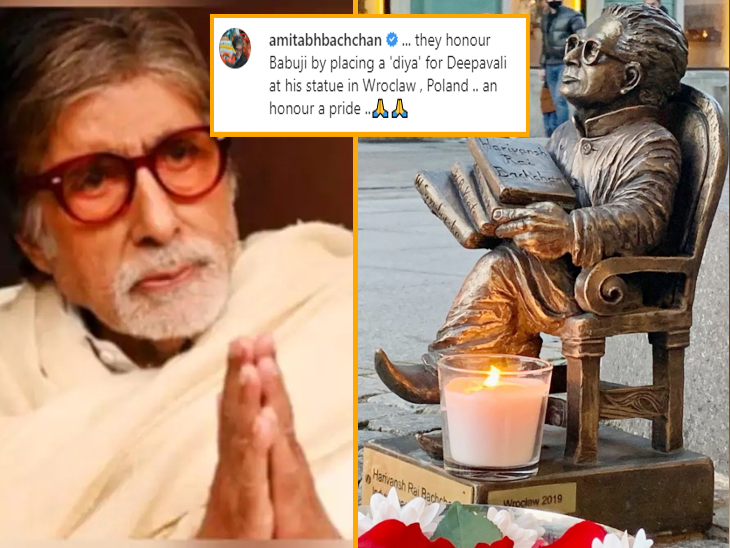 On the occasion of Diwali, a lamp was also installed near the statue of poet Harivansh Rai Bachchan at a crossroads in the city of Wrocław, Poland. Amitabh Bachchan has given information about this honor to Babuji on social media. Being emotional, he wrote, “On Diwali, he has honored Babuji in Wroclaw by putting it in front of his statue. It is a matter of pride and honor.”

The crossroads were christened on Dussehra

In the same year, Big B in Dussehra had informed in one of his posts that the crossroads have been named after Babuji in Wroclaw. He wrote, “The City Council of Wrocław, Poland has decided to name one of the crossroads after my father. Nothing could be better than this on Dussehra. Proud to the family, the Indian community of Wroclaw and India. Pall. Jai Hind. “

In December last year, prayers were held for Harivansh Rai Bachchan in a church in Poland. Big B had become emotional seeing this love of the people there. She shared a prayer photo on social media.

Big B wrote in his post, “In one of the oldest churches in Europe. In prayer to Babuji in Poland. A heart touching and emotional moment. His soul will surely find peace and love. For this honor Thank you Bishop and the people of Poland. “

T 3581 – At one of the oldest churches in Europe, in Poland a prayer for Babuji .. so touched and such an emotional moment .. his soul must be at peace and love ..
Thank you Bishop and the people of Poland .. such an honor pic.twitter.com/dkcjUpEEN0

At that time Big B was shooting his film ‘Face’, which is directed by Rumi Jaffrey. Taking time off, he had come to attend the prayer in the church.

In July this year, students of a college in Poland sang Harivansh Rai Bachchan’s ‘Madhushala’. Its video went viral on social media.

T 3601 – I moved to tears!
Wroclaw, Poland was awarded UNESCO City of Literature, today they organized a recitation of Babuji’s Madhushala by University students on the roof of the University building. They pass the message Wroclaw is a city of Dr Harivansh Rai Bachchan. pic.twitter.com/Rvl4q7Liof

Sharing the video, Big B wrote, “My tears flowed. Wroclaw, Poland was awarded the UNESCO City of Literature. Today he got the student to sing Babuji’s tavern on the roof of the university. He has given the message. That Wroclaw is the city of Dr. Harivansh Rai Bachchan. “ 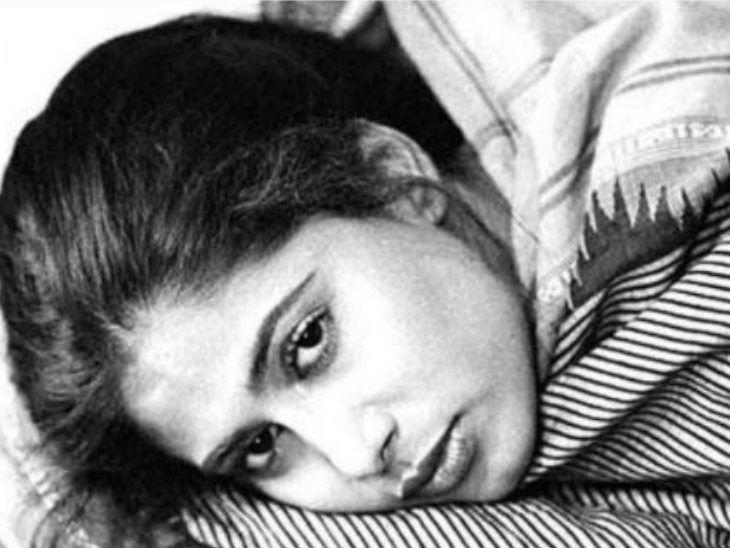 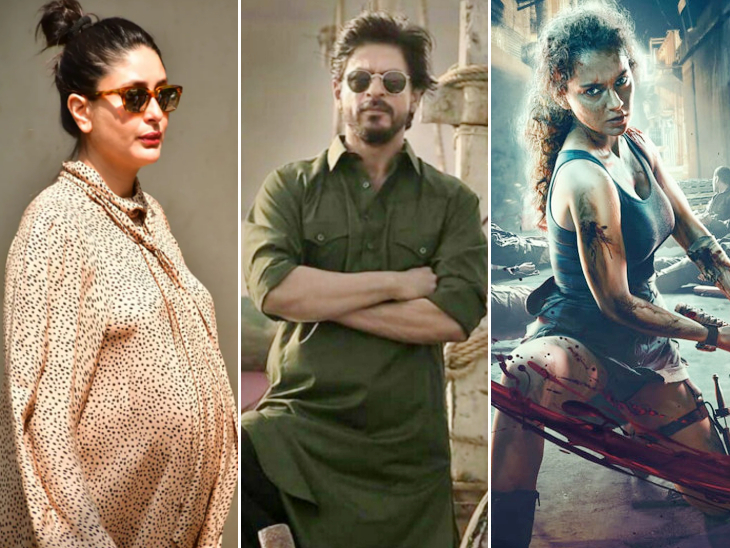