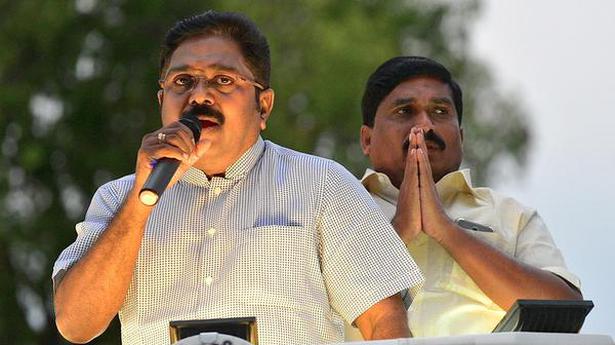 
The constitution of a high-level administrative committee by the Amma Makkal Munnetra Kazhagam (AMMK) is an indication that the party, which has been lying low, is striving to make its presence felt, according to a cross-section of office-bearers.

The selection of Mr. Murugan, who belongs to the Adi-Dravidar community, assumes importance as the panel’s main functions include identification of right candidates at the time of elections and holding negotiations with prospective allies.

At that time, the party did not get the ‘pressure cooker’ symbol, which was given to Mr. Dhinakaran, as an independent, during the 2017 by-election to the R.K. Nagar Assembly constituency, and proved lucky for him as he was elected from there. In 2019, the symbol assigned to the AMMK was ‘gift box’.

The organisation netted 22.25 lakh votes in the Lok Sabha election with a vote share of 5.25% and around 3.19 lakh votes in 22 Assembly seats with 7.23% vote share. In the rural local body polls held in 27 districts in December 2019, the party bagged 62 panchayat union wards.

AMMK functionaries, expressing happiness over the recent allotment of the ‘pressure cooker’ symbol by the Election Commission, assert that their party has formed committees at all levels almost everywhere, which have been “functioning”. Their claim is that the media has not given any attention to their functions. But “this does not mean that our party is inactive”, says an office-bearer.

As for the Assembly election, the office-bearers hint that the party is receptive to the idea of having an alliance with others, even though it is for Mr. Dhinakaran and his aunt and mentor V.K. Sasikala to decide. One of the functionaries said the general secretary had indicated to him that the AMMK would be part of a “strong front”.

The office-bearers are all waiting for the release of Sasikala, which is expected by the end of this month. As soon as she is out, the party will hold its general council and take more steps to show to the world that it is a “force to reckon with”, a functionary said. 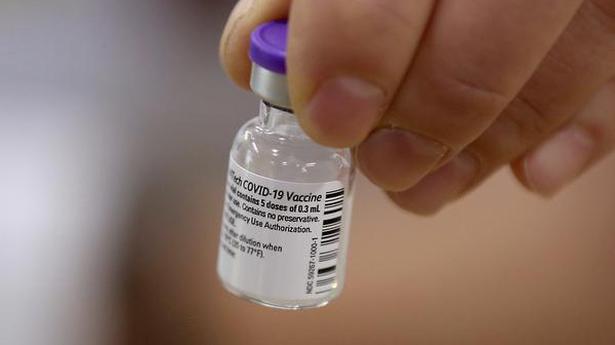