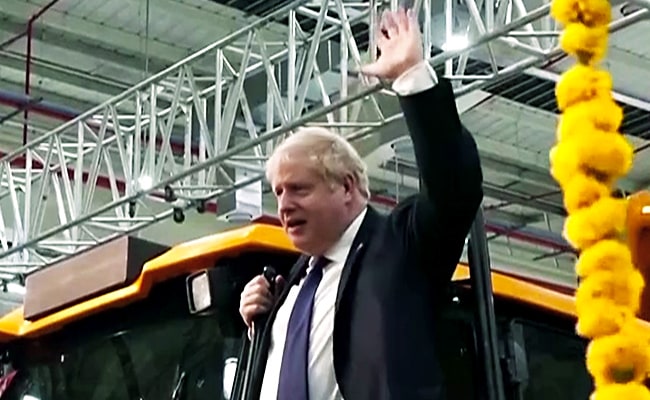 UK PM had inaugurated a factory of UK-headquartered heavy equipment maker JCB in Gujarat on Thursday.

Hitting out at British Prime Minister Boris Johnson for inaugurating a JCB factory in Gujarat a day after municipal corporation in Delhi razed homes in Jahangirpuri using bulldozers, Amnesty India called the move “ignorant”, while also saying his “silence” on the incident was deafening.

Earlier in the day, Johnson, who is on a two-day visit to India, inaugurated a factory of UK-headquartered heavy equipment maker JCB at Halol in Panchmahals district of Gujarat.

This comes a day after bulldozers tore down several concrete and temporary structures close to a mosque in Jahangirpuri as part of an anti-encroachment drive by BJP-ruled North Delhi Municipal Corporatin, days after the northwest Delhi neighbourhood was rocked by communal violence.

The Supreme Court had to intervene twice to stop the drive after it took cognizance of a petition filed by Jamiat Ulama-i-Hind against the demolition.

Reacting sharply, Amnesty India tweeted, “In the backdrop of Municipal Corporation of Delhi using JCB bulldozers to raze down shops of Muslims in Northwest Delhi’s Jahangirpuri yesterday, UK Prime Minister’s inauguration of a JCB factory in Gujarat is not only ignorant but his silence on the incident is deafening.”

It further said the UK government must not remain a mute bystander. “It must bring human rights to the discussion table. India cannot wait another day for justice.”

“The demolition continued despite and in defiance of an order by the Supreme Court of India asking the authorities to stay the demolition exercise. The residents of Jahangirpuri were not even given an opportunity to salvage their possessions,” Amnesty India said in another tweet.

The rights group also called these “brazen attacks” on the right to livelihood and adequate housing of religious minorities in India as an attack on their hopes for a secure future. 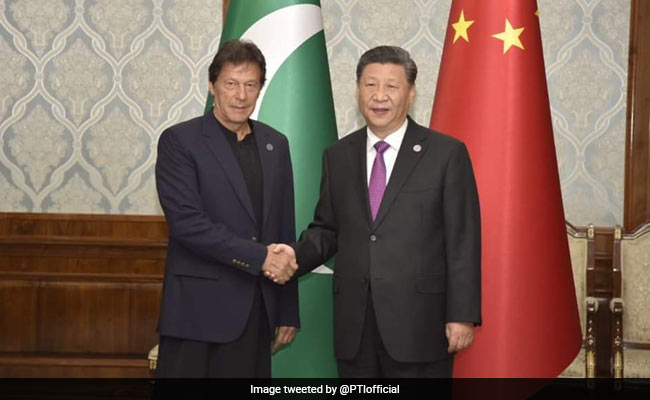 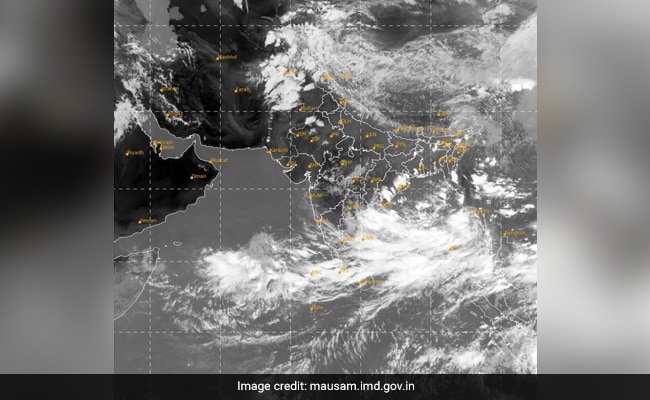 Cyclone Asani To Form Over Bay Of Bengal Next Week: Weather Department 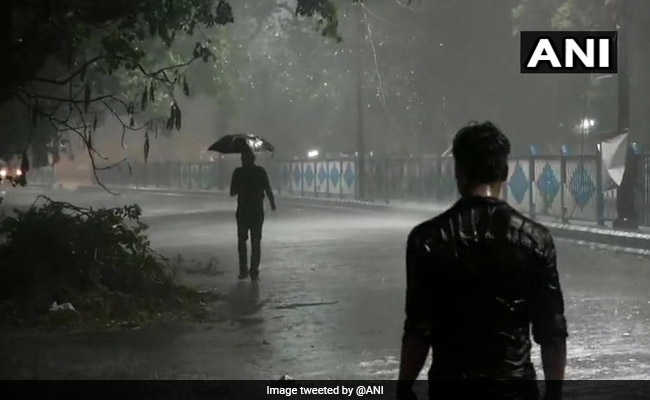 Thunderstorm Kills At Least 4 In Bengal