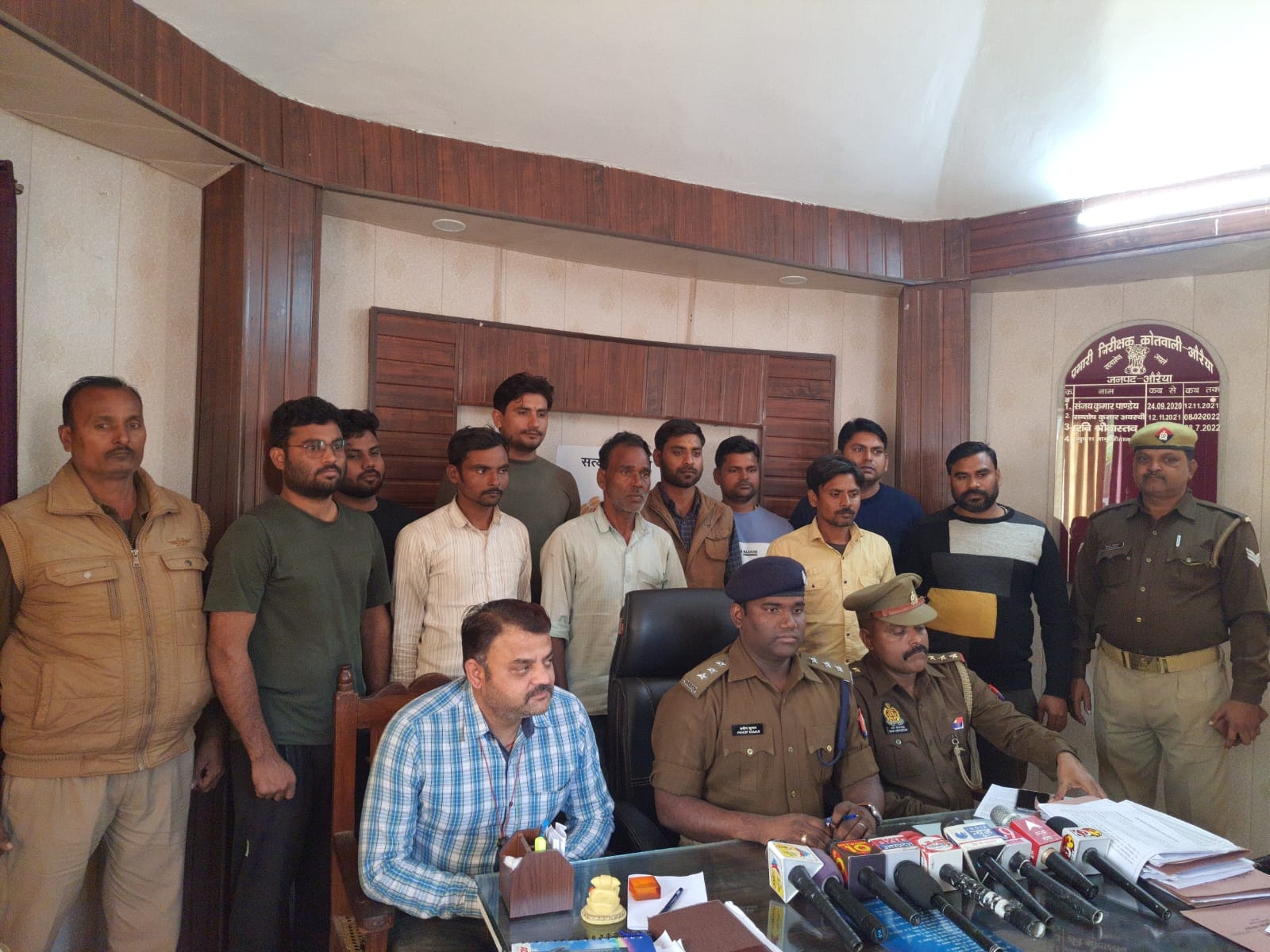 In Auraiya, on Wednesday night, the police arrested three bike thieves gang members while raiding the ruins built in Rajandajpur. While one of the accused managed to flee from the spot. The police have produced the accused in the court.

SP Charu Nigam said that under the leadership of Kotwali Inspector Ravi Srivastava, the SOG team raided the ruins built in village Rajandajpur on the information of the informer. Here the police team found three people. Those who were hiding stolen bikes and were trying to sell them. The police had already parked their vehicles before the culvert and reached a room in the ruins built there, hiding under the cover of trees and bushes standing on both sides of the road. 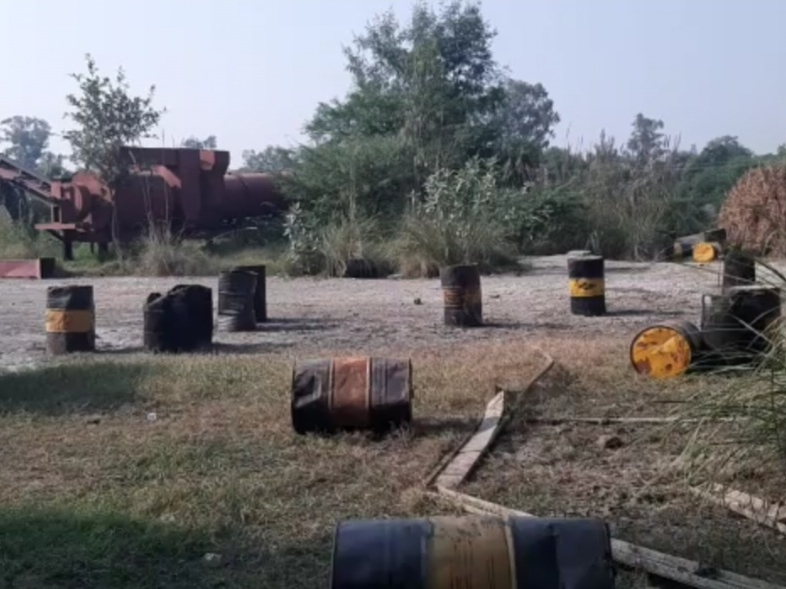 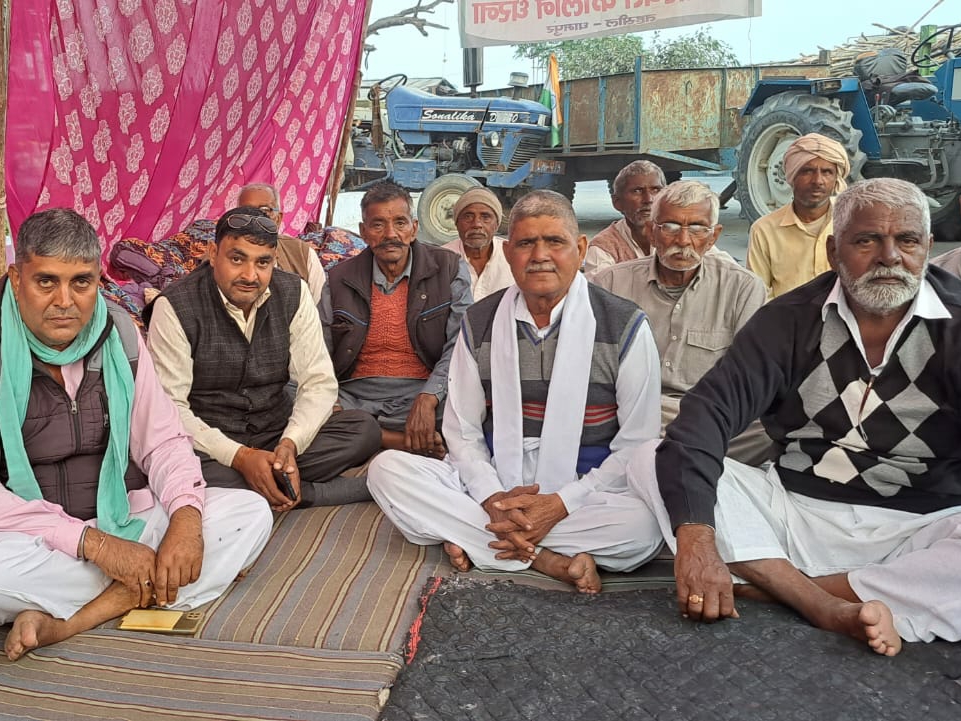 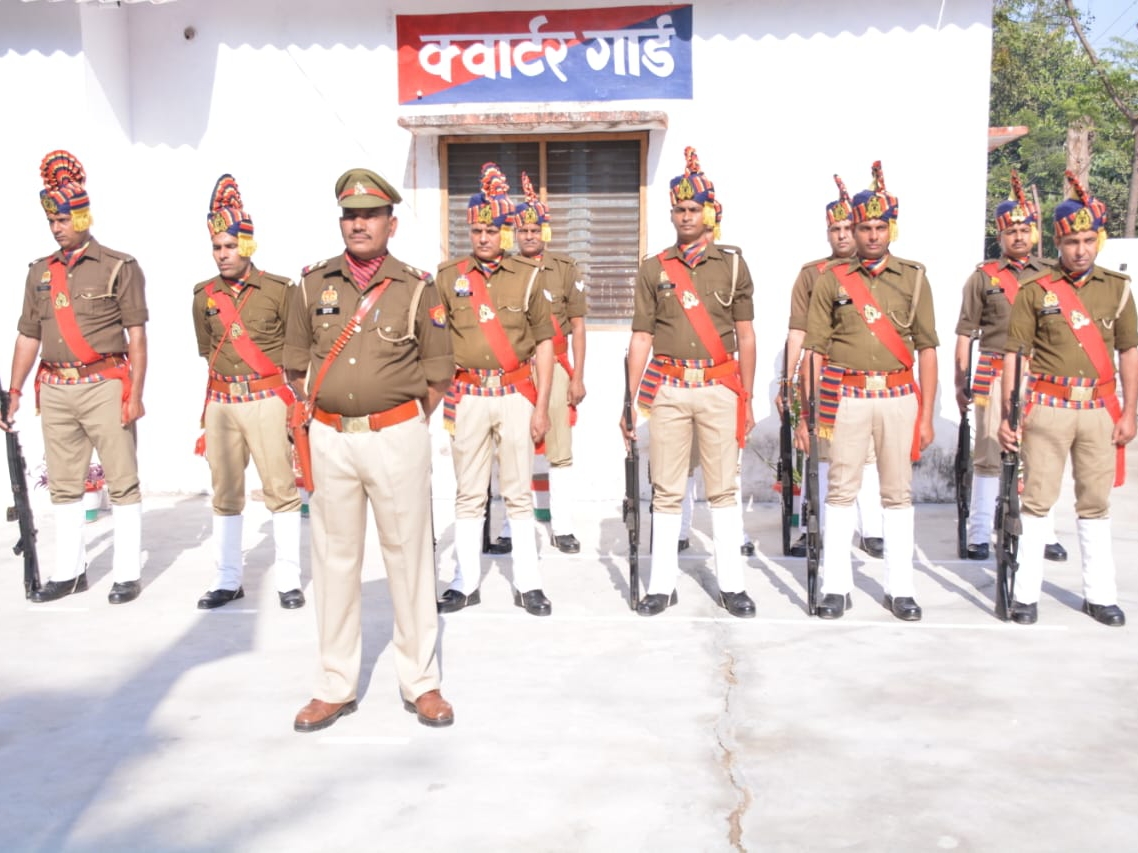